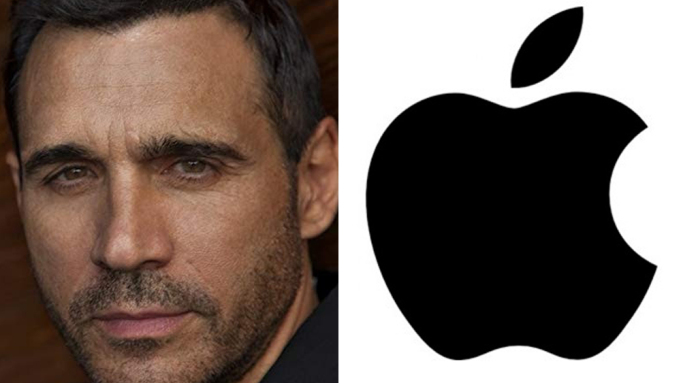 Even before the first season of Apple’s drama series See arrived on Apple TV+, Apple had already renewed it for a second season.

We still don’t know when the new season of the show will premiere, but it’s possible we’ll see it (no pun intended) debut before the end of 2020. And now we have yet another new face joining the ranks of those who cannot see within the show. Adrian Paul (Highlander) is now part of the cast.

According to Deadline, Paul will be playing a character named Lord Harlan, who is described to be “the ruler of the strongest city in the kingdom”. And that’s about all we have to go on so far for Paul’s role in the upcoming second season of the drama. However, considering the character description it’s likely that Paul will be playing a major presence.

Paul can certainly bring physicality to the role, too. He made a name for himself playing Duncan MacLeod in the Highlander: The Series, which had plenty of combat scenes over its tenure. And one of the strengths of See is its hand-to-hand combat, made to look as realistic as possible, and feel as gritty as needed, considering the majority of the characters in the series cannot see.

This is not the first big name addition to the second season of See, either. Back in January of this year we reported that Dave Bautista (Guardians of the Galaxy) had joined the cast.

For those who need a recap of the story introduced in the first season:

The series takes place in the distant future, after a deadly virus decimated humankind. Those who survived emerged blind. Jason Momoa stars as Baba Voss, the father of twins born centuries later with the mythic ability to see. He must protect his tribe against a powerful yet desperate queen who wants the twins destroyed.

See started off shaky, as it felt like it was taking itself way too seriously. However, as the story progressed, the characters and their stories developed, and as the action set pieces evolved, the show certainly found its groove leading up to the first season finale.

Are you looking forward to the addition of Paul and the upcoming second season?