Before we get to it, we must point out that this Apple Arcade feature is supported on:

Follow along to learn how to quickly resume Apple Arcade games from where you left off.

How to resume Apple Arcade games

You can quickly find and launch games that you’ve recently played on Apple Arcade from a dedicated section found underneath the Arcade tab in the App Store. 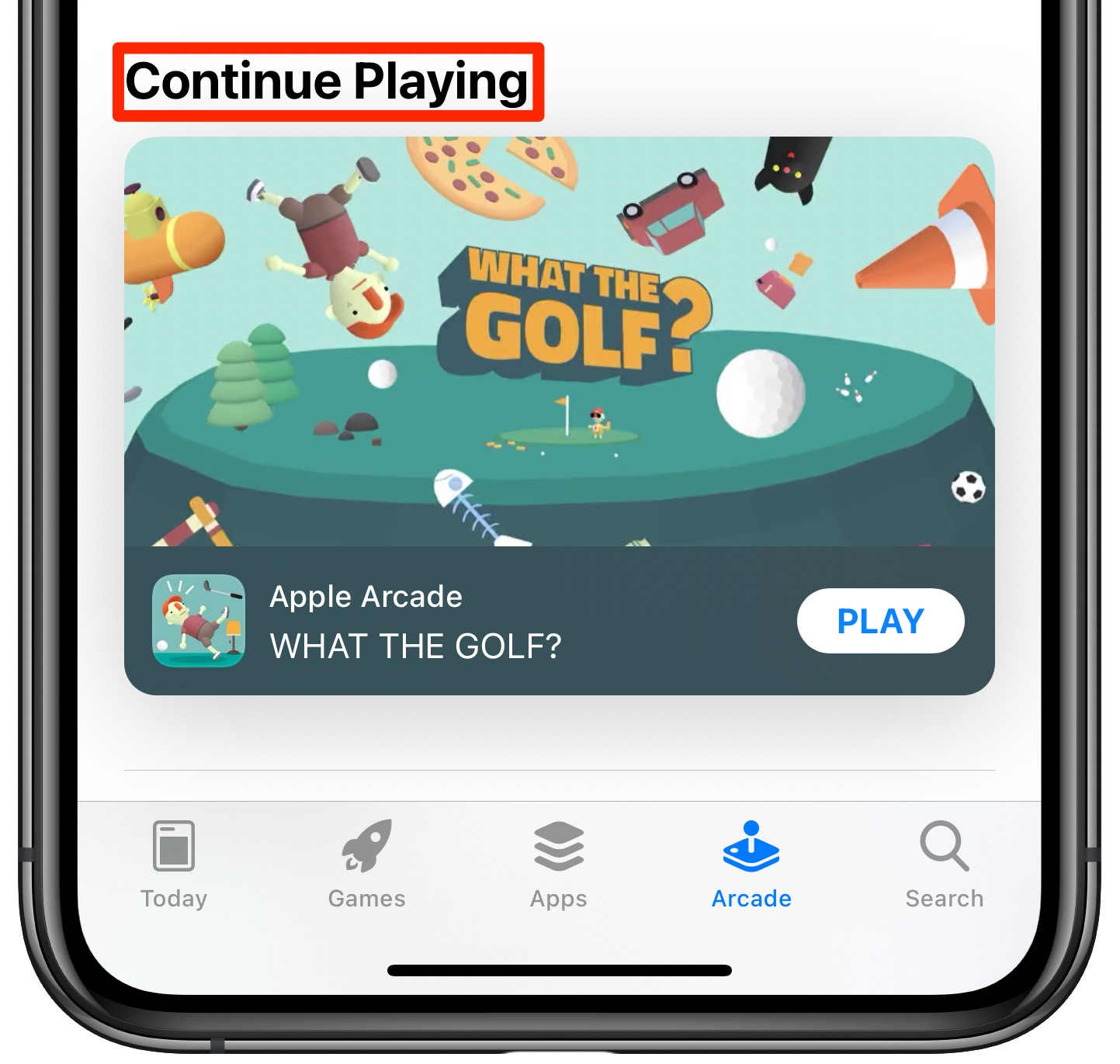 If you cannot continue where you left off, check that you’re signed in to iCloud and Game Center with the same Apple ID on all your devices on which you play Apple Arcade games.

And that’s all there’s to it.