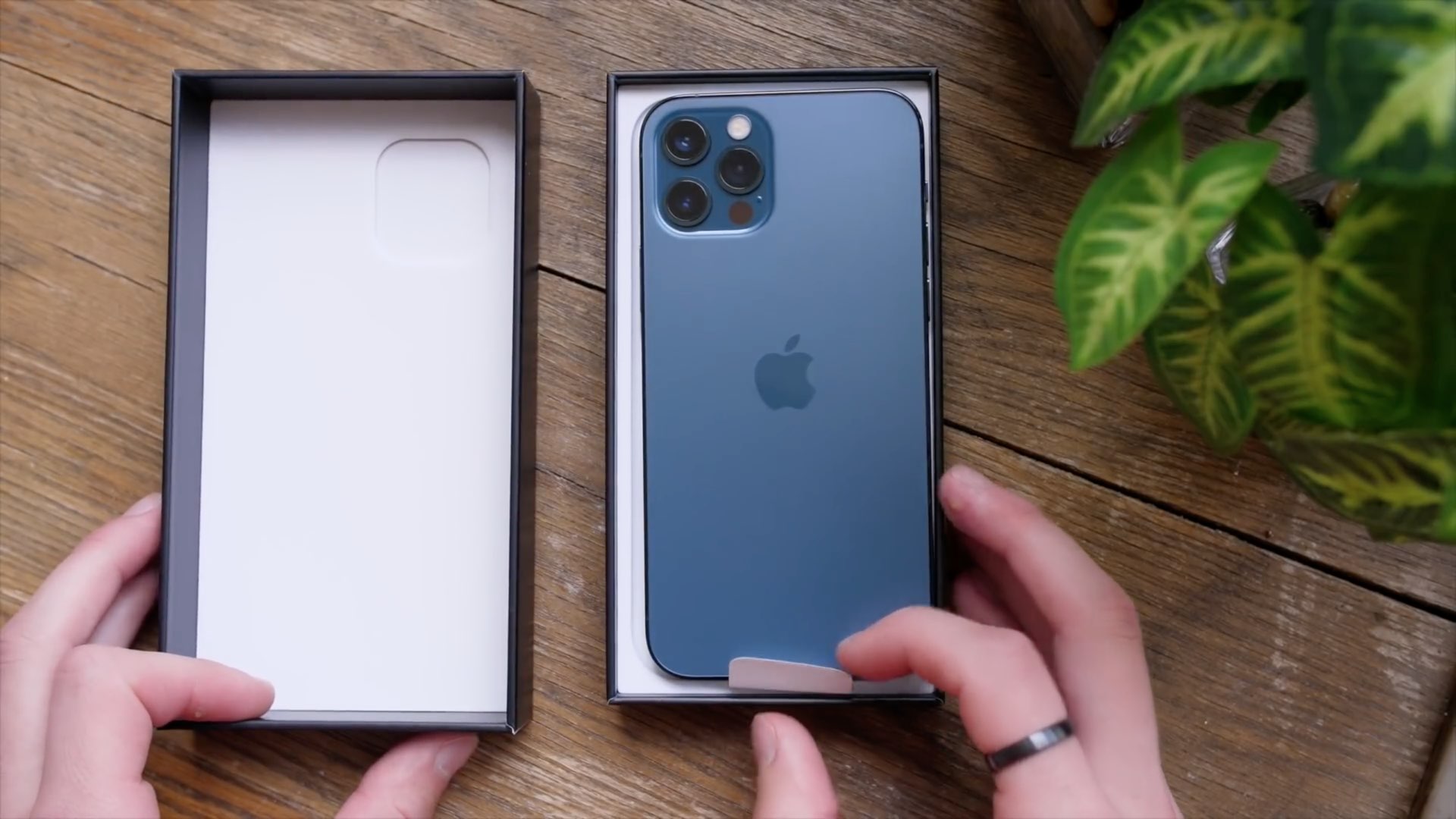 Want to fast-charge your iPhone 12 with Apple’s discontinued 18W power adapter that you previously used for fast-changing your older iPhone? Not so fast — that 18W charger that came in the box with your iPhone 11/iPad Pro won’t fast-charge the latest iPhone 12 lineup. For that, you’ll need Apple’s new 20W charger which must be purchased separately for $19 a pop.

It’s true, Apple spells it out in black and white on both the iPhone 12 tech specs pages and in Apple’s support document outlining fast-charge requirements for iPhones. The fast-charge function allows you to recharge your iPhone 8 or later up to 50 percent battery in 30 minutes. 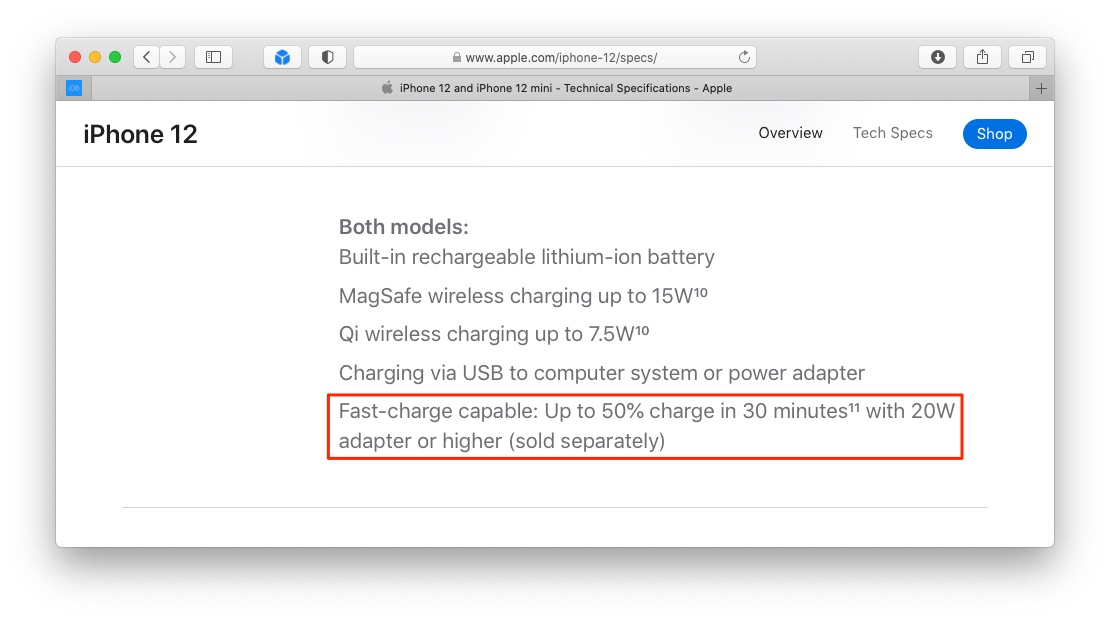 As you know, Apple is no longer shipping chargers with iPhones to protect the environment and because everyone already has one. So, if you already have an 18W charger (and you have it if you bought a 2018 iPad Pro or one of the iPhone 11 models), you can use it to charge your iPhone 12, but don’t expect to go from 0 to 50 percent charge in 30 minutes. 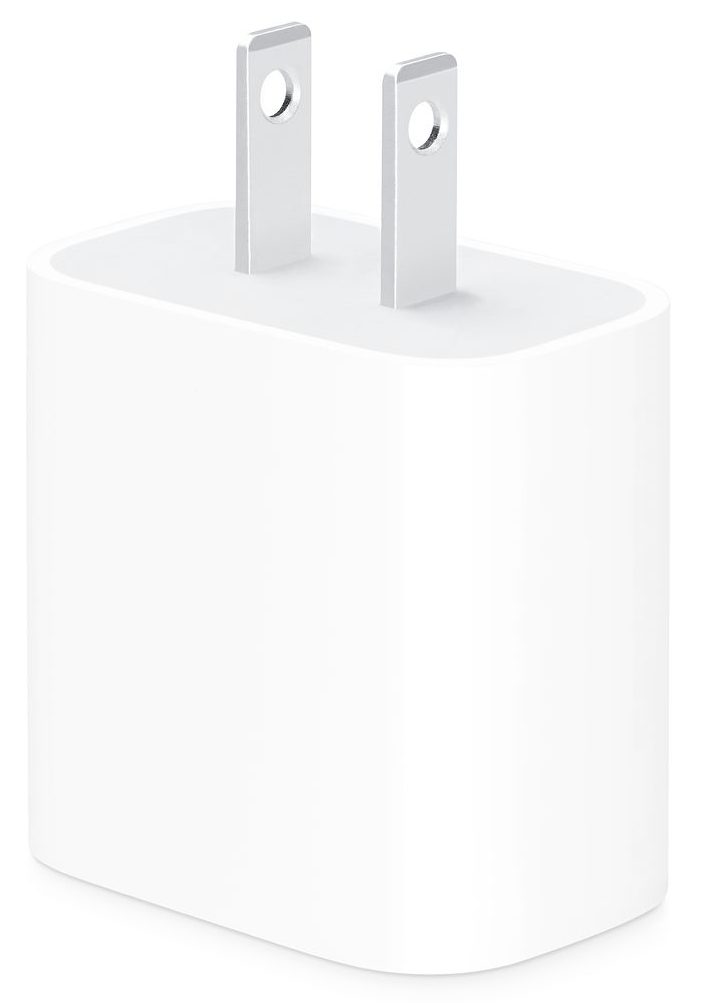 Following the iPhone 12 lineup release, Apple supplanted its 18W power adapter that used to come in the box with the iPad Pro and iPhone 11 devices with a new 20W charger. It was later discovered that the 20W charger is actually required to support full speed MagSafe charging on the iPhone 12 series at fifteen watts.

By comparison, Apple’s now-discontinued 18W adapter charges the ‌iPhone 12 Pro‌ using the MagSafe charger at 13W. That’s because the MagSafe chargers depend on the particular power profile that the 20W charger supports to deliver the optimum amount of power. A recent FCC filing suggests that the new iPhones may also feature inactive support for reverse wireless charging, waiting to be turned on via a software update.