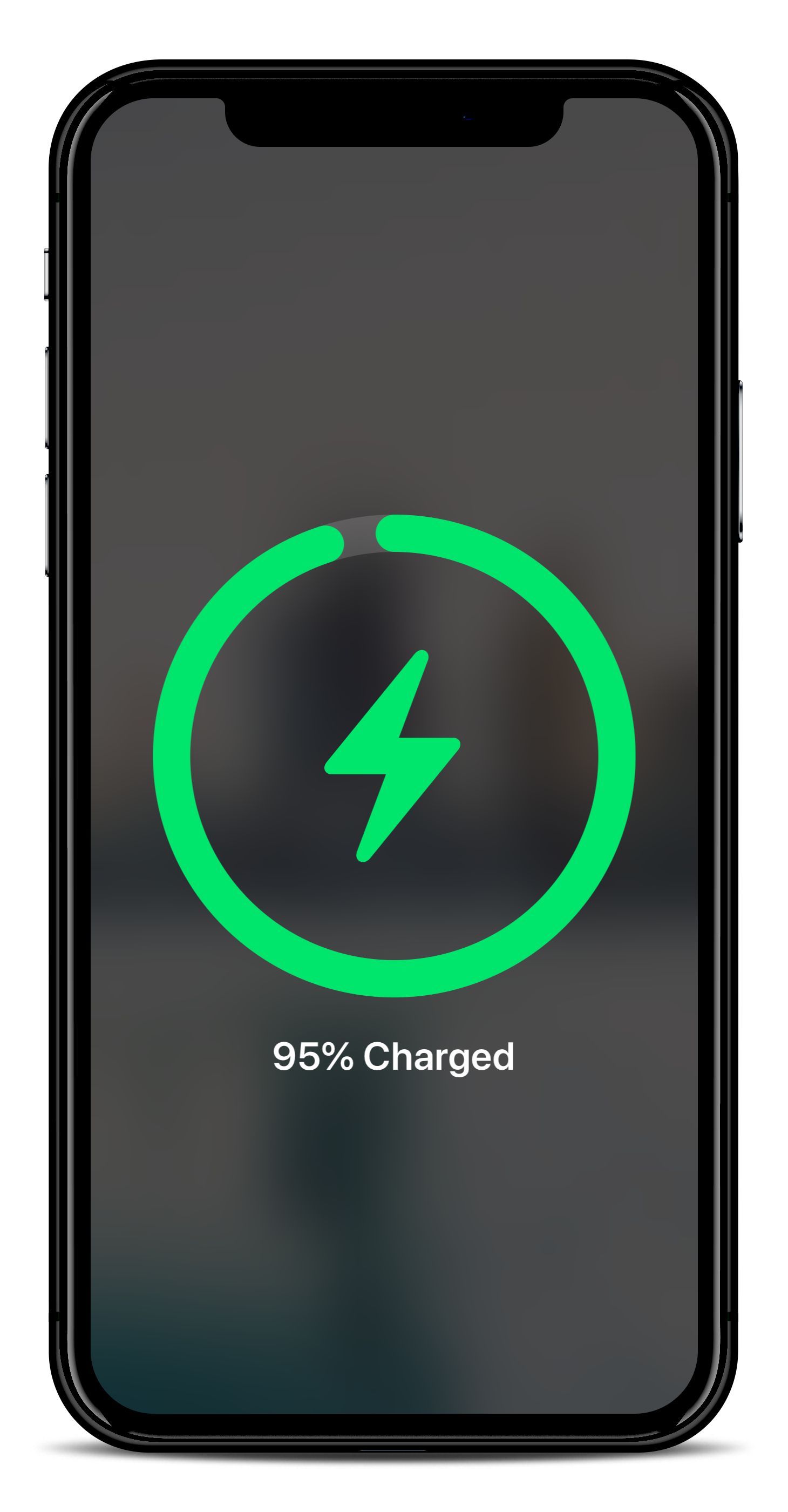 If you want to charge your iPhone 12 full speed via Apple’s new MagSafe wireless charger, you’ll need to run out and buy the company’s new 20-watt USB-C charger because higher-wattage Apple chargers and third-party options currently don’t perform quite well.

The $39 MagSafe charger provides up to fifteen watts of power for the iPhone 12 phones. When used with other devices, like Android handsets or older iPhones, it works as a standard Qi-compliant wireless charger that maxes out at 7.5 watts of power. But as it turns out, MagSafe only charges at full 15-watt speed when connected to Apple’s new 20-watt charger.

YouTuber Aaron Zollo tested a bunch of chargers with his iPhone 12 Pro, including MagSafe. He used a meter to measure power output and discovered that the MagSafe charger only achieved its top 15-watt charging speed when used with Apple’s new 20-watt charger.

Here are the results of his test:

Zollo’s testing also revealed that Apple is using aggressive temperature control, so when the iPhone gets warm, the charging power tends to stay below 10 watts. The best speeds come from charging using the 20-watt power adapter without a case on the ‌iPhone‌ to better let heat dissipate.

This isn’t some nefarious plot on Apple’s part to purchase a specific charger, although it looks like it. All USB-C chargers that are compatible with the USB Power Delivery protocol use particular power profiles. In Apple’s case, their MagSafe charger is using a specific power profile to achieve its full 15-watt charge speed when used with one of the iPhone 12 models.

“Third-party companies will need to come out with new chargers that use the particular power profile that Apple is using to provide the optimum amount of power before a third-party charger will be able to provide the full 15W with the MagSafe charger,” the site added.

* Apple removed the charger from the box
* Apple claims this was all for environmental reasons
* Apple introduces MagSafe wireless charging
* Apple ensures MagSafe only works full speed if you run out and buy its new, specific charger https://t.co/w71vALKVeL

As you know, Apple has stopped shipping power adapters (and earphones) with iPhones (but not iPads) as part of its efforts to reach its self-imposed environmental goals. When it launched the iPhone 12 lineup, the company discontinued its 18-watt USB-C charger that used to ship with the iPad Pro and iPhone 11, replacing it with a new 20-watt one, sold for $19.

The MagSafe charger also doesn’t ship with a power adapter. In other words, if you plan on charging your iPhone 12 with MagSafe, you’ll need to supply your own USB-C compatible option, like Apple’s 20-watt charger or a third-party option. But as we said, currently only the Apple 20-watt charger provides full wireless charging speed when used with the MagSafe.

Older iPhones, such as the iPhone 11 Pro Max and iPhone 8 Plus, charged at around 5W with the MagSafe charger and Apple’s 20-watt power adapter, which is in line with the testing results we saw last week. The same goes for Android phones. The MagSafe charger technically supports Qi-based charging and can work with Android devices, but when paired with an Android smartphone, the MagSafe charger was outputting at 1.5W, which is slow enough that it’s nearly useless.

If you own an iPad Pro, an iPhone 11 or an iPad Air 4, you can connect the 18-watt adapter that came with your device to your MagSafe charger. In that case, MagSafe will draw 13 watts of power, which is close to the maximum draw of fifteen watts. But if you plan on buying a MagSafe charger to use with a non-iPhone smartphone or with an iPhone that’s older than the current iPhone 12 lineup, think twice because it’s just not worth it due to slow charge speeds.

* Apple removed the charger from the box
* Apple claims this was all for environmental reasons
* Apple introduces MagSafe wireless charging
* Apple ensures MagSafe only works full speed if you run out and buy its new, specific charger https://t.co/w71vALKVeL

To get a sense of how much faster the combination of MagSafe and iPhone 12 is, watch the video test embedded right above (fast forward to mark 1:33 for the numbers). Long story short, using MagSafe with your iPhone 12 and Apple’s 20-watt charger gives you the fastest wireless charging experience compared to all the other options out there.

Needless to say, wired charging still reigns supreme, coming in about twice as fast as the fastest of these results. But there’s another catch to that: Even though Apple’s support document says that an 18-watt charger is required for the fast-charge feature (that gets your iPhone from dead to fifty percent in 30 minutes), the fine print at the end states that “you need a 20W or higher power adapter to fast charge your iPhone 12.”

So there you have it…