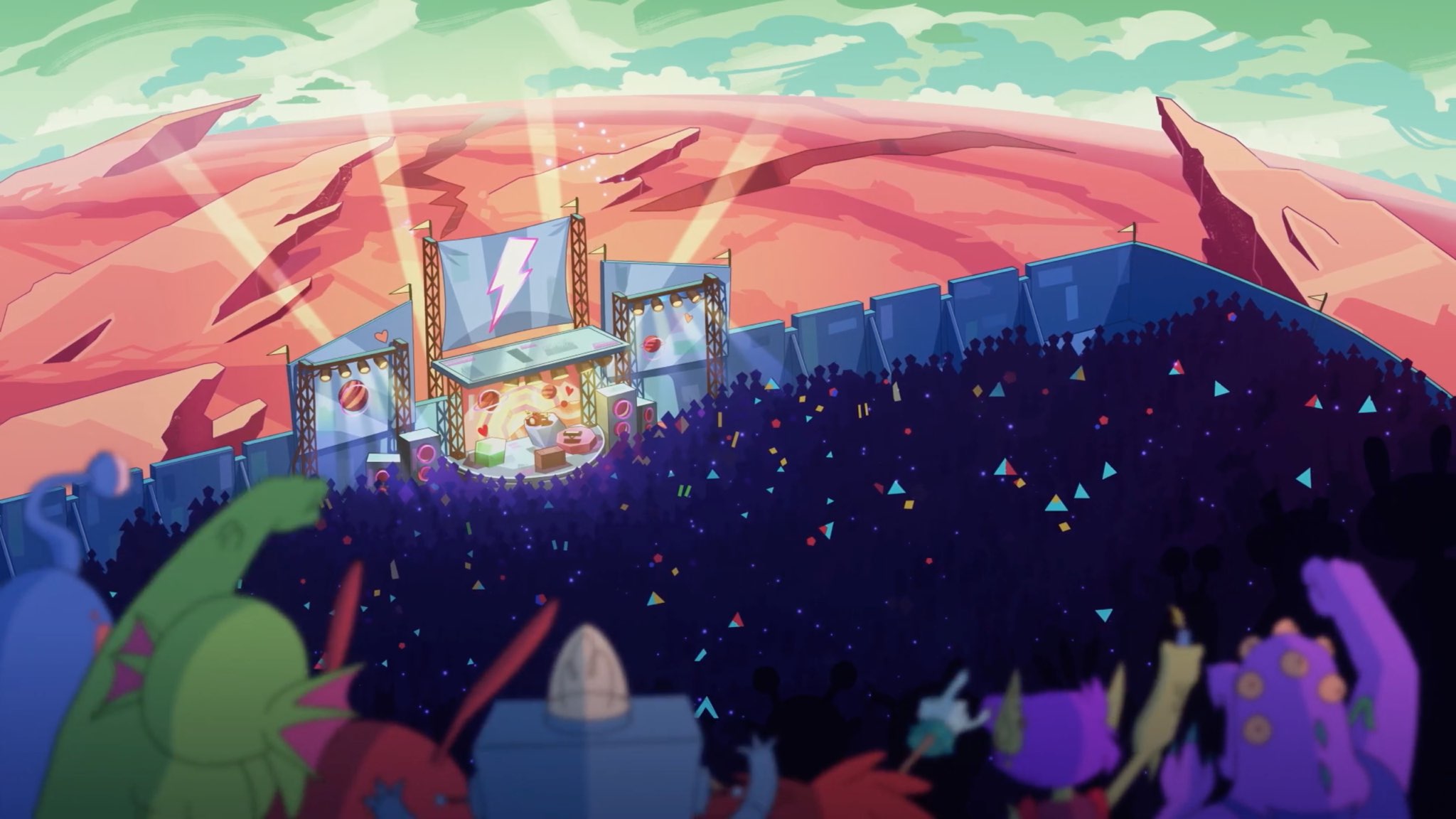 “Reigns: Beyond” by developer Devolver is coming soon to Apple Arcade, the iPhone maker’s $5 per month game-subscription service for iOS, iPadOS, macOS and tvOS.

Be a space rock star

You must navigate the cosmos as an intergalactic indie rock band, which sounds utterly crazy. You’ll be traveling from planet to planet and gig to gig on their quest for fame and fortune.

Play local (and not-so-local) clubs throughout the galaxy, recruiting alien band members along the way, and rock out across the universe But make sure you’re managing your ship’s resources and keeping your crew in check while on this interstellar tour because one wrong decision may leave you dead in space.

Other coming-soon Apple Arcade titles include Annapurna Interactive’s “The Pathless,” arriving November 12, “All Of You,“ a family-friendly puzzle adventure with unique gameplay, “Wonderbox: The Adventure Maker,“ an action-adventure game set in gorgeous dioramas, and “South of the Circle,“ a unique narrative adventure game.

This developer is behind other “Reigns” titles so visit their website for further information.

As of today, the Cupertino giant is offering a three-month free trial of Apple Arcade to customers who purchase a new, eligible Apple device.