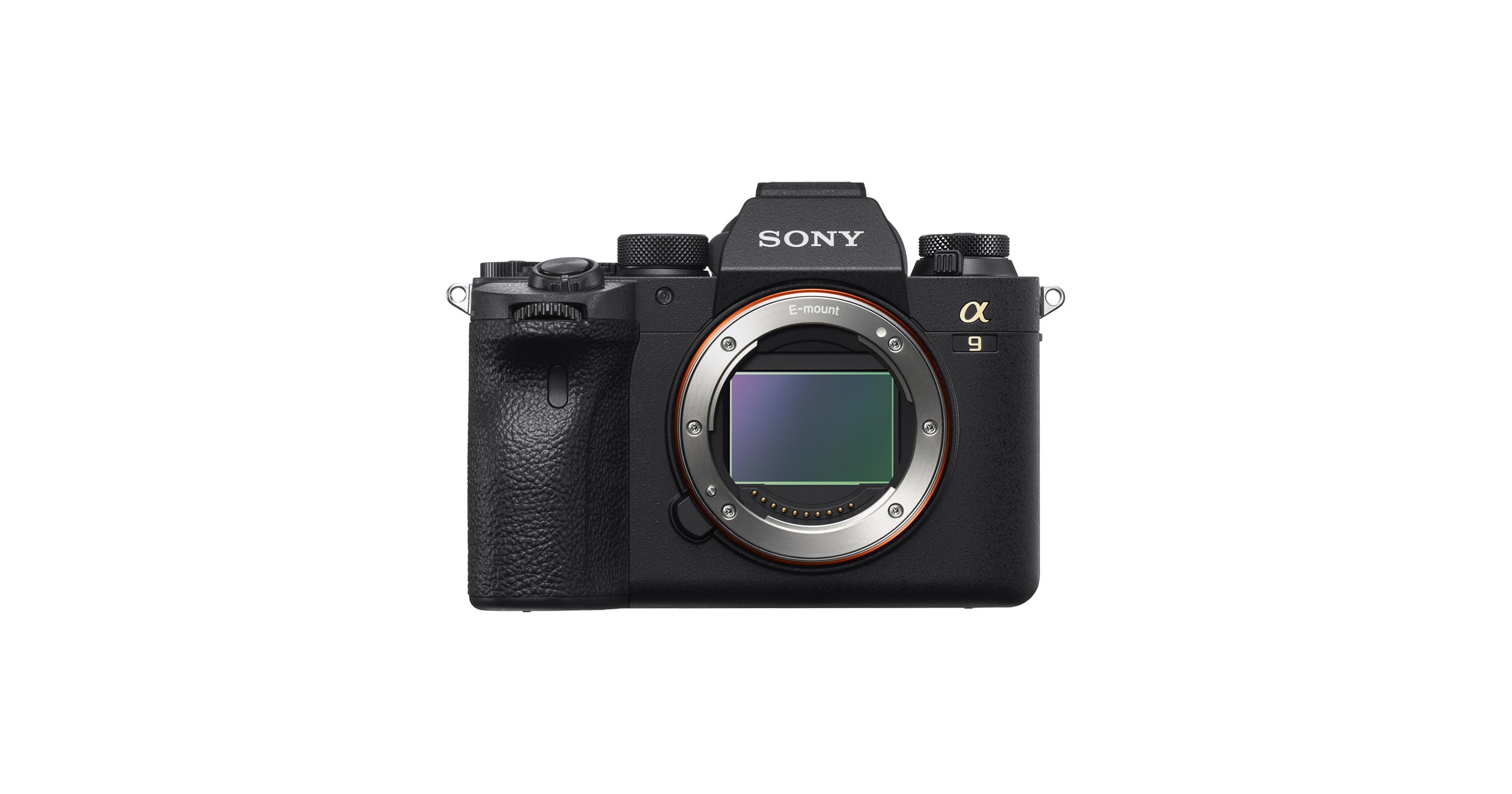 If you’ve been wanting to use your Sony camera as a webcam instead of your built-in Mac camera, the wait is finally over.

Sony recently released a new version of its Imaging Edge Webcam software for Macs. With this software installed on your computer, you’ll be able to directly connect your Sony camera to your Mac laptop or desktop. This means you can use it as a high-quality webcam in apps like Skype, Zoom, or others.

Sony supports a lot of different cameras with the software. 36 in total. Those include new cameras from the E- and A-mount options, including the A9, the A9 II, the A7S III, and the A7R IV. Here’s the complete list of supported cameras: 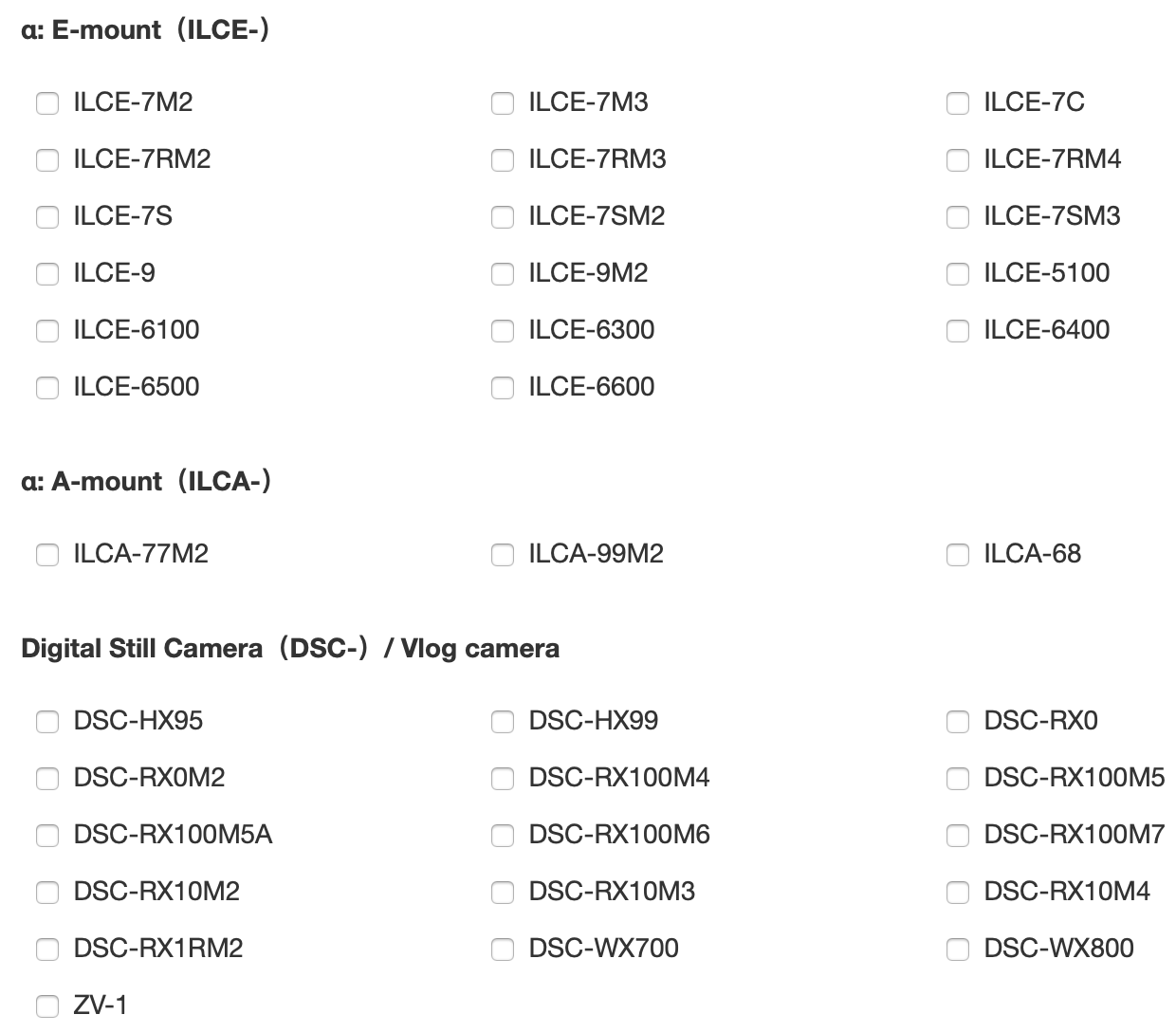 It’s worth noting here that some older Sony cameras, including the popular a6000 and the A7, are not included with support for the new software.

Sony took a bit longer than some of the other major camera manufacturers to release software like this, but it’s certainly a welcomed addition for those who can use it.