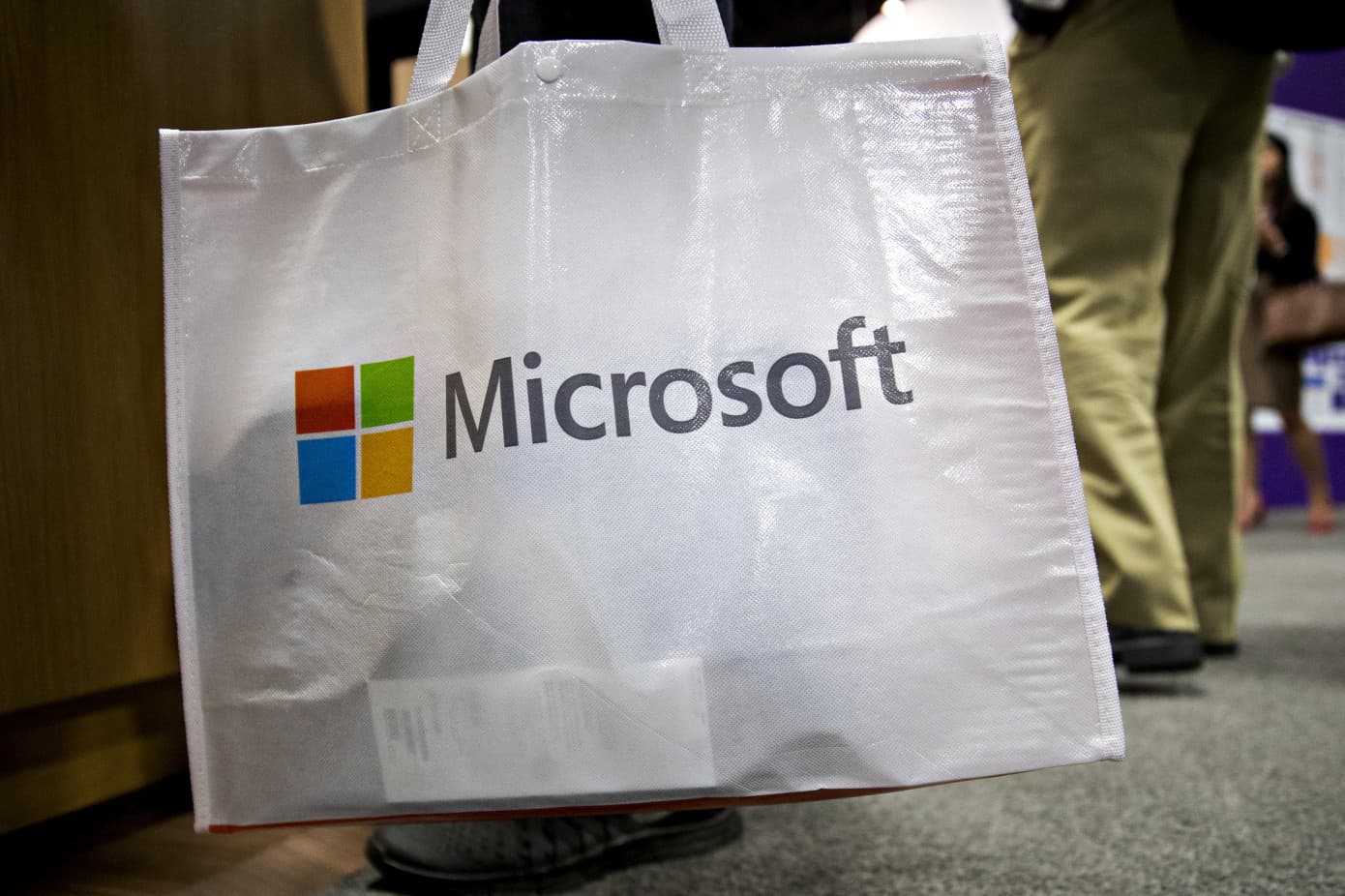 Apple’s App Store has seen plenty of criticism over the years, but the backlash from major companies has started ramping up as of late. And Microsoft‘s not shying away, either.

Apple’s rules for its own digital storefront, the App Store, have put it in a precarious position: an outsider. It does things its own way, and that sometimes runs counter to how other companies do things. To be clear, though, that isn’t the case with the Apple Tax, the 30% cut the company takes from in-store purchases within the App Store. As Apple has shown, this is a common element for other companies running similar digital stores. But, in some regards, Apple does take a different route than others, and that has led to a lot of backlash and scrutiny.

It also makes it easy for companies like Microsoft to take quick and easy jabs at Apple.

That’s the case today, with Microsoft publishing a new blog post that details the new “10 principles for Microsoft Store on Windows”. In the blog post, the company details what it believes it can do to be a steward for not only innovation, but also to promote choice and ensure fairness for those who use the Microsoft Store. Before I share the 10 principles, here’s Microsoft’s opening strike against Apple:

Windows 10 is an open platform. Unlike some other popular digital platforms, developers are free to choose how they distribute their apps. The Microsoft Store is one way. We believe that it provides significant benefits to consumers and to developers by ensuring that the available apps meet strong privacy, security and safety standards, while making them easier to find and providing additional tools and services so developers can focus on development.

Now, it’s worth noting that despite the fact Apple has the Mac App Store pre-installed on all Macs, it doesn’t stop users from utilizing third-party storefronts like the Epic Games Store or Steam’s alternative. But Microsoft points out that users on Windows 10 can do the same anyway:

But there are other popular and competitive alternatives on Windows 10. Third-party app stores, such as those from Steam and Epic, are available for Windows and offer developers different pricing (or revenue share) options, standards, requirements and features. And developers can also easily choose to distribute their apps on their own terms directly over the internet without restrictions. The first four principles are designed to preserve this freedom of choice, and the robust competition and innovation that it enables on Windows 10.

Microsoft is obviously not happy with the rules for the App Store, which it has made clear in the past (especially with the public launch of its cloud-based game streaming service, xCloud). But trying to take a shot at Apple for its rules related to the iOS App Store as it promotes the Microsoft Store on Windows 10 is a little rough.

It is also worth noting here that Microsoft is launching these new principles by “building on the ideas and work” put together by the Coalition for App Fairness. If that sounds familiar, it’s because it’s a brand new effort put together by a large group of companies that have publicly stated their unhappiness with Apple’s (and Google’s!) digital store rules. The coalition is the brainchild of Epic Games, but it has brought in companies like Spotify, Blockchain, the Match Group, Deezer, Tile, and others. Microsoft wasn’t named at the time, and Microsoft doesn’t say outright that it has joined the CAF — but it’s adopting new rules thanks to it anyway.

For developers who do choose to use the Microsoft Store, we want to make sure they know that they will be held to the same objective standards as others, will face reasonable, competitive fees that reflect the value they receive, and can be confident we will not use the Microsoft Store to tilt the playing field to our advantage. The remaining principles are aimed at providing that assurance. For example, as an app developer, we have been frustrated at times by other app stores that require us to sell services in our apps even when our users don’t expect or want them and we cannot do so profitably. So, principle No. 6 provides developers who choose to use the Microsoft Store with the flexibility to decide what to sell in their apps. Over the next several months, we will do the work needed to close any gaps between the current rules and policies in our Microsoft Store and the aspirations set out in these principles.

But, what about Xbox?

Microsoft brings up the Xbox on its own, which is good, because Microsoft charges a 30% fee for using its store, too. However, the new principles the company is outlining today don’t apply to the video game console. Why? According to Microsoft that’s because it’s a “specialized devices optimized for a particular use”. Here, let’s let Microsoft explain:

We also operate a store on the Xbox console. It’s reasonable to ask why we are not also applying these principles to that Xbox store today. Game consoles are specialized devices optimized for a particular use. Though well-loved by their fans, they are vastly outnumbered in the marketplace by PCs and phones. And the business model for game consoles is very different to the ecosystem around PCs or phones. Console makers such as Microsoft invest significantly in developing dedicated console hardware but sell them below cost or at very low margins to create a market that game developers and publishers can benefit from. Given these fundamental differences in the significance of the platform and the business model, we have more work to do to establish the right set of principles for game consoles.

So, new principles for the Xbox are coming at some point in the future, so it will be interesting to see how those change things up when they arrive.

Congress has weighed in, too

In a recently released report sent out by the U.S. House Judiciary Committee and outlined how major tech companies have monopolistic tendencies. For Apple? The committee ruled that it has a monopoly over “distribution of software apps on iOS devices”.

These new rules all sound well and good, but the question is: will Apple evolve, or keep how things are going? What do you think Apple should do?