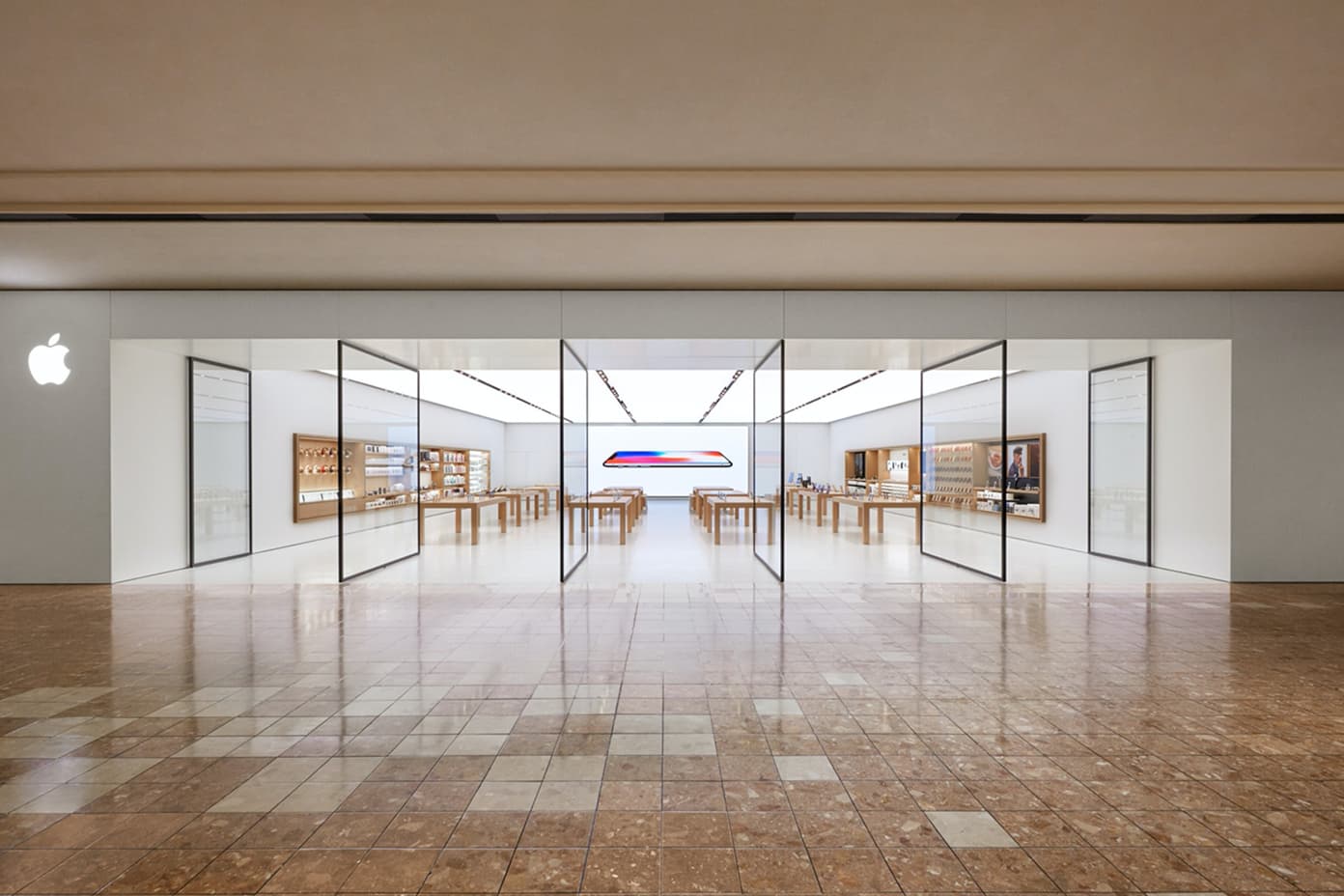 Apple, along with other major tech companies in the United States, recently participated in a major antitrust probe. Now, Congress has released its report on the matter.

The U.S. House Judiciary Committee released a 449-page report on the results of the probe (via CNBC), which included Apple, Amazon, Facebook, and Google. There is plenty of criticizing happening within the report. Congress pointed a finger at the companies for referencing their own services, holding an inordinate amount of power over smaller app developers that rely on their services, and for buying competitors.

Some of the recommendations that the House Judiciary Committee makes is restricting future mergers, wanting to keep the playing field filled with options. What’s more, the report indicates that Congress believes resetting the terms of the U.S. antitrust policy is a good move to make in the future as well.

However, ultimately, a bipartisan, single vision on how to proceed with these tech companies could not be reached. Both Republicans and Democrats participated in infighting, and agree that the overall power of these major tech companies should be reduced. How that gets done, though, remains unknown.

Here’s where the committee believes each company holds monopolistic power:

There are some options on the table, though, which the report includes.

These changes would have lasting reverberations through the tech industry as a whole. For instance, the antitrust committee says Congress should pass “nondiscrimination rules” that would force companies like Apple and Google to offer equal terms to companies selling competing products on their platforms. One of the more notable recommendations would put a huge cut into Apple’s business: a recommendation that certain dominant platforms would be unable to compete in “adjacent lines of business” where there is a perceived built-in advantage.

As for a new standard to antitrust violations, the committee suggests a rewrite that is “designed to protect not just consumers, but also workers, entrepreneurs, independent businesses, open markets, a fair economy, and democratic ideals”.

If you have the time and you’re very curious, you can check out the full report here.