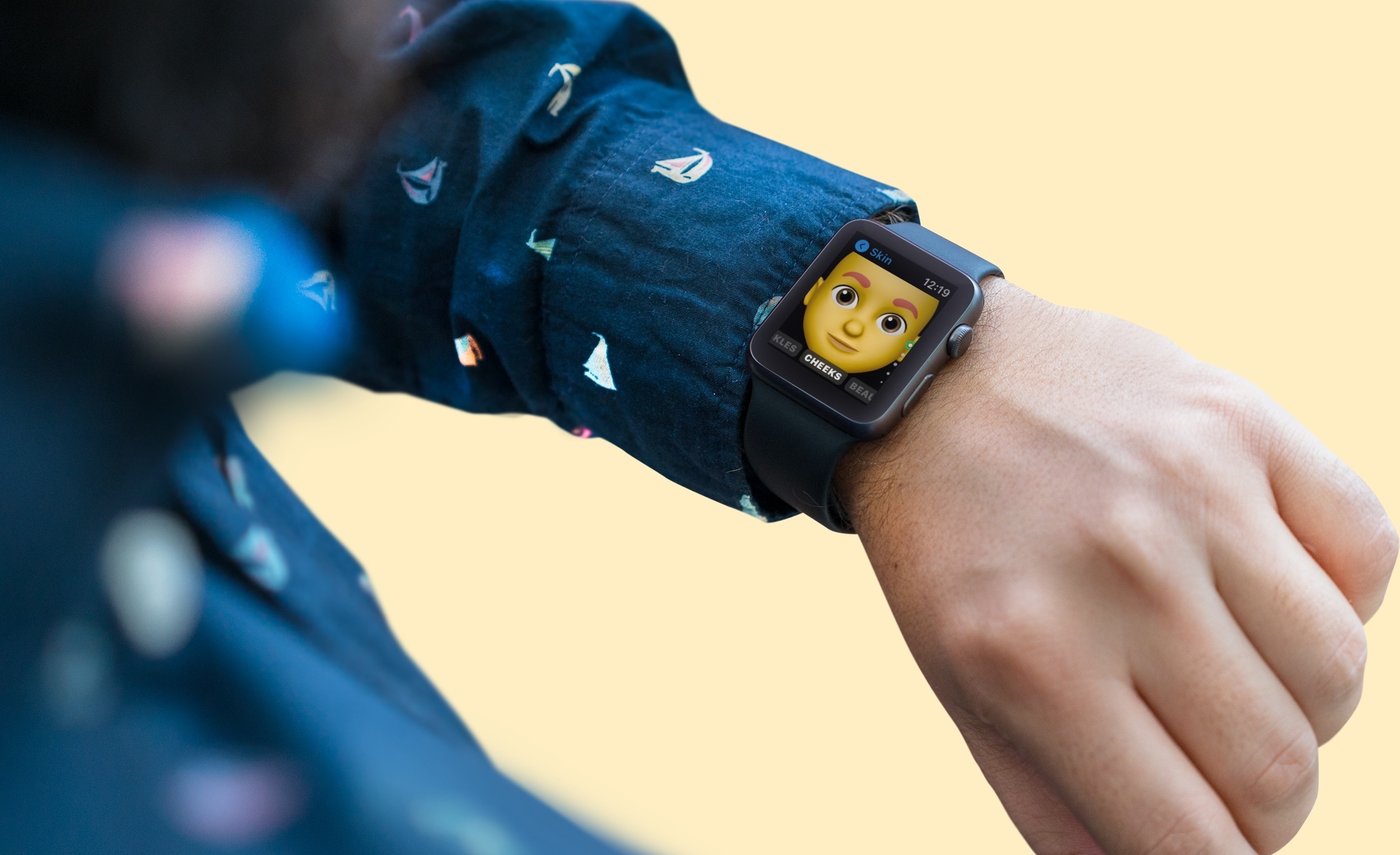 If you own an Apple Watch and recently upgraded to watchOS 7, you might notice a new app on your wrist. The Memoji app is a new addition for those with watchOS 7 or later that lets you create and edit a Memoji as well as turn one into a Watch face.

Make your first Memoji, spruce up your existing one, or create something totally funky. Sound like fun? Here’s how to use the Memoji app on your Apple Watch.

The Memoji app on Apple Watch

Here's what you'll learn in this tutorial... hide
1) Create a Memoji
2) Edit a Memoji
3) Delete a Memoji
4) Duplicate a Memoji
5) Make a Memoji Watch face

Open the Memoji app on your Apple Watch. If you’re brand-new to Memojis, tap Get Started. If you have any existing Memojis, you’ll see them right away. Swipe or use the Digital Crown to go to the very top and tap the plus sign to create a new Memoji. 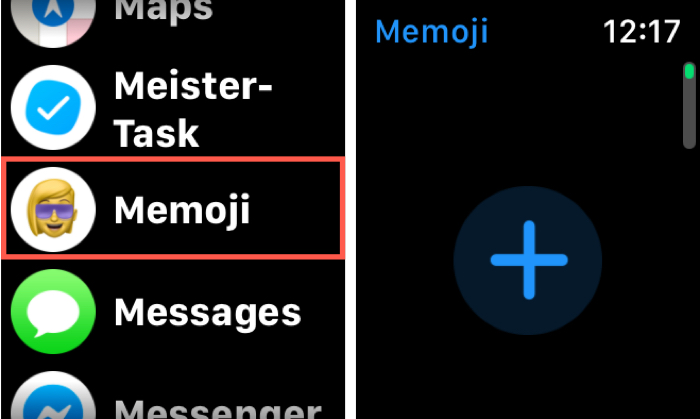 Just like creating one on iPhone, you can pick every element from skin and eyes to mouth and facial hair to eyewear and headwear. Use the Digital Crown to scroll through the items and if applicable, the buttons on the bottom for each element.

Tap Done when you finish and you’re new Memoji is ready for action! And those you create on your Watch are also available to use on your iPhone.

To make changes to an existing Memoji, just tap it. Select what you want to change and tap Done when you finish. If you tap Cancel before Done, you’ll be asked if you want to Keep Editing or Discard your changes. To save what you’ve created, tap Keep Editing and then hit Done. 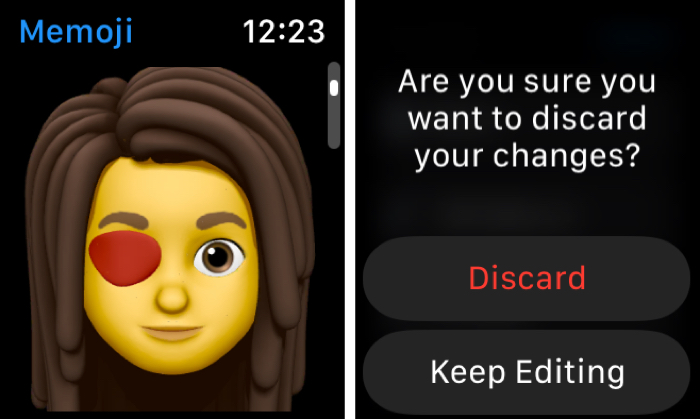 To remove a Memoji you’ve created, select it and then scroll to the bottom and hit Delete. Confirm that you want to remove the Memoji by tapping Delete once more. 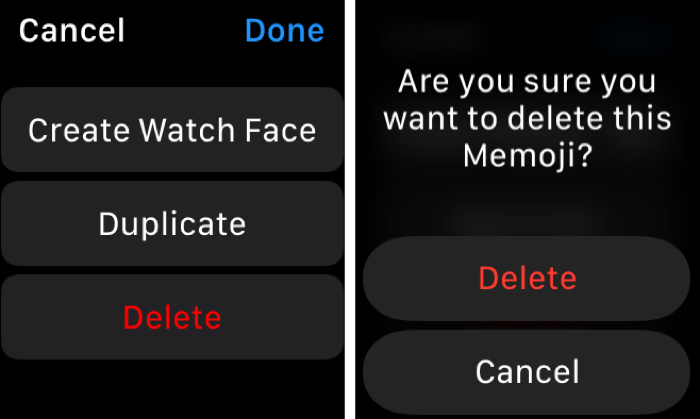 If you want to create a new Memoji that’s similar to another, you can duplicate one and then make the changes you want. For instance, maybe you want another Memoji that has a face mask or one with your new hairstyle.

Select the Memoji you want to copy, scroll to the bottom, and tap Duplicate. The replicated Memoji will appear in your list for you to edit.

With watchOS 7, Apple introduced a Memoji Watch face. So if you’d like to put your own Memoji on your wrist, select the one you want to use. Scroll to the bottom and tap Create Watch Face. You should then see your new Memoji face on your Apple Watch.

To switch Memojis, tap and hold, select Edit and use the Digital Crown to scroll through the Characters for the one you want. 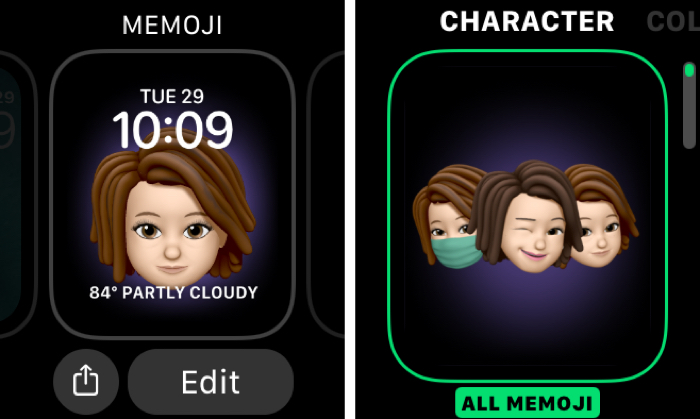 You can also find the Memoji face in the My Faces section of My Watch in the Watch app on iPhone. Tap to select a different Memoji.

If you’ve been enjoying using Memojis on your iPhone, then why not have the same fun on your Apple Watch? Send them as stickers in Messages or just be entertained with your moving Memoji as a Watch face.

Are you going to spend a little time with the Memoji app on your Apple Watch?