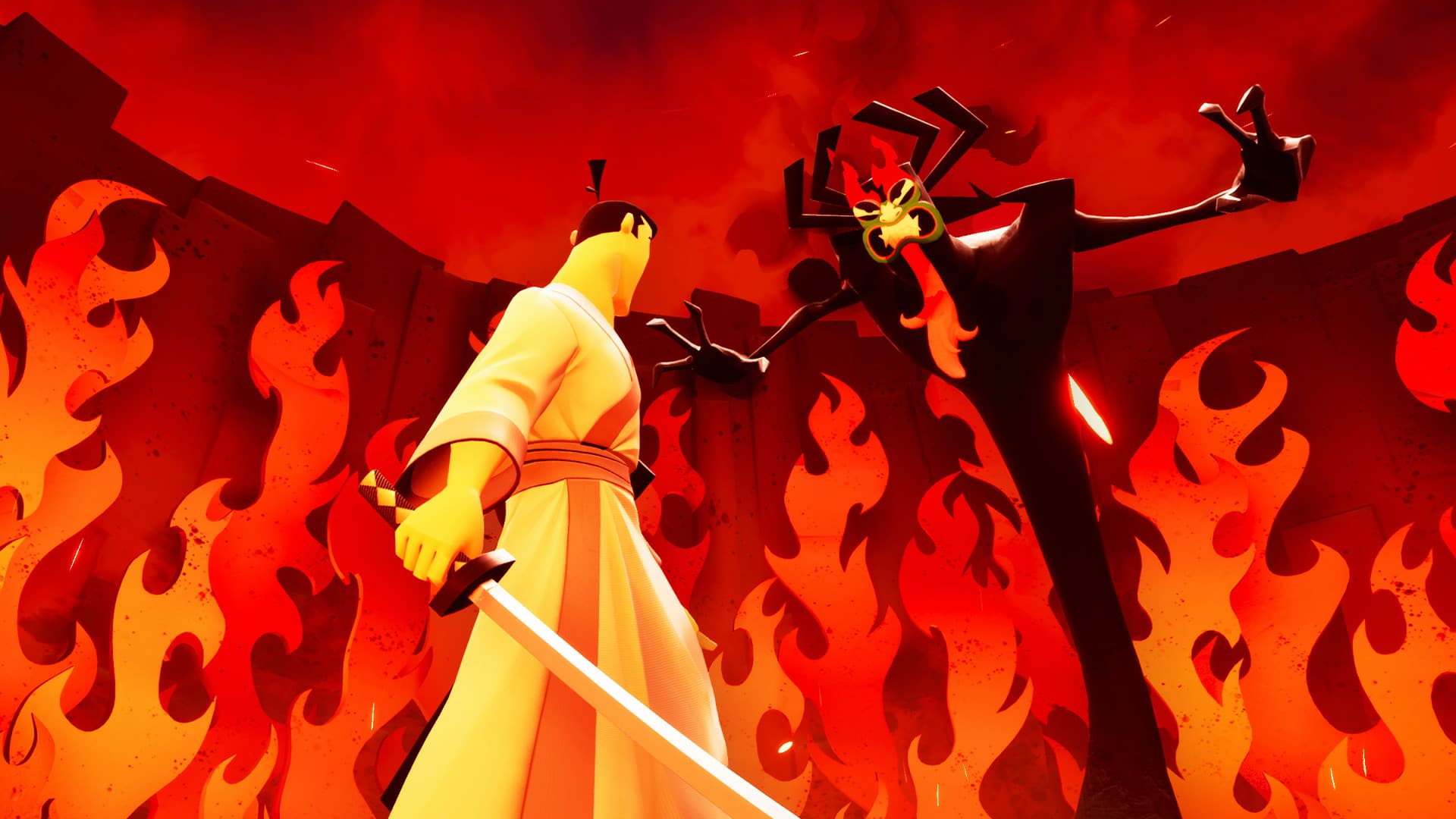 Following the official announcement in February of this year, “Samurai Jack: Battle Through Time” by Adult Swim Games is now available free of charge on the iPhone, iPad, iPod touch, Mac and Apple TV devices as part of your Apple Arcade subscription.

In this action platform title, which is  based on the popular animated show “Samurai Jack,” you take the role of the eponymous Jack who travels through time to stop Aku’s evil reign. The game is voiced by the original voice-actors, including Phil LaMarr who voices the lead character and Greg Baldwin who voices the villain Aku in the animated show.

You can watch the official trailer right ahead.

“Samurai Jack: Battle Through Time” is also available today via Steam, the Epic Games Store, the Nintendo Switch and Microsoft‘s Xbox One S and Xbox One X consoles.