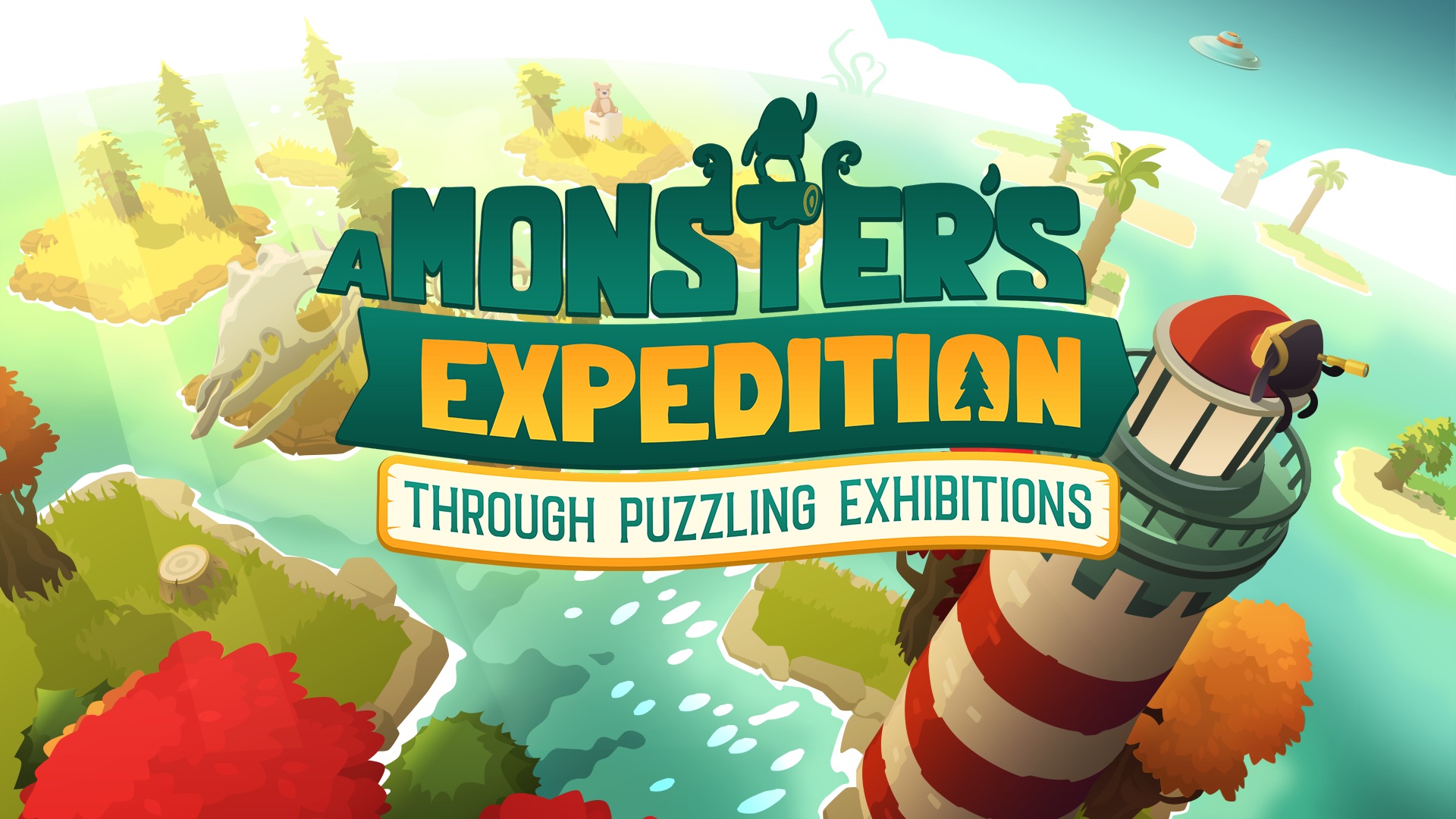 We confirmed this via a new feature in iOS 14 that lest you preview upcoming Apple Arcade titles. “A Monster’s Expedition” is an adorable open-world puzzler game “for monsters who love to learn about humans” from the brains behind “A Good Snowman” and “Cosmic Express”. 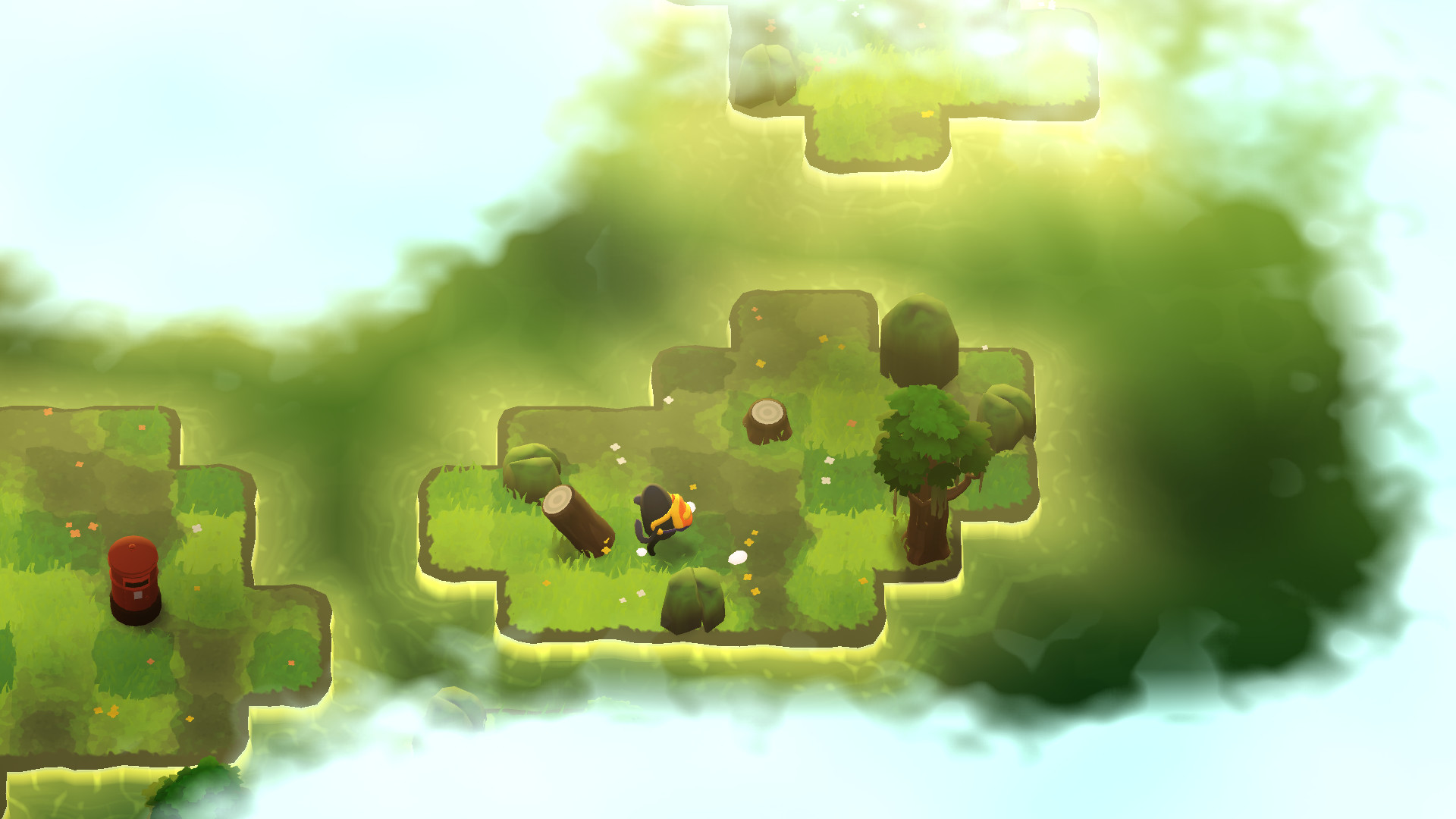 Here’s how developers describe the game:

By pushing trees over to create pathways, you’ll explore hundreds of islands near and far to learn about the history of ‘humanity’. Immerse yourself in human culture with all-new exhibits from the ‘Human Englandland’ dig site, each accompanied with expert insights.

The game features simple but deep touchscreen mechanics packed with possibilities to discover. And with hundreds of islands to visit in the game—some right in front of you, others well off the beaten track—accessible game mechanics becomes even more important.

And now, watch the teaser trailer for the game.

“A Monster’s Expedition” is available only on the App Store for iPhone, iPad, Mac and Apple TV with an Apple Arcade subscription. 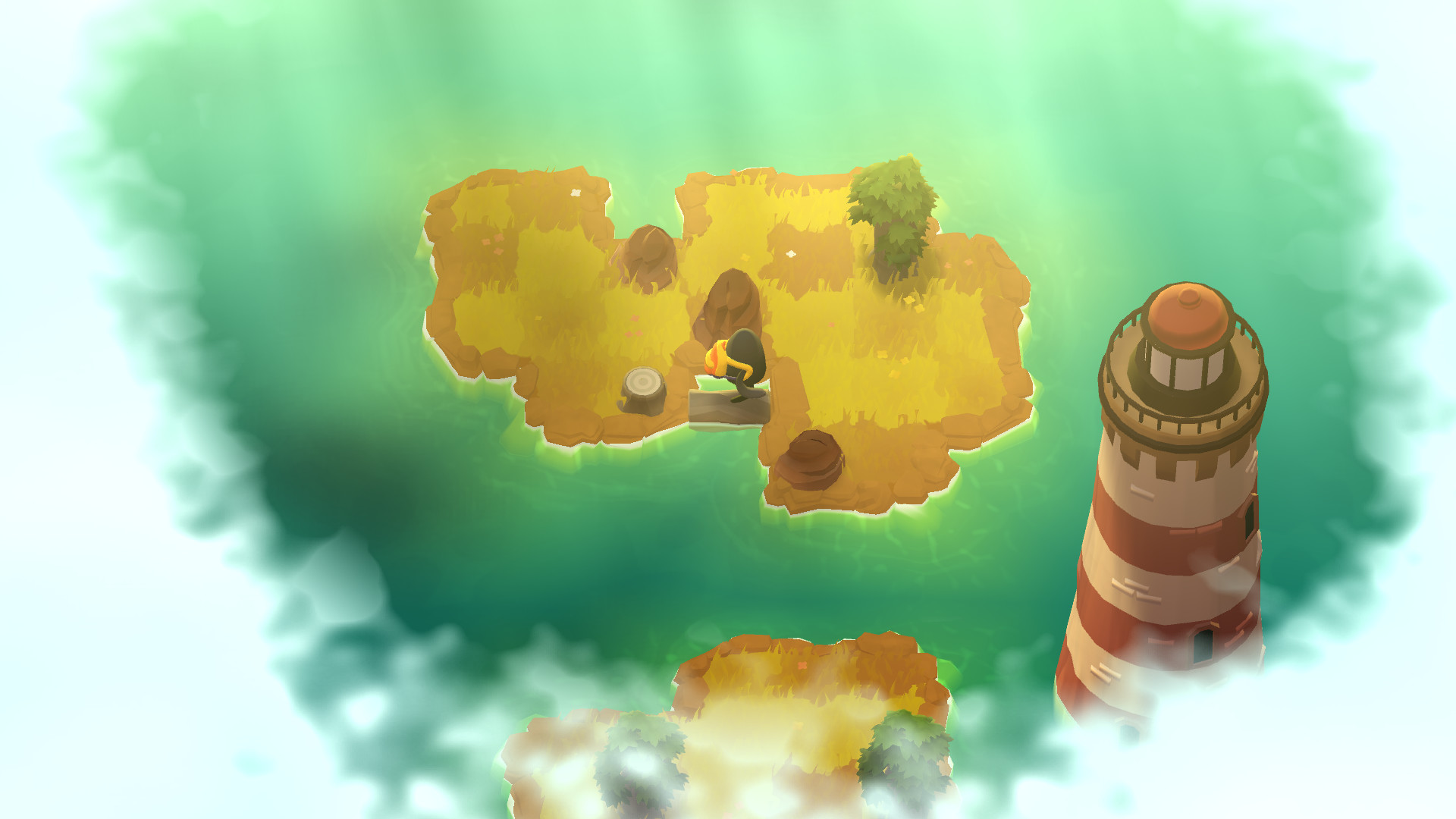