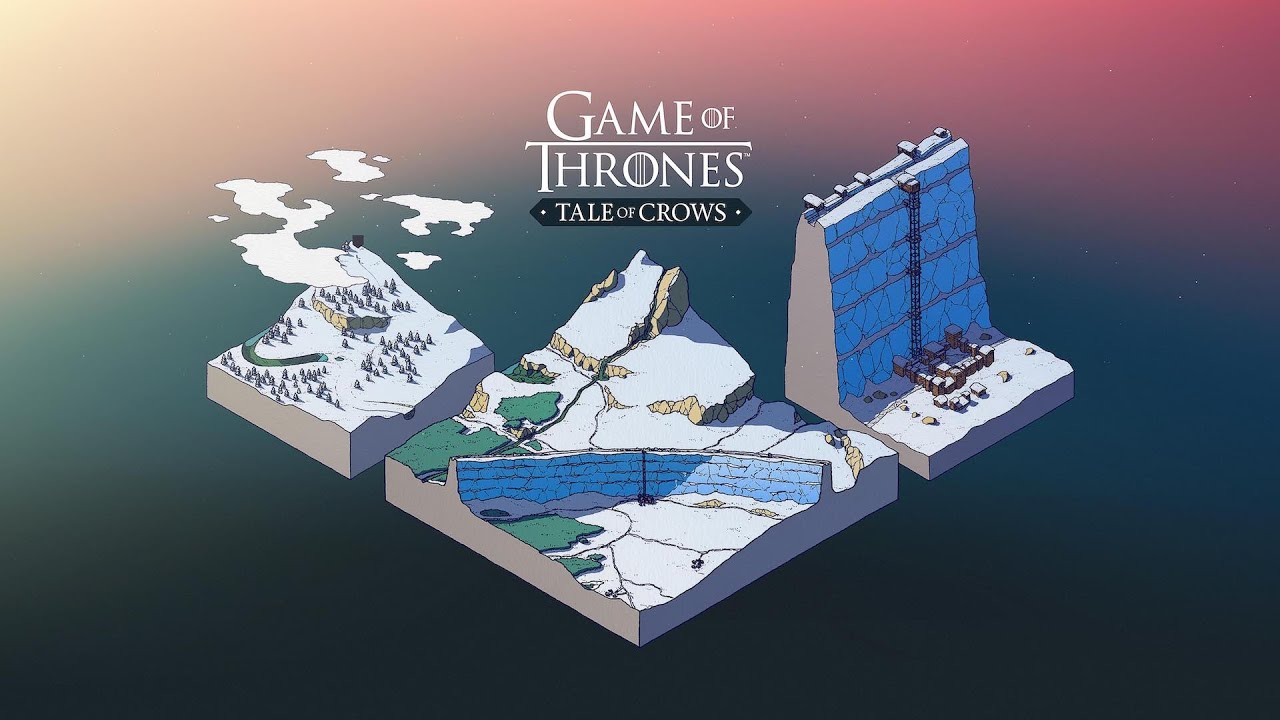 If you are a fan of the world built by author George R. R. Martin in Game of Thrones, then maybe a new idle narrative game might be right up your alley.

Game of Thrones: Tale of Crows is the newest game for Apple’s gaming subscription service, Apple Arcade. It’s billed as a game that you can enjoy on your downtime, but also something that you can invest quite a bit of time in as well, all based on your schedule. The game’s events run in real time, which means even when you’re not playing things are still going on.

Here’s how the title is described, story wise:

In the shadow of the Wall, your watch begins. Eight thousand years before Jon Snow took the Black, the Night’s Watch was formed to secure the Wall and defend the border of Westeros against the perils of the North, and all that lies beyond. Into these untamed wilds, sworn brothers and their allies set out on rangings to face the dangers that would threaten the realm. But the Wall is a blade that cuts both ways.

Guide the decisions of Lord Commanders through the seasons and mount expeditions beyond the Wall. As ravens travel to and from your expeditions in real time, their messages are delivered to you throughout your day. Respond with your command right away, or whenever you see fit.

Long is the history of the Night’s Watch, and many are its stories forgotten. It’s time the realm remembers them.

Players will be tasked with sending expeditions of soldiers out to the far North, beyond Castle Black. Those expeditions will continue to explore wherever they are sent, even if you stop actively playing the game. Crows that are sent will fly in real time as well, and you’ll be notified of their reports when they arrive. Players can choose to take action on those notifications when they arrive, or simply wait until you have time to jump back into the game.

Game of Thrones: Tale of Crows is available now from Apple Arcade. The game is free, there are no ads, and there are no in-app purchases (all par for the course with a title available from Apple’s service). However, you do need an active subscription to access the game, and that will cost you $4.99 per month.

Check out the trailer for the new Game of Thrones-set game from publisher Devolver Digital below:

In related news, we know of a few more games coming soon to Apple Arcade. Samurai Jack: Battle Through Time is set to arrive later this month, for instance.

Do you think you’ll be checking out Game of Thrones: Tale of Crows?