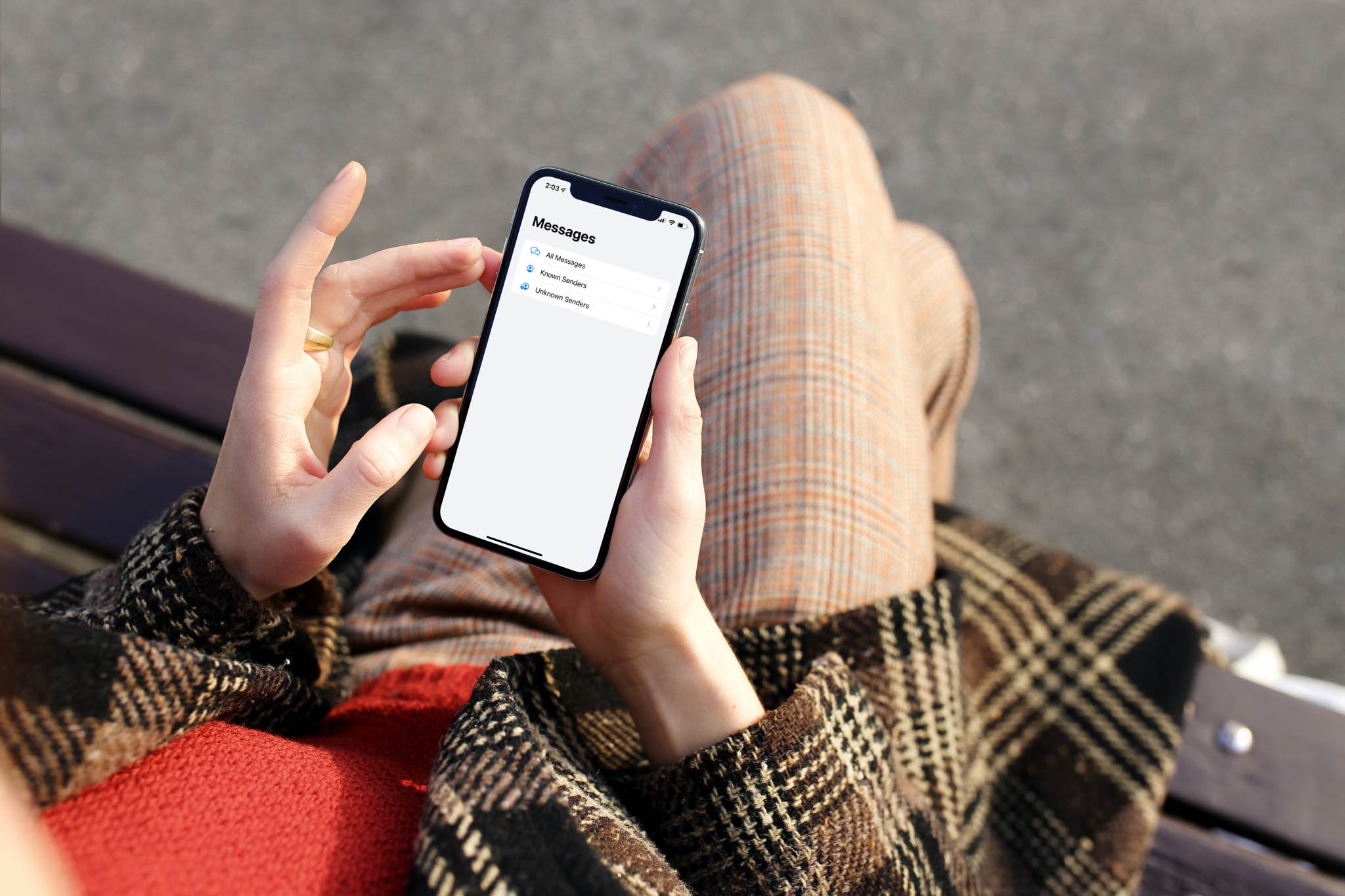 Message filtering is disabled by default in both iOS 13 and iOS 14. It must be turned on manually in the Messages settings before you’re able to filter texts from unknown senders.

In iOS 13, the message-filtering option splits SMS and iMessage texts from people who are not in your contacts into a separate tab at the top of the Messages interface. In iOS 14, the feature puts messages from unknown senders into a separate list rather than populate the main view.

You can easily switch between these filtered lists with a tap of a Filters button.

As you may have realized, the very basic functionality of message filtering hasn’t changed at all from iOS 13 to iOS 14. That said, we do appreciate improved logic and the interface around message filtering in iOS 14 because there are no tabs to get in your way.

TUTORIAL: How to use message filtering in iOS 13

Follow our handy step-by-step tutorial that will teach you how to enable the message-filtering feature and use the enhanced Messages filtering options in iOS and iPadOS 14.

How to use iOS 14 Messages filtering options

Follow the steps below to enable and use iOS 14’s Messages filtering options:

Here’s what these section do:

Message filtering saves you from being inundated with unwanted notifications.

As mentioned, it automatically stops notifications for texts from unknown senders (these messages are still being delivered to you, but without populating the main Messages list).

You can optionally enable SMS filtering in the Messages settings if you’d like to use a third-party app to automatically sort any SMS or MMS spam texts into their own separate list, also accessible by tapping the Filters button in the Messages app.

I’m using Truecaller for that  — the app automatically files any incoming texts into such sections as Transactions, Promotions and Junk (your favorite SMS filtering app may use different sections). Like with the Unknown Senders filter, selecting an SMS filtering app will automatically stop notifications for any SMS spam messages you receive.