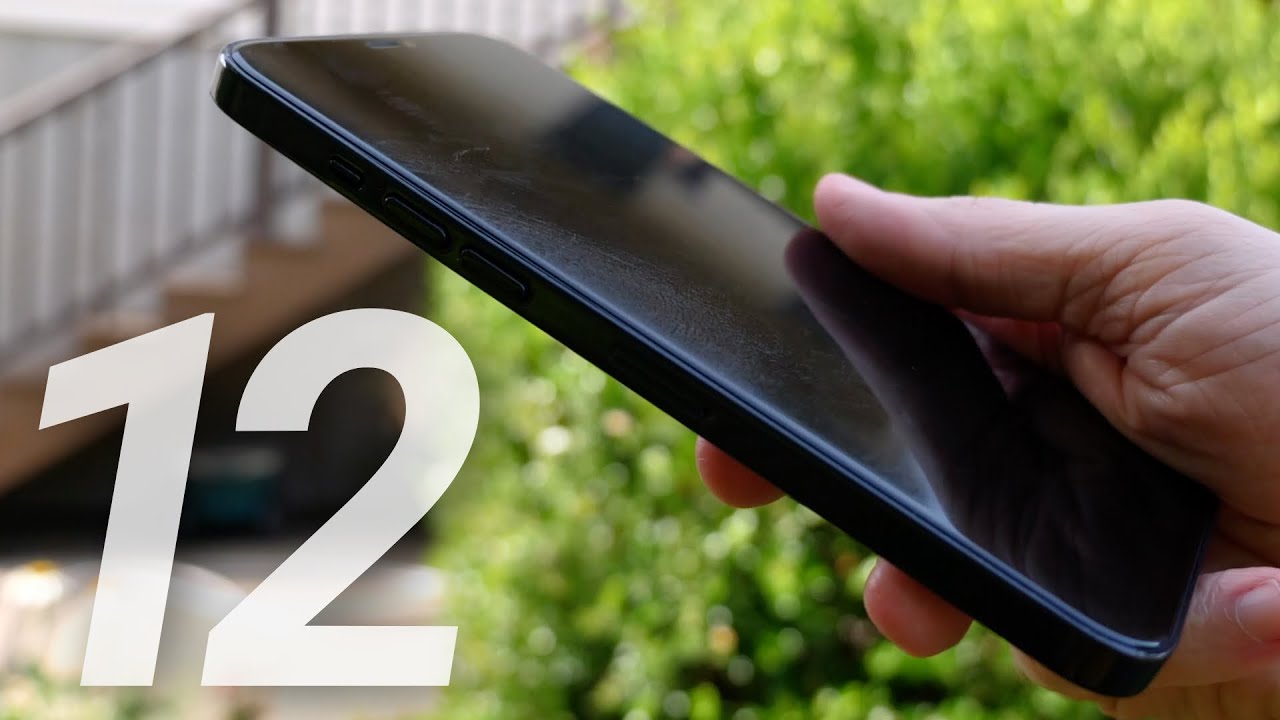 With this year’s Worldwide Developers Conference now officially behind us, even more attention can be put ahead toward the iPhone 12 lineup, which is expected to arrive this fall (with iOS 14 on board!).

We’ve already seen dummy units of the iPhone 12, showing off all four sizes of the upcoming lineup of handsets. And now we get to see new dummy units, this time on video (via 9to5Mac). It gives us a closer look at what we can expect to see later this year, as far as just how tall each of these phones will be. That includes the larger 6.7-inch iPhone 12 Pro Max, which will apparently be slightly taller than the iPhone 11 Pro Max.

And of course, we get to see the near bezel-less design in all of the models. And while there might still be rumors that we’ll see a smaller notch in the iPhone 12 this year, compared to previous models, these dummy units don’t appear to indicate that’s going to be the case. However, just as we’ve seen from schematics and CAD drawings, this doesn’t necessarily mean Apple won’t shrink the notch in the final version. We’re still several months out, and these early representations of what is in the works doesn’t reflect a final design quite yet.

We get a look at the back of each phone, too, which aims to confirm speculation that we’ll get two cameras on the lower-end iPhone 12 models (the 5.4- and one of the 6.1-inch units), while there will be three rear cameras and a LiDAR Scanner on the more expensive Pro models (the second 6.1- and the 6.7-inch units). However, as you’ll notice on the dummy units, there isn’t a LiDAR Scanner present.

Basically, the dummy units appear to confirm most of what we’ve heard regarding the iPhone 12 lineup, but there are still some areas where the dummy units don’t line up with previous rumors and reports.

As such, BOE is still working on correcting the issues, focusing on improving its current yield rate which is just 20 percent.

BOE is now trying to improve its yield rate by combining the front-end process of its B7 fab and the backend process of the B11 line, indicated the sources, noting that the B7 fab, also located in Sichuan, kicked off volume production in 2017 and has since ramped up its yield rate to about 70-80% recently.

This should not lead to a delay in Apple’s launch plans for the iPhone 12 lineup. However, there are still rumors that the company will stagger the upcoming iPhone’s launch in some capacity, due mostly in part to the ongoing coronavirus pandemic.

What do you think? Are you planning on upgrading to the iPhone 12 later this year?