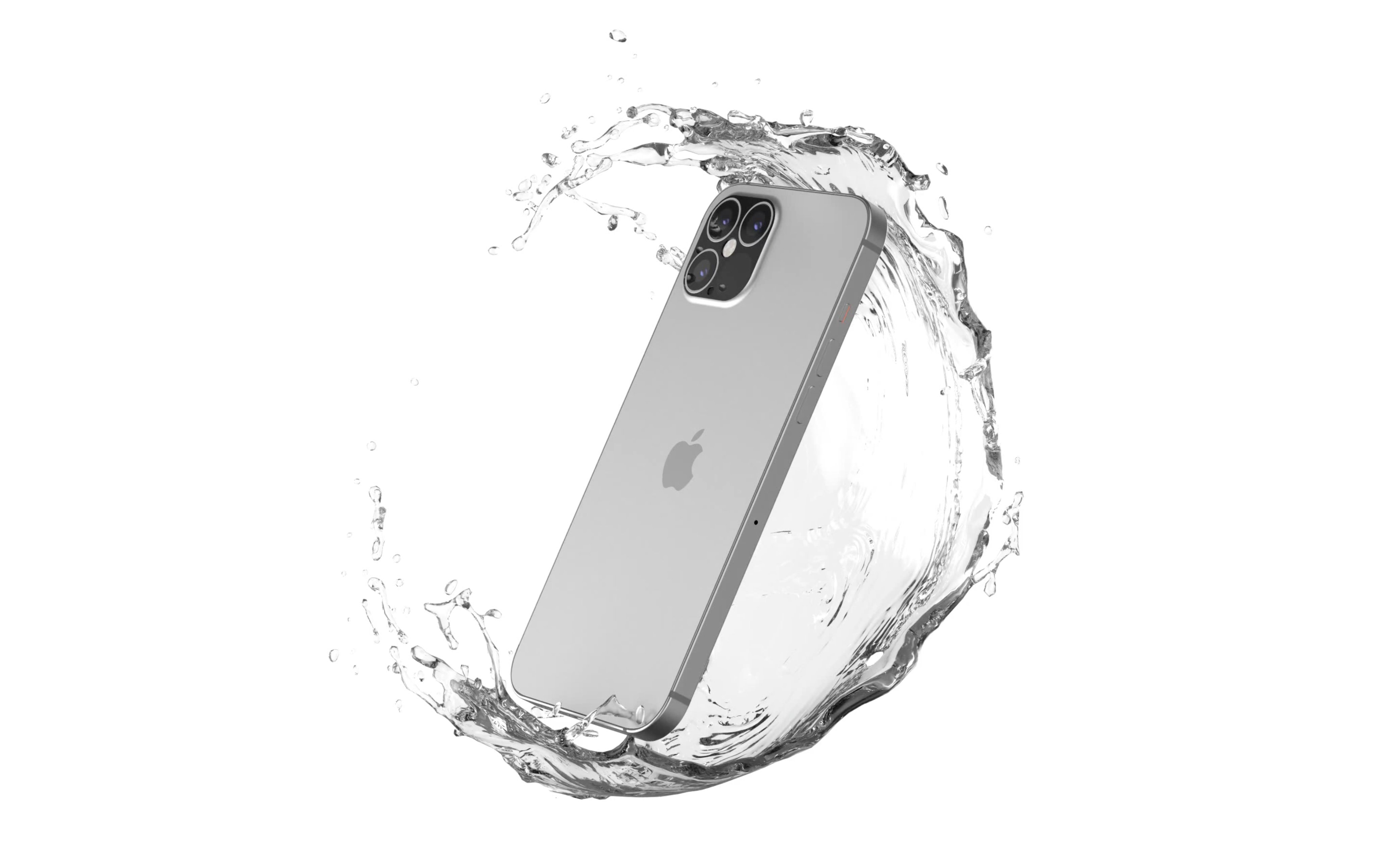 If the rumors pan out, Apple is going to launch four new iPhones later this year. Months before that happens, though, we’re getting a look at what’s being referred to as CAD designs for one of the upcoming handsets.

Max Weinbach and the YouTube channel EverythingApplePro teamed up to show off the new, refreshed design for the oft-rumored iPhone 12 Pro Max, the handset that will replace the iPhone 11 Pro Max and probably feature a 6.7-inch OLED display. These CADs are basically reinforcing all, or most, of the rumors that have been swirling around for months now about Apple’s upcoming flagship handset, so we get to see what it looks like with an iPhone 5/iPad Pro-inspired design with a thinner, metal frame.

The schematics show off a stainless steel frame with rounded metal corners, and the antenna bands are a bit bigger in the future model as well, which will accommodate the addition of 5G connectivity. The front and back are all glass. The schematics also reveal that the thinner bezels have been shaved down to just 1.55mm — compare that to the 2.52mm thickness for the bezels in the iPhone 11 Pro Max.

That camera bump on the back of the handset will be a bit thicker than the iPhone 11 Pro Max if these schematics are the real deal, bumping things up to 1.26mm from 1.21mm. Meanwhile, Apple will apparently revert back to its infatuation with thin smartphones and shrink things a bit compared to last year’s flagship model, dropping down to a 7.4mm thin phone from a 8.1mm thick handset.

Four days ago we heard that the upcoming iPhone may be the first to start shrinking the notorious notch, but these CADs don’t suggest that’s going to be the case after all. If these schematics are true, then the notch in the iPhone 12 Pro Max will retain the same notch size from the iPhone 11 Pro Max. However, there could be a reason for the discrepancy. According to Weinbach, the smaller notch wasn’t finalized before these CADs were developed, so it’s possible that we could still see a smaller notch after all.

Unsurprisingly the CADs show off the rear camera setup rocking a new LiDAR Scanner, which Apple introduced with the early 2020 iPad Pro refresh. Apple has reportedly moved the SIM card tray, and in the spot where the old SIM card tray was there appears to be a Smart Connector input option, which suggests we could see a new range of accessories launch later this year. The report also says we could see Apple introduce several new colors, including light blue, light orange, and violet. We’ve heard about a navy blue option for the iPhone 12 in the past, so this could be a confirmation of that.

Check out the video below, showcasing the rendered handset.

So, what do you think? Are you excited about the potential changes in design for the iPhone 12 lineup? Let us know in the comments below.