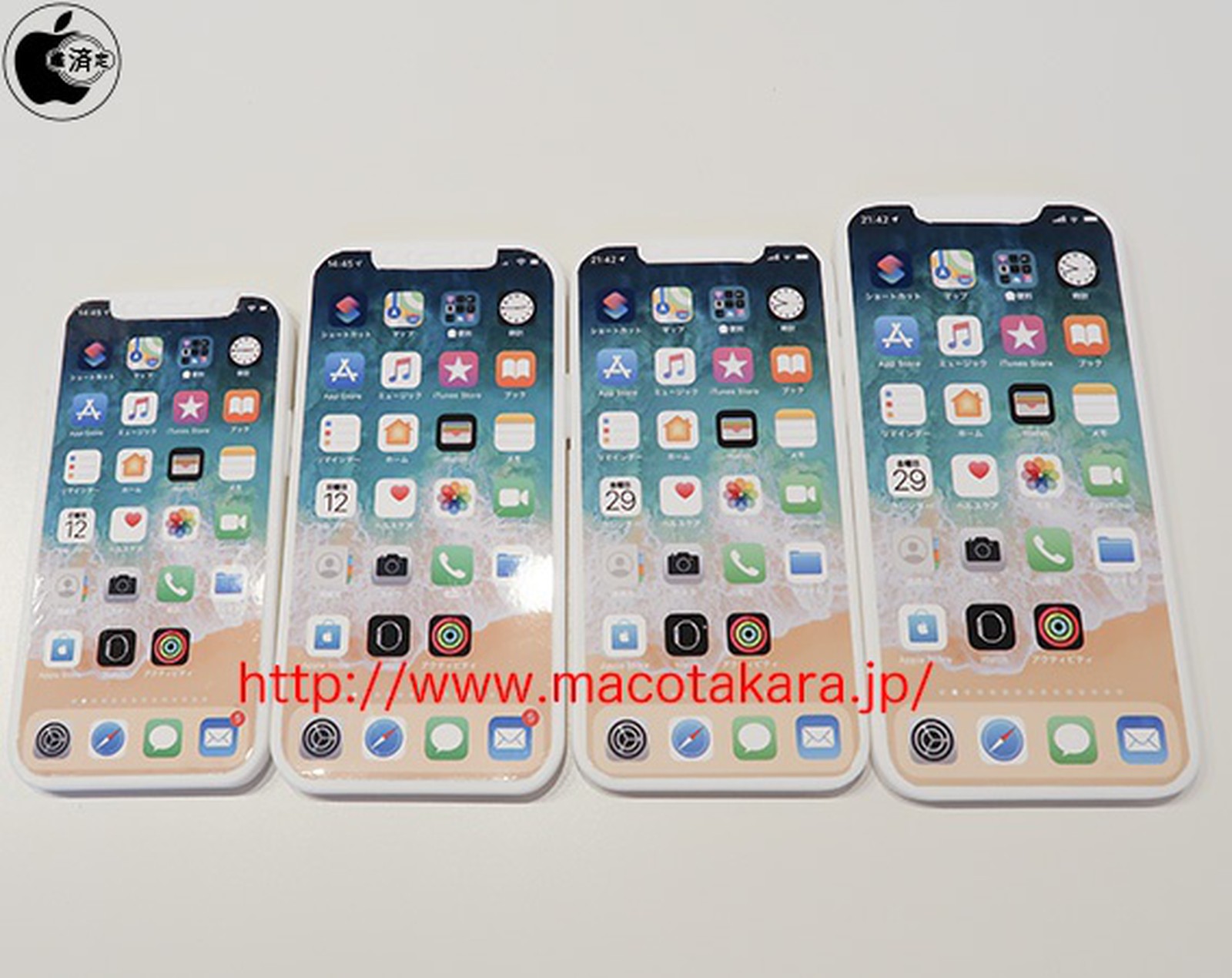 At some point later this year, Apple is going to show off new iPhones. That lineup will reportedly feature 5G support, and new dummy units may show us the physical changes Apple is making to support the faster network technology.

The images were first shared by Mac Otakara, including the full iPhone 12 lineup. The dummy units were 3D printed and show off the realistic expectations for what Apple’s future iPhones will look like, but these are all based on rumors so obviously things can change between now and then when things get officially official. That starts with the four different models: the 5.4-inch iPhone 12, a 6.1-inch iPhone 12 variant, another 6.1-inch model rumored to be called the “iPhone 12 Pro”, and the 6.7-inch “iPhone 12 Pro Max”. 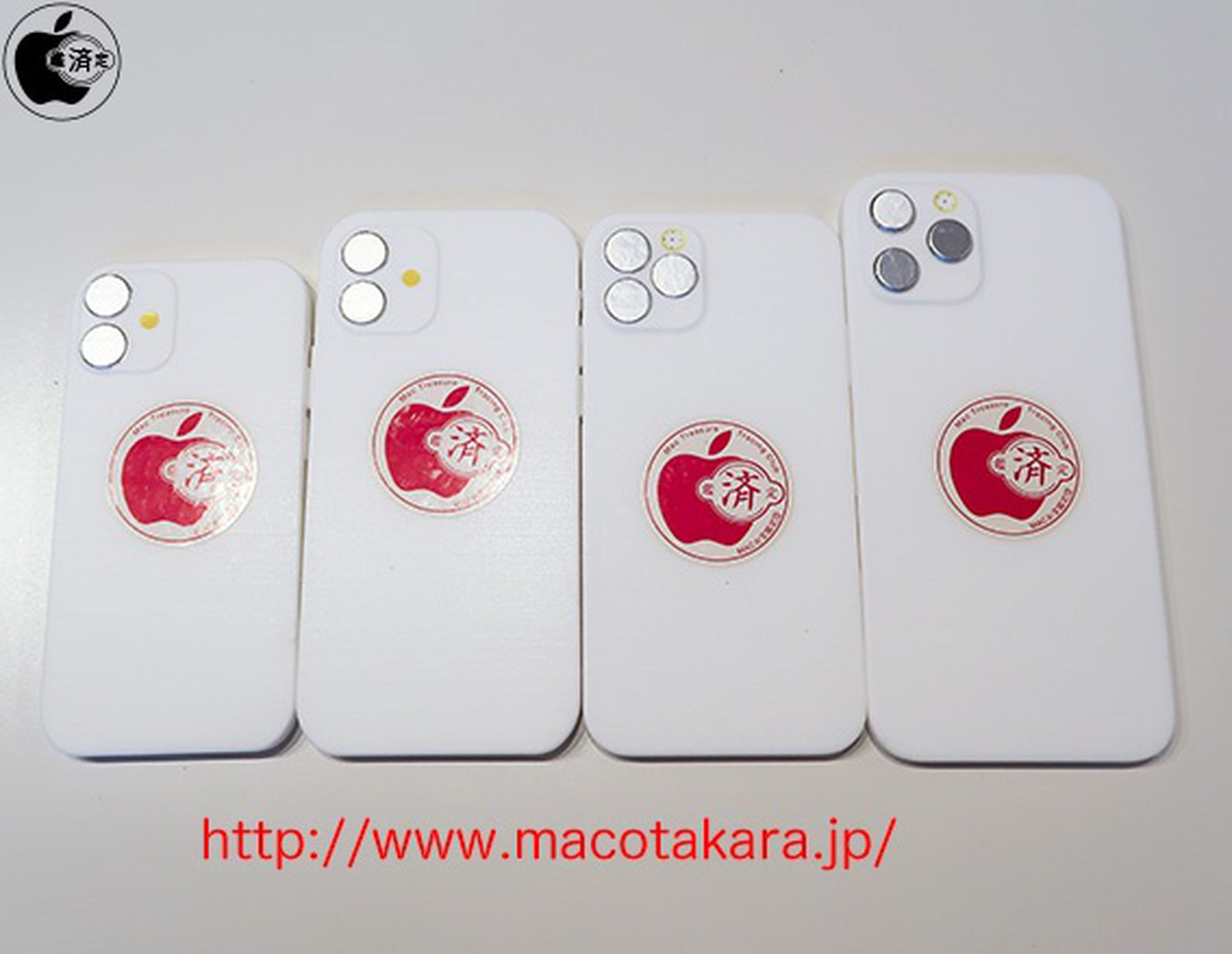 We get to see the fronts and backs of all the dummy models, so we can see the dual cameras available on two models (the 5.4- and one of the 6.1-inch models), and the three rear cameras present on the other 6.1-inch model and the 6.7-inch iPhone 12. It is worth pointing out that the mockups here seem to include a 6.5-inch iPhone at the top of the sizes, so there seems to be a bit of a difference here based on the general consensus from the rumor mill up to this point. 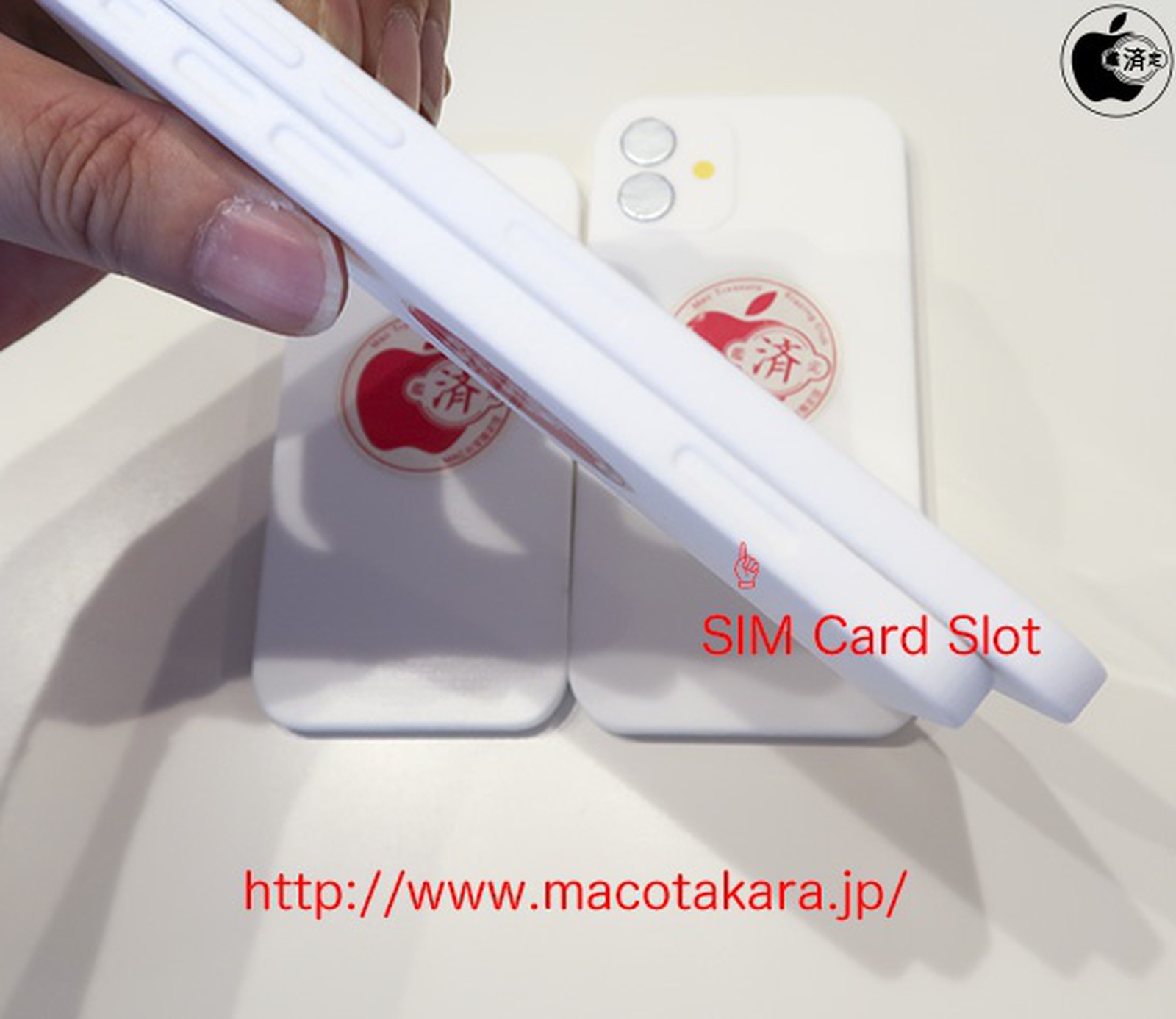 The other point worth mentioning is the relocated SIM tray. The iPhone 11 series has the SIM tray located on the right side of the phone, underneath the Power button. But the dummy units suggest that Apple is going to change things around, moving the SIM tray to the left side of the phone under the volume rocker. This has been rumored in the past, with Apple making the necessary change to allow room for 5G support in the future handsets. 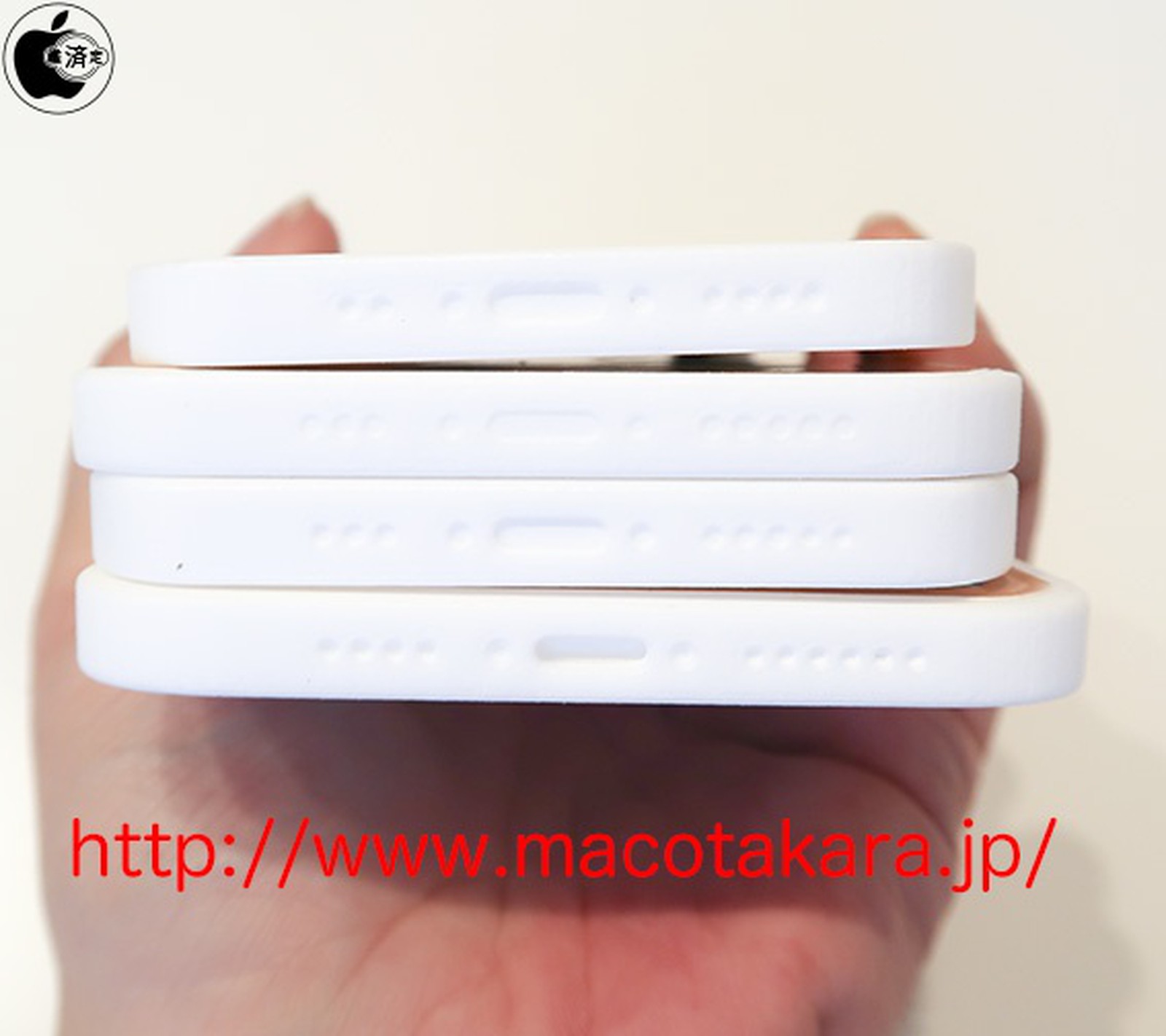 We can see the Lightning ports on the bottom of each dummy model, and the speakers on the bottom as well. We can also see that some of the models have flatter sides, which would lineup with previous reports that Apple is going to adopt an iPad Pro-like design for the more expensive variants later this year.

Check out the images and let us know what you think in the comments below!