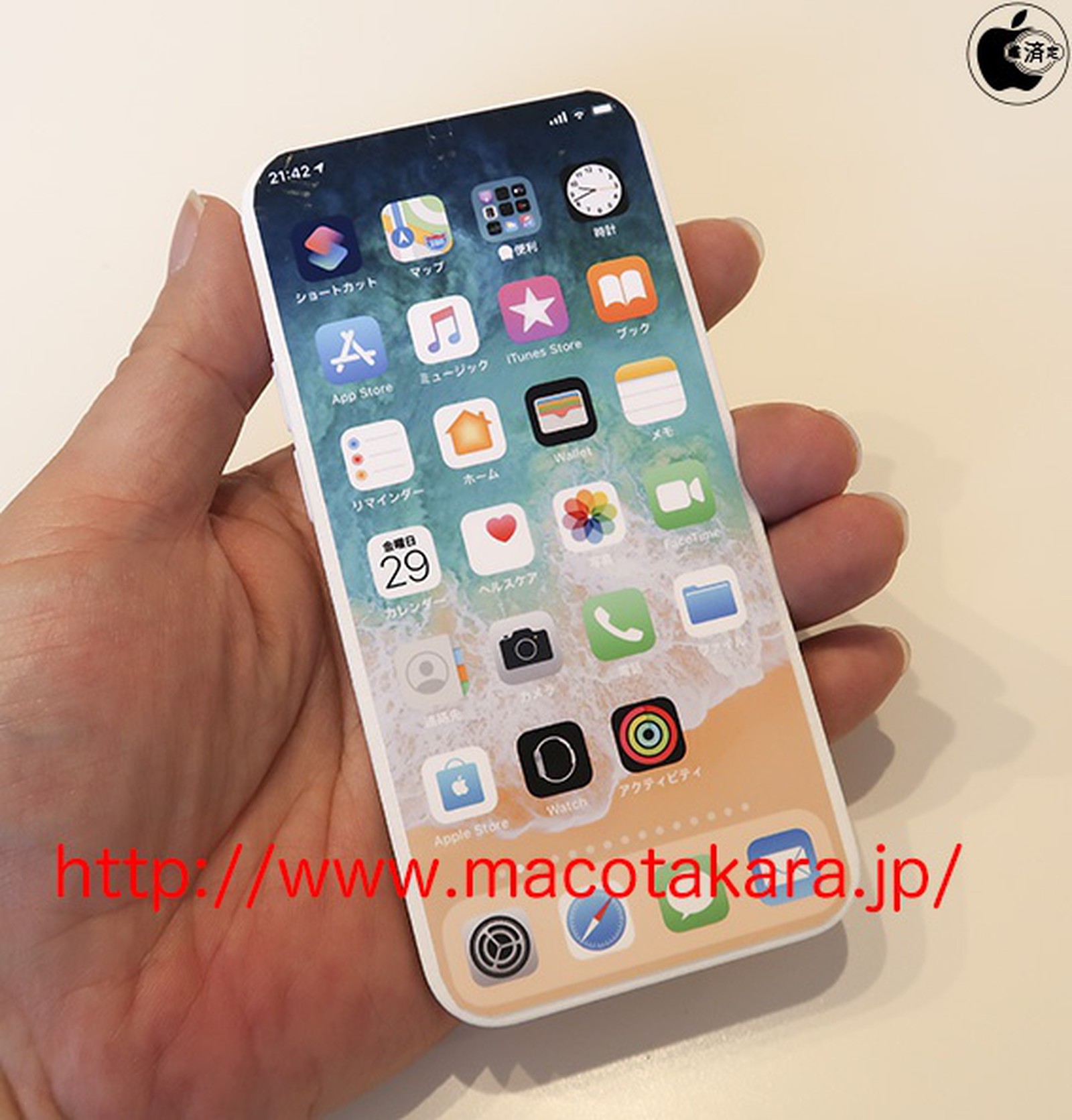 Later this year, Apple is going to announce new iPhones, probably called the iPhone 12 lineup. But before that happens, how about a look at the iPhone 13?

Thanks to the folks over at Mac Otakara, we’ve got a dummy unit for the iPhone 13 that was 3D printed based on rumors regarding the upcoming handset. Not that there are many, of course, because the rumor mill is primarily focused on revealing details of the upcoming iPhone 12 lineup first. Which makes sense! But let’s take a look at what’s coming next year for the fun of it.

It’s worth noting that the bump up to 5.5 inches is probably due to the fact that there isn’t a notch on the top of the screen like we see in current high-end iPhone models. There have been plenty of rumors that Apple will remove the notch in a future iPhone, with some even pointing to this year. However, that will likely not be the case for the iPhone 12, but could be something Apple moves towards with the iPhone 13.

As for the TrueDepth camera, which makes features like Face ID possible, it is in the center of the display in this dummy model. It’s small and mostly hard to see, which will probably come as a welcomed change. The report indicates Apple could adopt Samsung’s Under Panel Sensor technology.

Interestingly, the report also says it’s possible Apple could put the front-facing camera on the bottom of the phone. That doesn’t seem likely at all, though, all things considered. 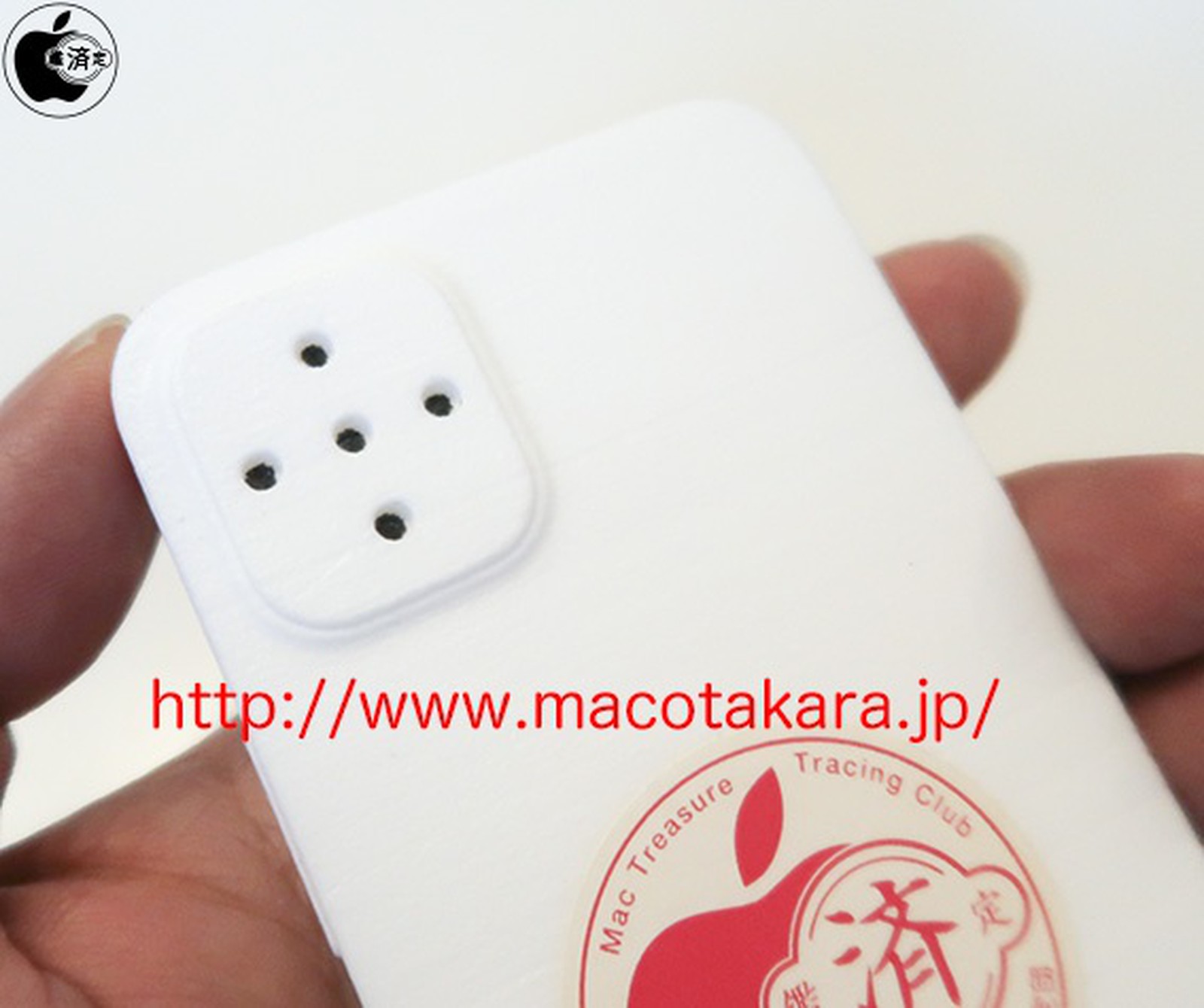 Meanwhile, on the back of the phone there are several cutouts for several camera options. This is interesting because we just heard from another leaker that Apple could adopt four rear cameras, and “LiDAR 4.0”, in iPhones set to release in 2021. That’s pictured just above. 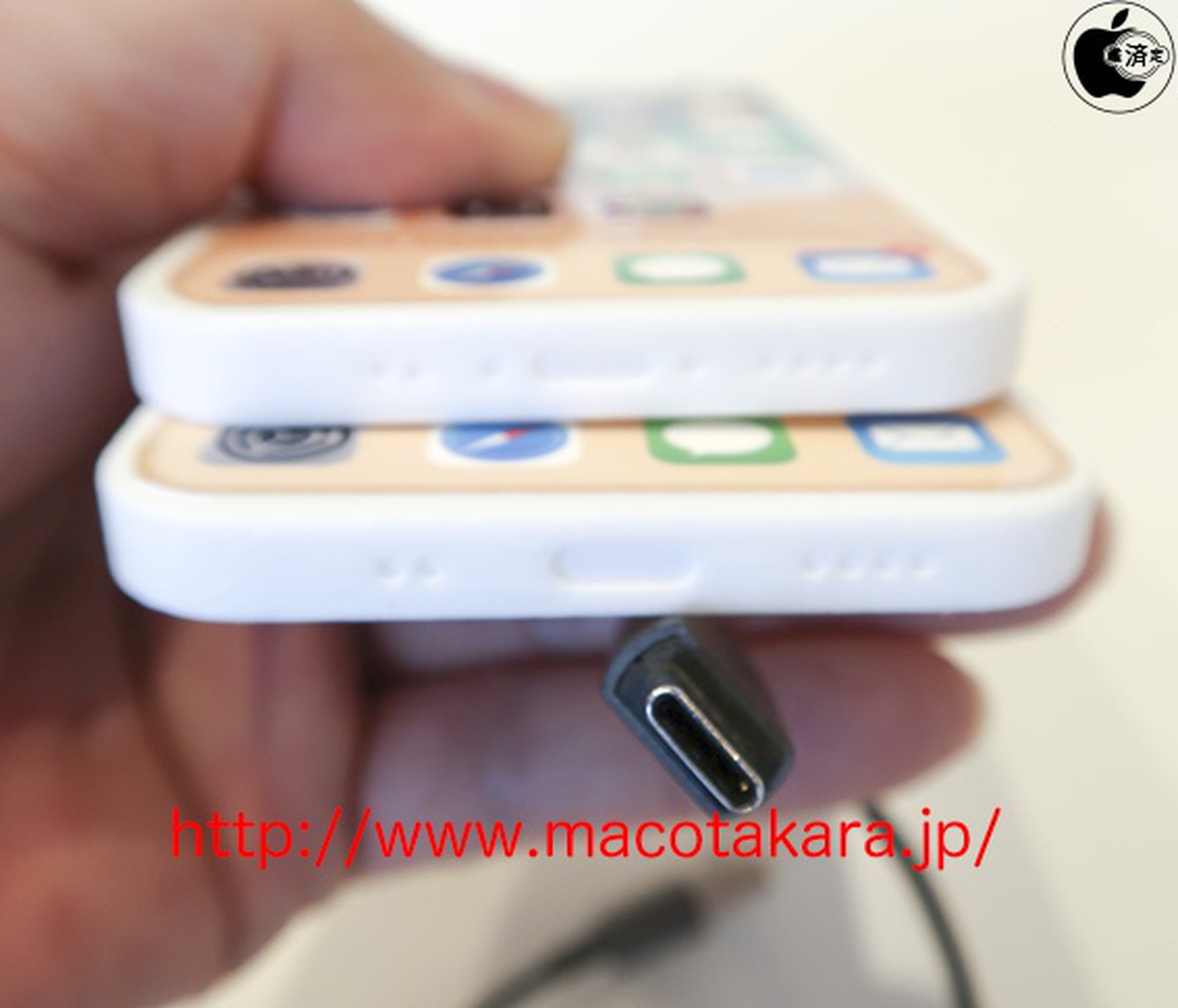 And, finally, a USB-C port on the bottom of the handset. This is a puzzling addition because there have been previous reports that appear to contradict this. For instance, before the end of May we reported that the iPhone would stick with Lightning for this year’s lineup, but adopt a Smart Connector (and focus on wireless charging) for high-end 2021 models. That same report said those handsets would be port-less, so no USB-C option, either.

Meanwhile, there have also been reports that Apple is going to have a “completely wireless experience” in 2021, so, again, no suggestion that USB-C port will be included in the mix.

Here’s a video of the dummy unit:

So, what do you think? Let us know in the comments about these rumored changes for the iPhone 13 in 2021.