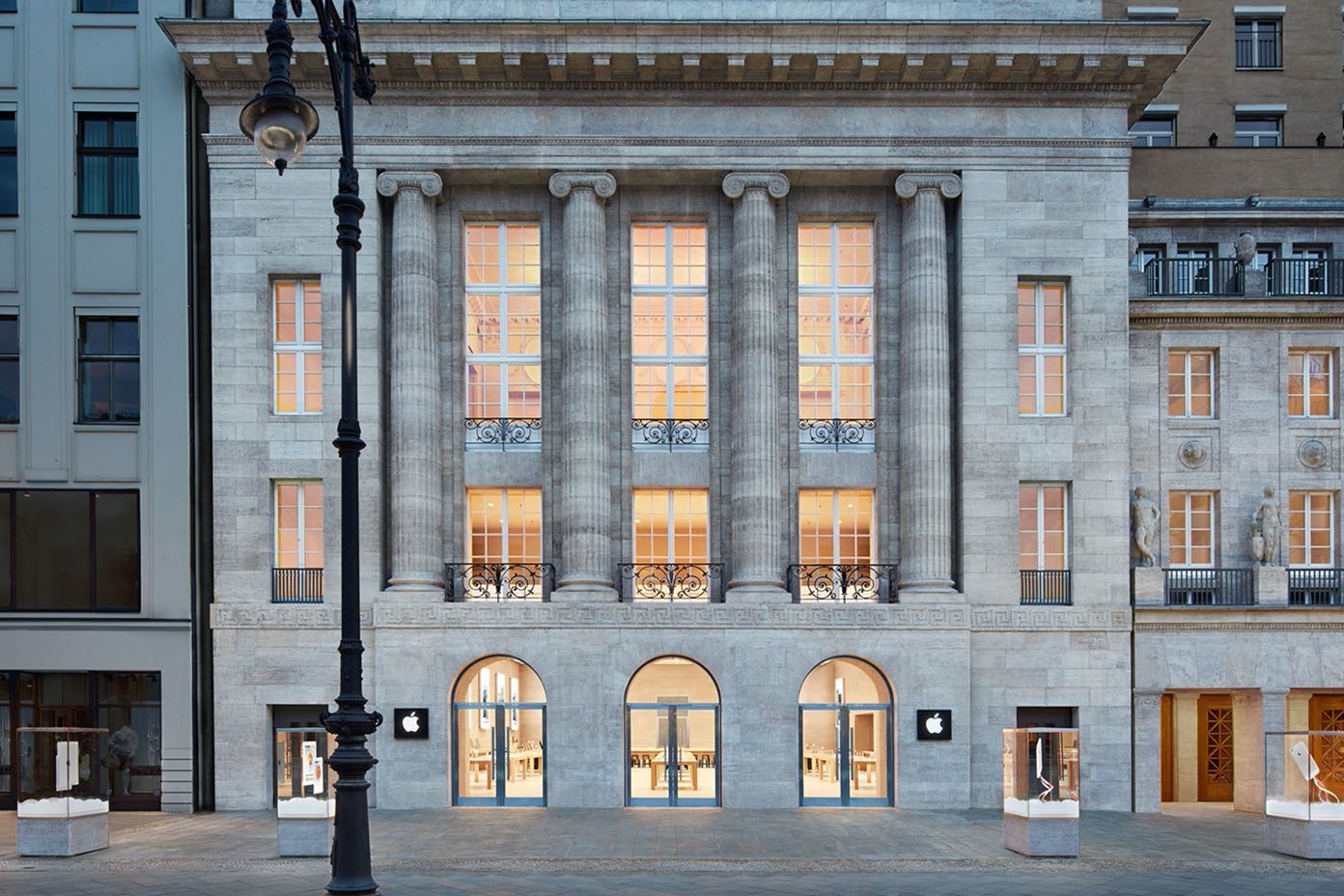 According to local reports, Apple will begin reopening all of the fifteen brick-and-mortar stores it operates in Germany, an 83 million people market, next Monday, May 11.

German-language blog Macerekopf.de reported today that Apple confirmed to them that its German stores will begin re-opening on May 11. Most of the stores scheduled for re-openings will be operating on limited hours from 11am until 6pm because of the ongoing health crisis.

At post time, the Apple Retail website listed all 15 stores in Germany as reopening next Monday. Initially, all reopened stores will focus on service and support at the Genius Bar.

Precautions include social distancing measures, temperature checks, limiting the number of customers in a store at one time (walk-in customers may have to wait at the entrance), using and giving face masks to customers who don’t have one and so forth.

The Cupertino technology giant recommends that its customers, whenever possible, shop via the online Apple store and use the in-store delivery option.

The company recently reopened its stores in South Korea, Austria and Australia.

Responding to the coronavirus pandemic, Apple in mid-March temporarily shuttered all of its stores outside of Greater China. Bloomberg’s Mark Gurman reported recently that Apple’s retail head Deirdre O’Brien informed staff that “many more” store re-openings are due in May.