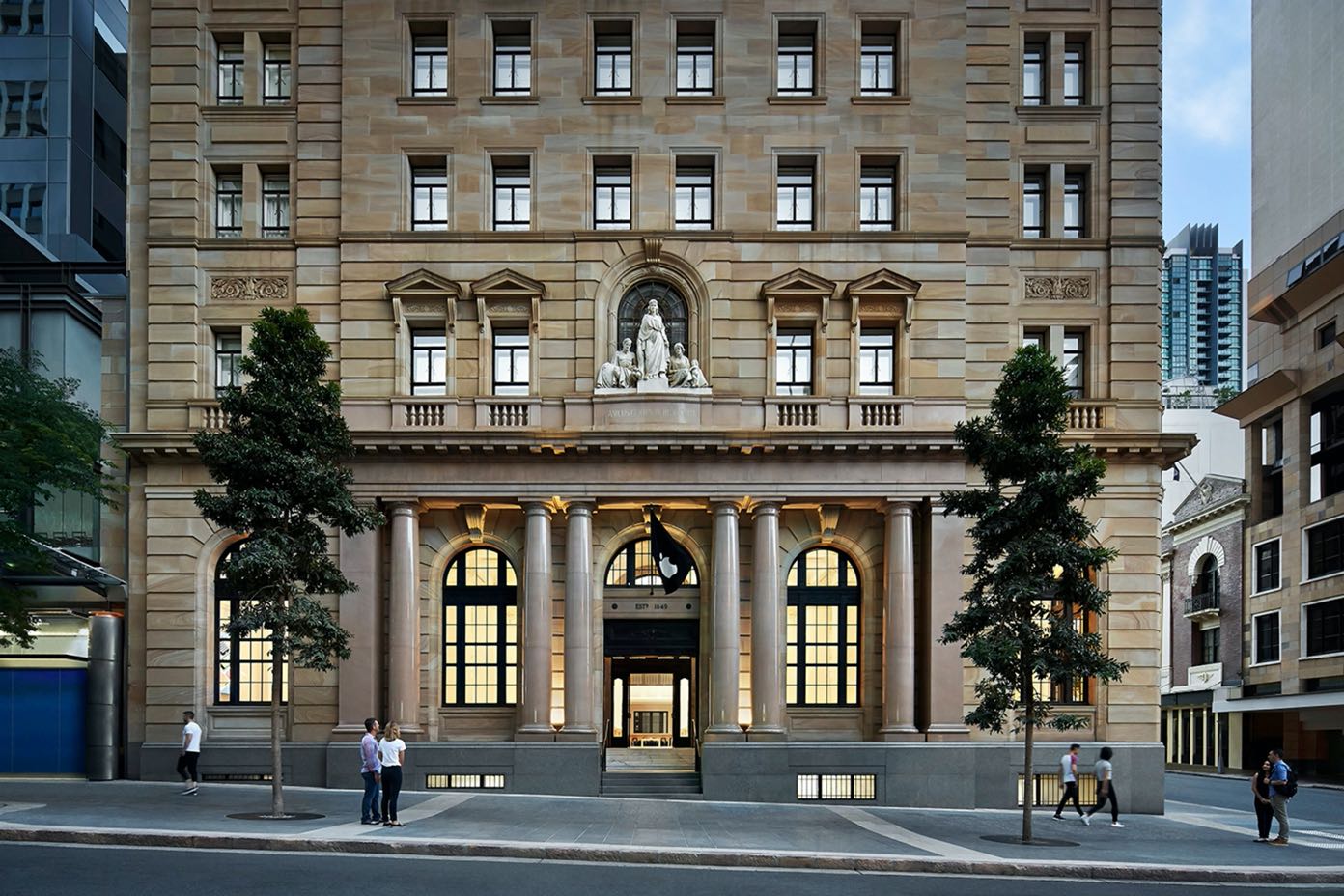 Apple has acknowledged that it will be reopening a bunch of company-owned brick-and-mortar locations in Australia, a 25 million people market, on Thursday, May 7, 2020.

9to5Mac first reported this yesterday, based on Apple’s retail websites in Australia.

21 of Australia’s 22 Apple Stores will reopen on May 7 at 10:00 am following extended closures due to the coronavirus pandemic. […] Reduced operating hours, physical distancing and a focus on support — it’s a familiar tune. Apple’s tried-and-true guidelines for safe and responsible store reopenings will extend to Australia.

The flagship location closed in January for renovations that are expected to include a Today at Apple Forum for creative sessions. It’s not known if the coronavirus pandemic had a significant impact on the renovation timeline, but celebrating a remodeled store in the midst of public health crisis wouldn’t be appropriate.

Precautions include social distancing measures, temperature checks, limiting the number of customers in a store at one time, using and giving face masks to customers who don’t have one, focusing on device repairs and order pickups, and s forth.

As you know, all Apple Stores outside Greater China have been temporarily shuttered because of the ongoing health crisis due to the novel coronavirus and COVID-19, a disease it causes.

The Cupertino tech giant today re-opened its lone store in Vienna, Austria, marking the second Apple location that has reopened outside of Greater China after its South Korean store, located in Seoul’s Gangnam district, re-opened its doors to customers last week.

Just like with Australia’s store re-openings, the Vienna store currently operates on limited hours from 11am until 6pm because of the ongoing health crisis.

Apple’s retail head Deirdre O’Brien told staff that “many more”store re-openings are due in May, based on her email to retail troops that was seen by Bloomberg’s Mark Gurman.

How to broadcast Portrait mode video and use audio effects in FaceTime, Instagram, Snapchat and similar apps

WhatsApp rolling out View Once mode, bringing self-vanishing photos and videos to everyone