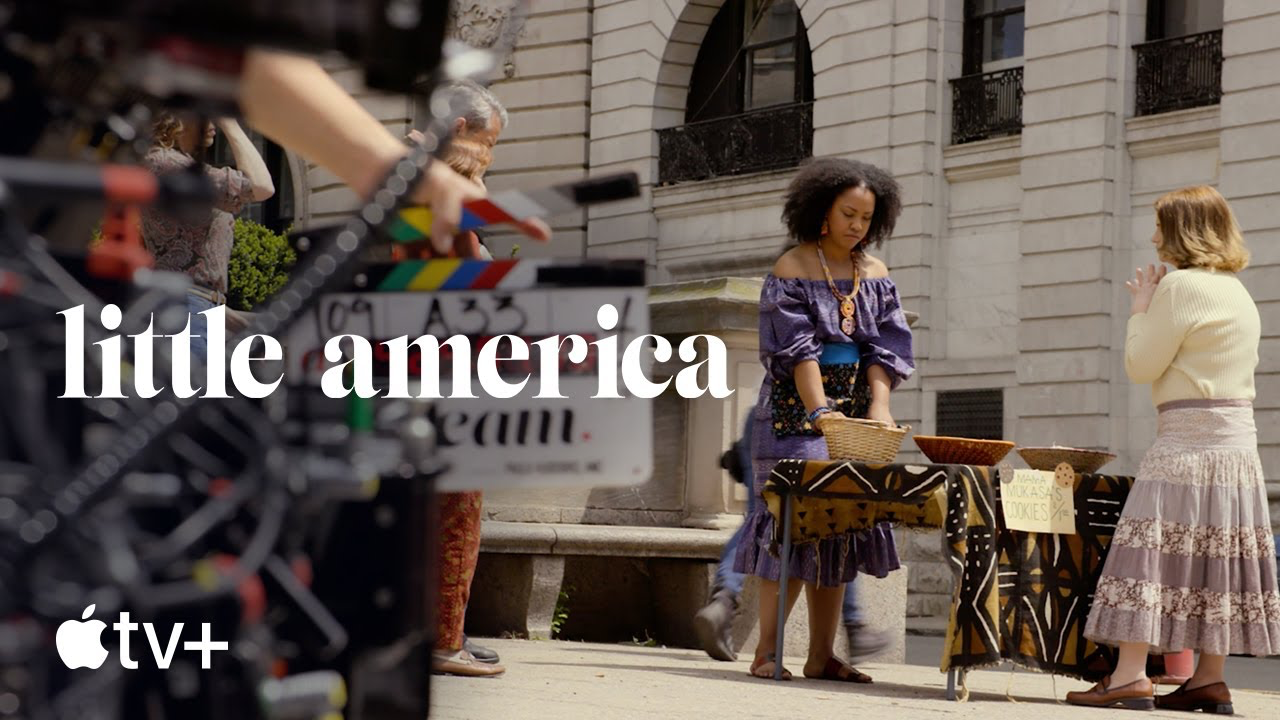 Little America has seen both critical and viewer praise since it launched on Apple TV+ earlier this year. Since then, Apple has been offering behind the scenes look at episodes.

That trend continues today with the latest installment of “Inside the Episode”, what has basically become a semi-regular look behind the curtain, so to speak, of episodes from the anthology series. Apple TV+ kicked things off with three episodes earlier this month. Since then we’ve seen inside looks at “The Silence” and “The Son“. Today’s video is for the episode “The Baker”.

As is par for the course we get to hear from the creative team behind the episode. This time around that means brief interviews with the director of the episode, Chioke Nassor, as well as Kemiyondo Coutinho who plays Beatrice in the episode. Executive producer Lee Eisenberg (who just signed another potential big deal with Apple) also gets in front of the camera to talk about the episode.

The behind the scenes look of “The Baker” lasts a little over two minutes. If you haven’t checked out the anthology series yet, this might be a good way to find out what it’s all about. At least as far as this episode is concerned.

And here’s the video:

Little America has already been renewed for a second season. All ten episodes of the anthology series’ first season are available to watch now on Apple TV+.