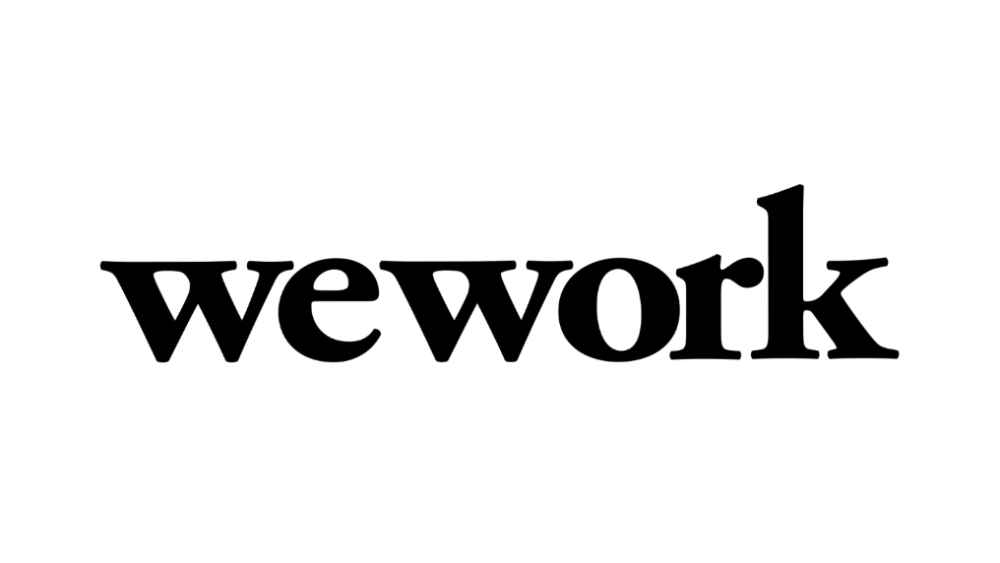 The story of WeWork was chronicled in the podcast “WeCrashed: The Rise and Fall of WeWork” from Wondery, and now it will be turned into a series.

Potentially. According to Variety, Apple is currently developing a series based on the story of WeWork for Apple TV+. However, the idea is still in early stage development, so it’s possible nothing will come to fruition. For now, though, Drew Crevello and Lee Eisenberg (Little America) are co-writing the project, while also serving as executive producers.

Hernan Lopez, Marshall Lewy, and Aaron Hart of Wondery would be executive producers as well.

Here’s a quick description of WeWork:

WeWork was viewed as the next hot startup and was valued at nearly $50 billion at one time. However, the company pulled the plug on an initial public offering in September 2019 in the wake of revelations about the erratic management and personal enrichment of Neumann, as well as questions about its business model and the role of funders like JPMorgan and Softbank. Neumann resigned from the company around this time, while Wework accepted a bailout from SoftBank in October.

This is one of several projects in the works telling the story of WeWork.

As mentioned above, this is still in the very early stages of development. So things could change before this ever sees the light of day. With that being said, if this does go to a full series it will still be a bit of time before it debuts on Apple TV+.