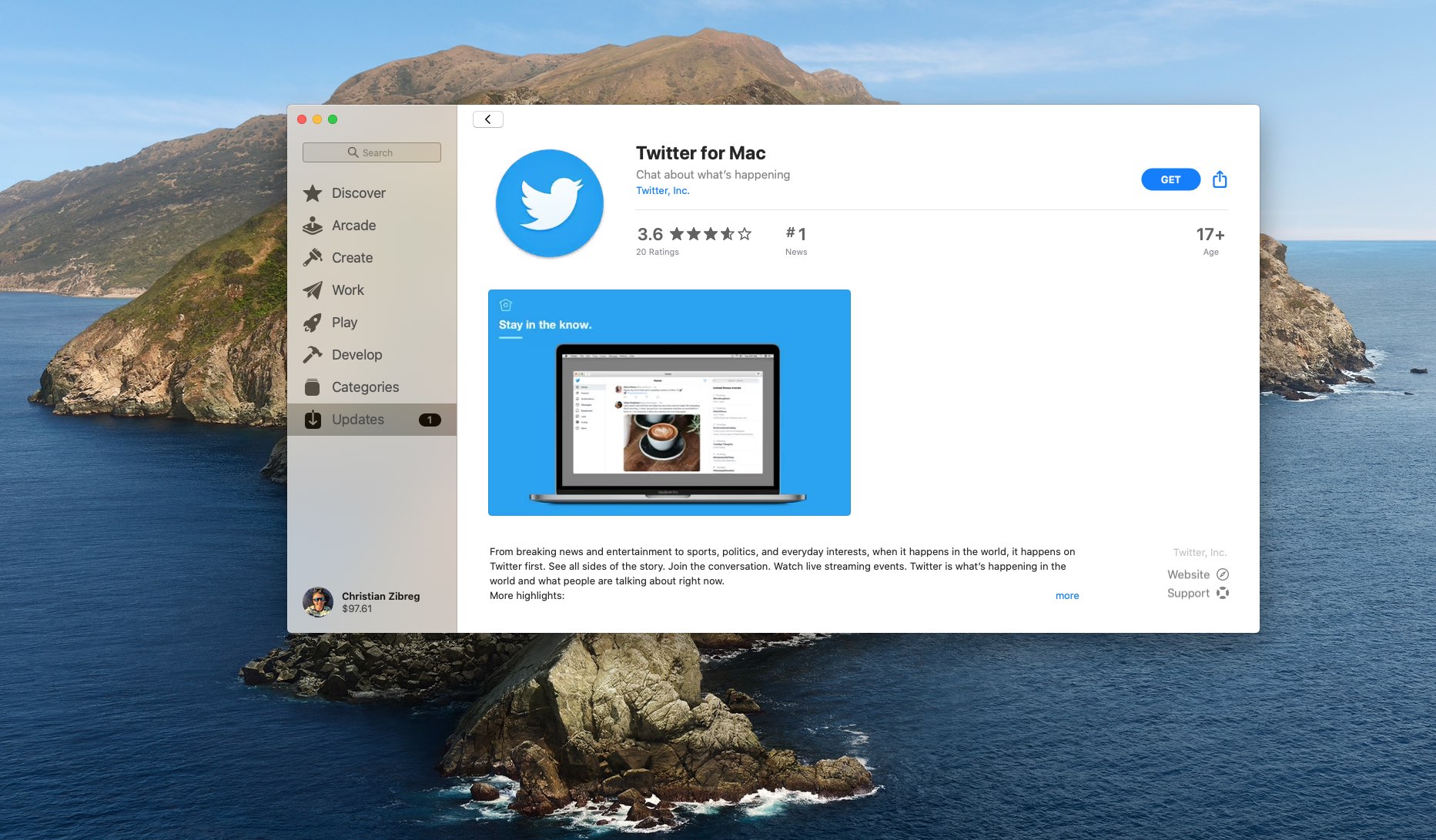 Twitter for Mac hasn’t supported the MacBook Pro’s Touch Bar for long, but the latest update for the app brings with it improved support.

Today, the Twitter for Mac app rolled out the latest update for the software. With this update, the app is now on version 8.7, and bring with it a fix for app freezing issues, but also expanded support for the Touch Bar and its functionality. As far as the fix is concerned, the software update addresses issues with text input and delete with some languages, including Chinese.

Meanwhile, there is a small list of general improvements including the addition of buttons to switch tabs when the main app is in focus, and adding more software buttons in the Touch Bar when viewing a Twitter user’s profile.

Fixed: App freezes for text input or delete with certain languages such as Chinese

Improvement: added buttons to switch tabs to touch bar when main app window is in focus

Improvement: added more buttons to touch bar when composer is in focus

It’s not an incredibly long laundry list of new features or improvements, but for owners of the MacBook Pro with Touch Bar, and those who use the (relatively new) Twitter for Mac app, the fix and improvements should be a welcomed addition.