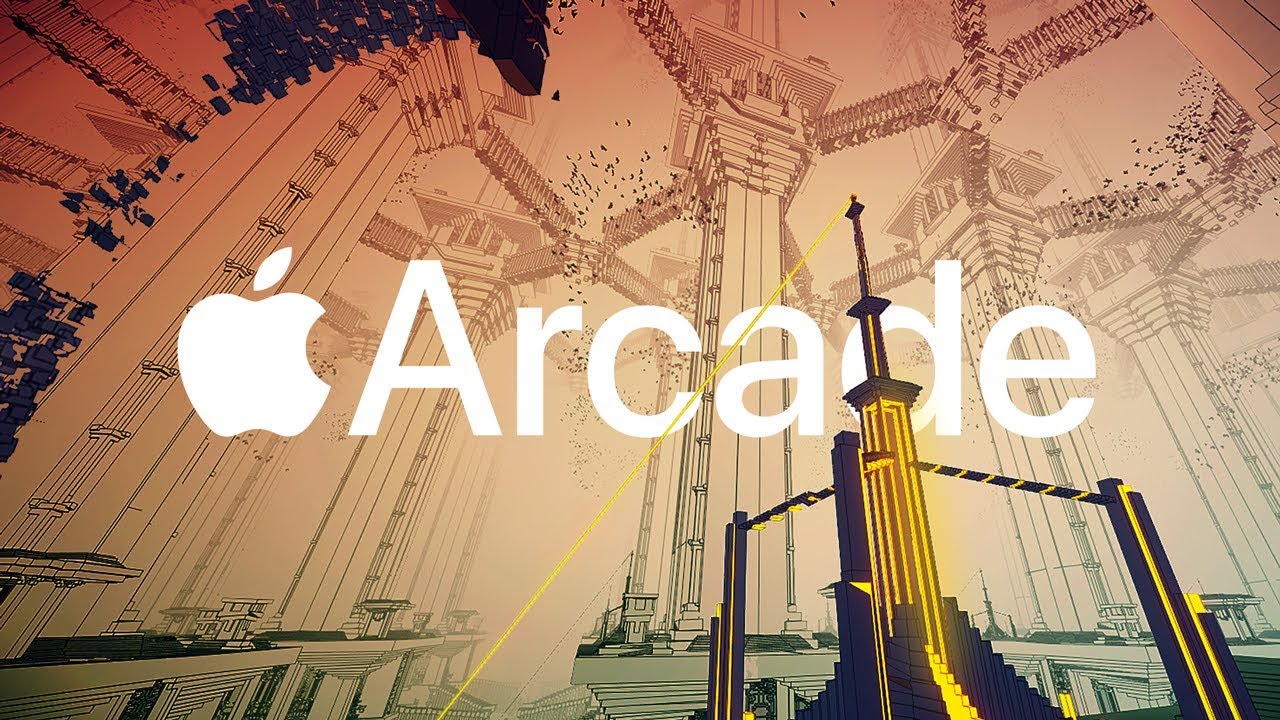 There are a lot of games available in Apple Arcade, so it makes sense that Apple would release trailers for titles that were initially released months ago.

Today’s entry is for the puzzle game Manifold Garden. This is a fully immersive title as players are dropped into one puzzle after another. It is all very topsy-turvy, showcasing M.C Escher-like designs and a gameplay flow that is similar to the film Inception.

This is a pretty awesome game if you like puzzlers. The worlds are beautiful to look at and the puzzles are interesting enough to keep players coming back. It’s awesome that Apple is showcasing the title so fresh eyes can check it out.

If you’ve tried out Manifold Garden, are you a fan?