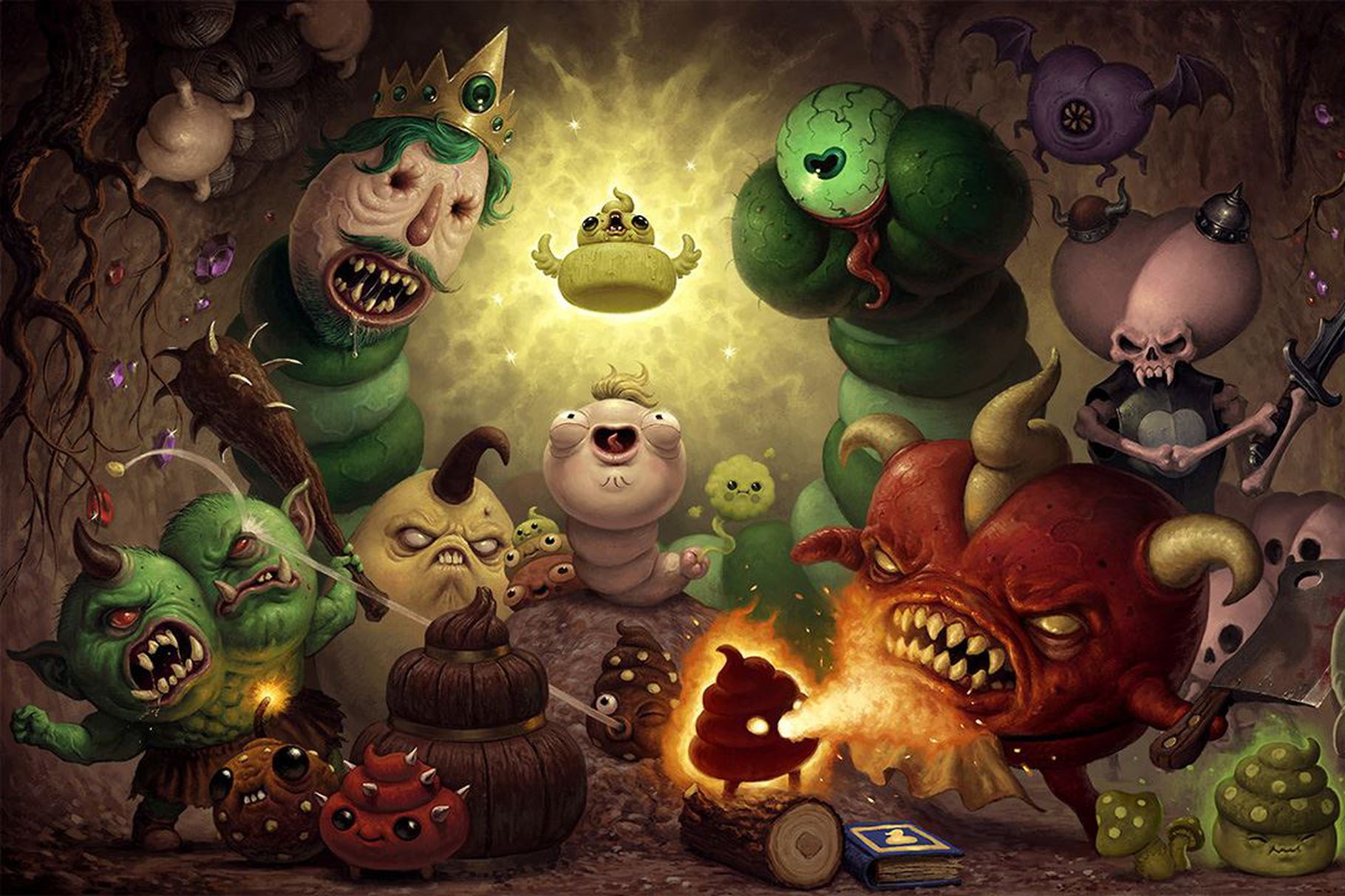 Apple occasionally bans apps and/or games from its App Store. And now one of the biggest YouTubers on the planet can say he’s had his own game banned from the digital storefront.

Today marks the debut of Felix “PewDiePie” Kjellberg’s first mobile game entitled Poopdie. But, as you’ve probably guessed from the title, you can’t play it on an iOS device. At the time of publication the game is only available on Android, because apparently Apple decided the game was too gross for its App Store.

As described by Polygon, the game is inspired by The Binding of Isaac and is a “low-key gross-out game”. Which seems like an apt description, because apparently in Poopdie you take the role of a worm that can excrete small minions that can do your bidding from one area to the next. There are things called “fartspells” and “poopgrades” in this game.

So, why did Apple reject Poopdie? According to developer Bulbware:

[Poopdie has] crude imagery and sound effect which may disgust users.

The developer is trying to appeal the decision made by Apple, but there’s no word just yet if that’s going to work out in their favor.

If that aforementioned Binding of Isaac seems familiar, it’s because Apple actually rejected The Binding of Isaac: Rebirth from the App Store, but ultimately allowed the title well after its initial launch. So it’s certainly possible that PewDiePie’s game can get allowed, too.

If you want to check out some footage of the game, head over to Polygon and let us know what you think of Kjellberg’s game. Think it should make its App Store debut?