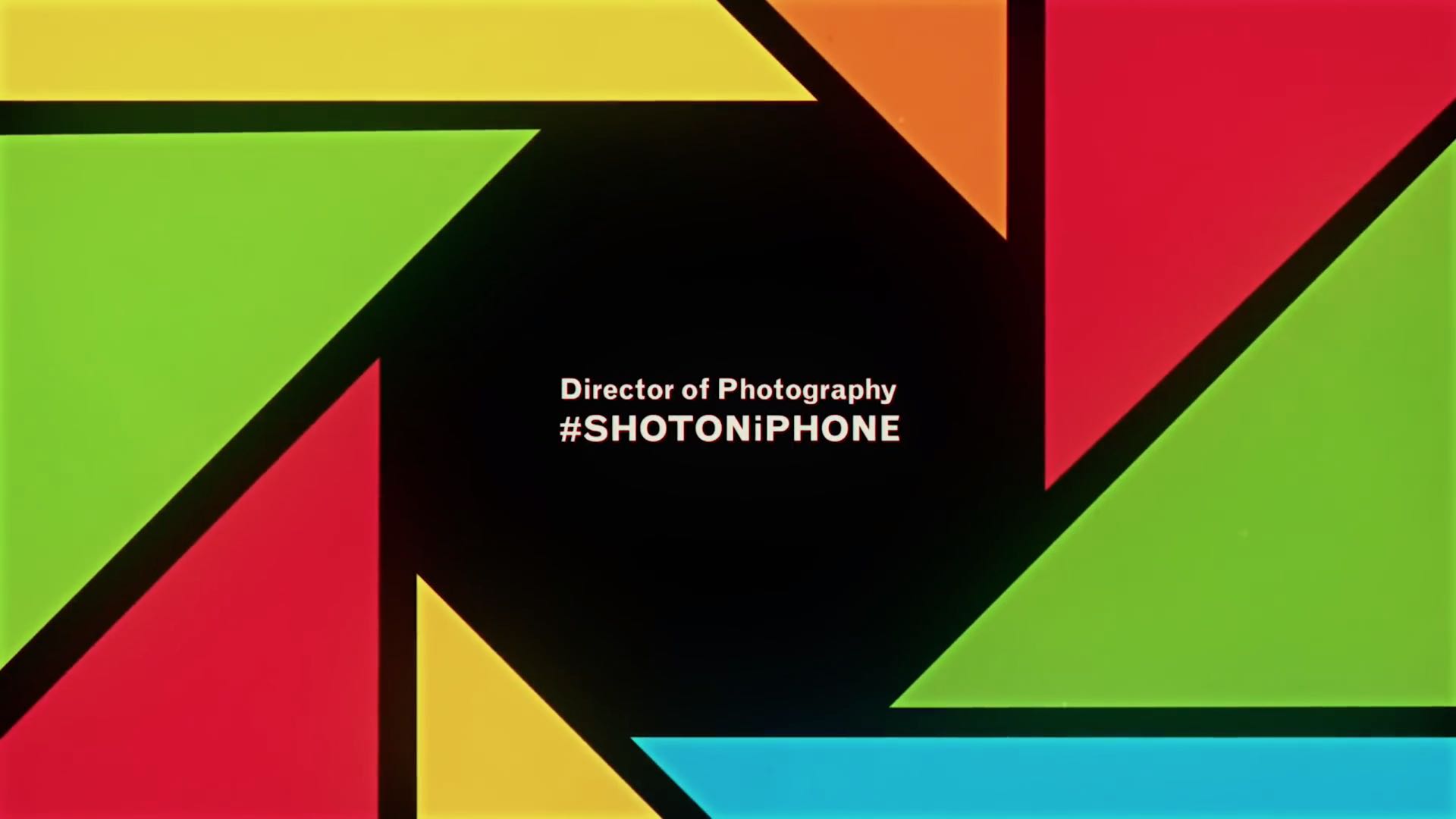 The three mini-documentaries, running eighty seconds long each, sport rock band Florence and the Machine, singer FKA twig and jazz saxophonist Kamasi Washington. Like many other pro-looking videos shot by iPhone users, some scenes were captured with the help of additional hardware and software, like motion stabilizers, external microphones and the Filmic Pro app.

On Tour with Florence + the Machine

On Tour with Florence + the Machine at the Red Rocks Amphitheater in Colorado.

Shot on iPhone by: Vincent H.

On Tour with FKA twigs

On Tour with FKA twigs at the Park Avenue Armory in New York.

Shot on iPhone by: Josh G.

On Tour with Kamasi Washington

On Tour with Kamasi Washington at All Points East Festival in London.

Shot on iPhone by: Vincent H.

As part of the long-running campaign, a series of billboards featuring the 16 musicians and bands from around the world went up on skyscrapers in major world cities.