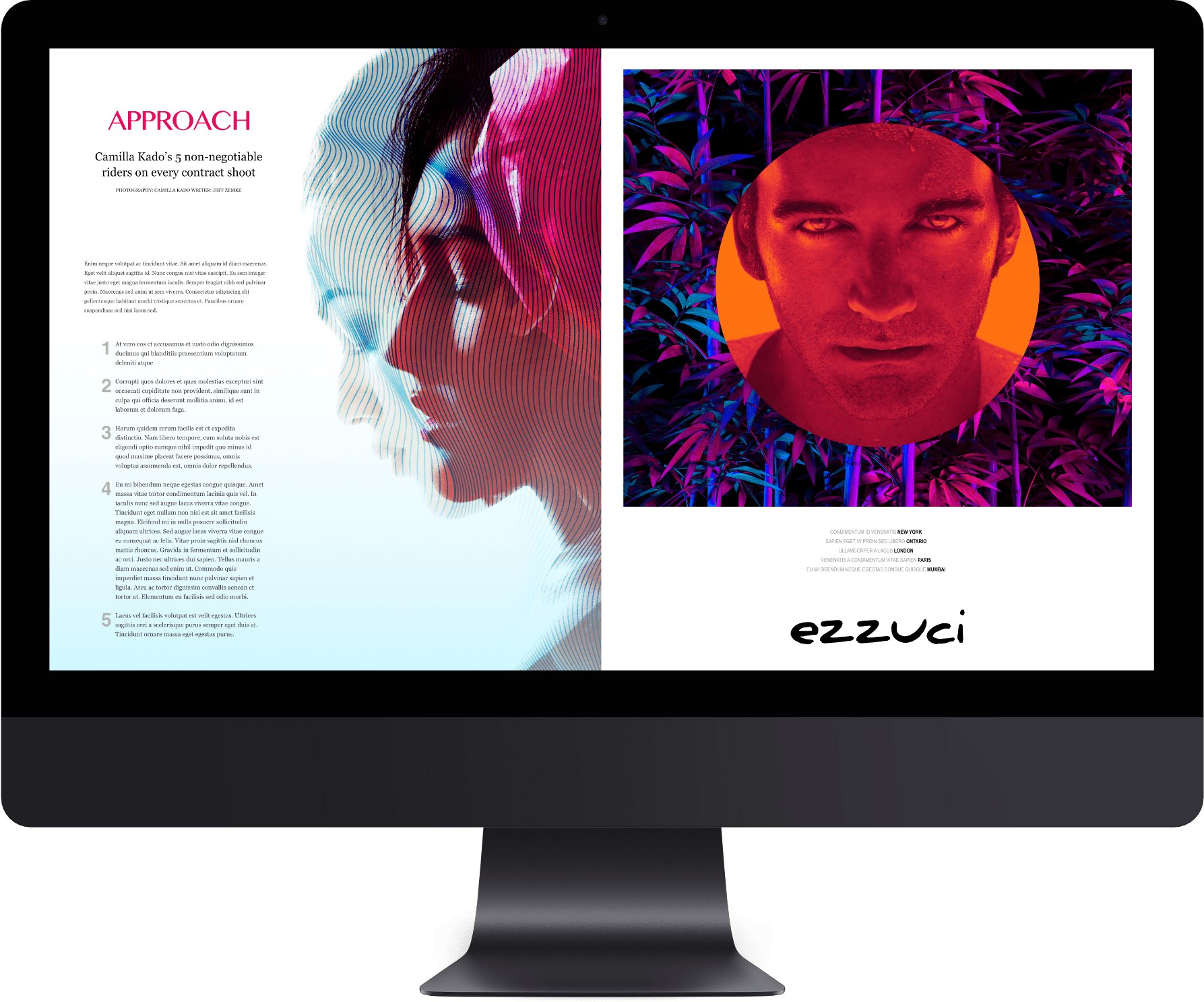 The app has been in a free public beta phase since last August.

A pro page design app for Mac and Windows akin to InDesign and Quark XPress, Affinity Publisher lets you combine images, graphics and text with precision and fine control you require in order to create professional layouts ready for publication, be it full-blown magazines, simple books, attractive brochures, colorful posters, reports, stationery and beyond.

Like other Affinity apps from Serif, Publisher is fully integrated with Affinity Photo and Affinity Designer, letting you launch these apps with a click of a button from within Publisher, and vice versa. It’s a true integration, not just a button that launches an app, and it takes advantage of Serif’s StudioLink technology. “It’s the most fluid workflow ever conceived in a creative suite of applications, and the reason we named our apps Affinity,” Serif explains. 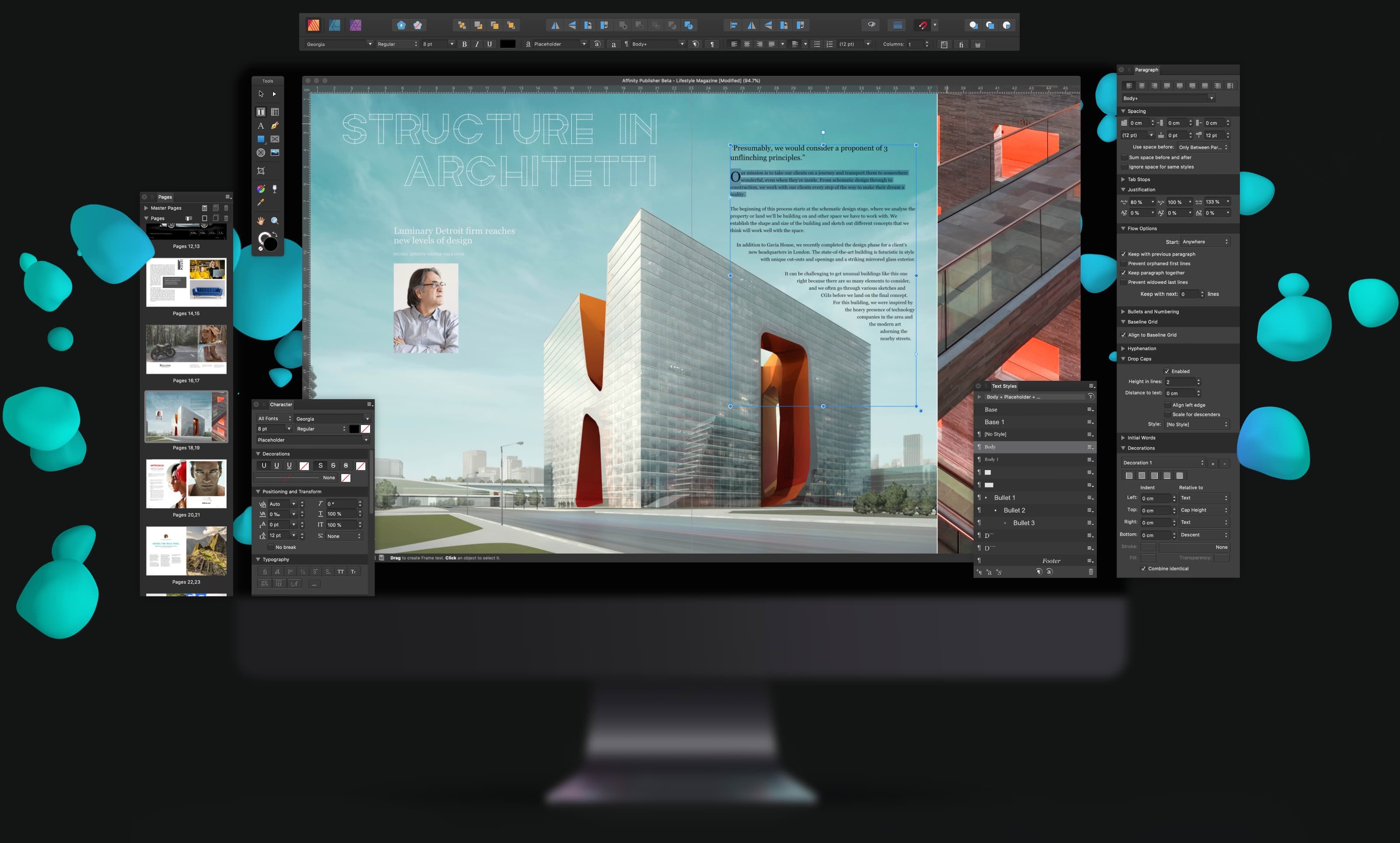 Serif has shared the key features of Publisher for Mac.

Built for your workflow

Full integration with other Affinity apps 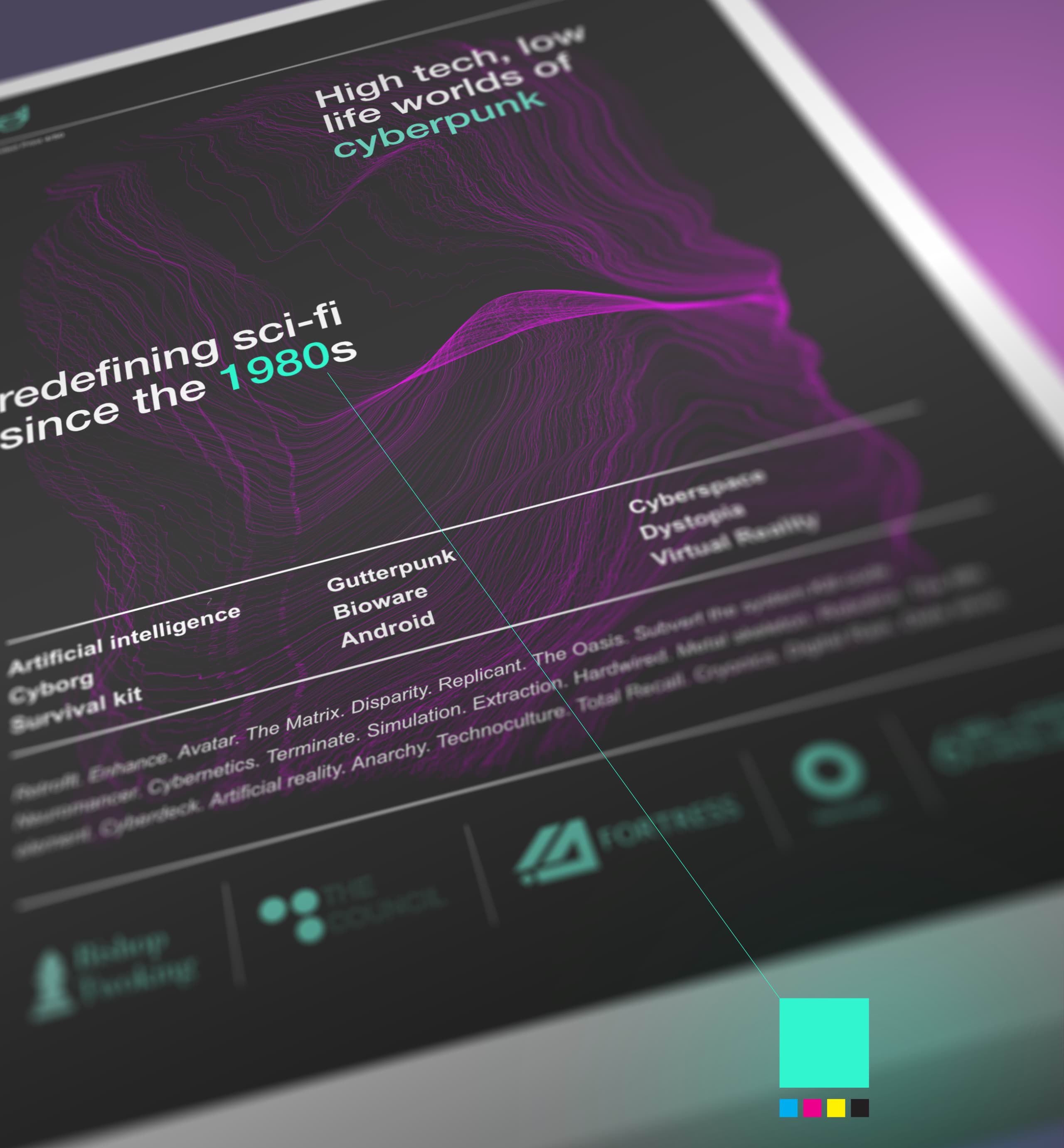 Earlier this morning, Photoshop maker Adobe released the long-anticipated Lightroom for macOS on Mac App Store, its second major app on the store after Photoshop Elements 2019. This is now possible because Apple a year ago relaxed sandboxing restrictions so that major developers could put their apps on Mac App Store without breaking any rules.

Here’s Harris’s review of Affinity Designer for iPad with Apple Pencil support and other perks.

Although the app supports any Mac model powered by Intel’s Core 2 Duo or better with 4GB RAM minimum, the more resources you have the better. Although Affinity Publisher doesn’t require the latest hardware like complex games do, you’re recommended to use it on a fairly modern Mac with 8 gigabytes of RAM.

It’s a steal and keep in mind that the app doesn’t include any subscriptions.