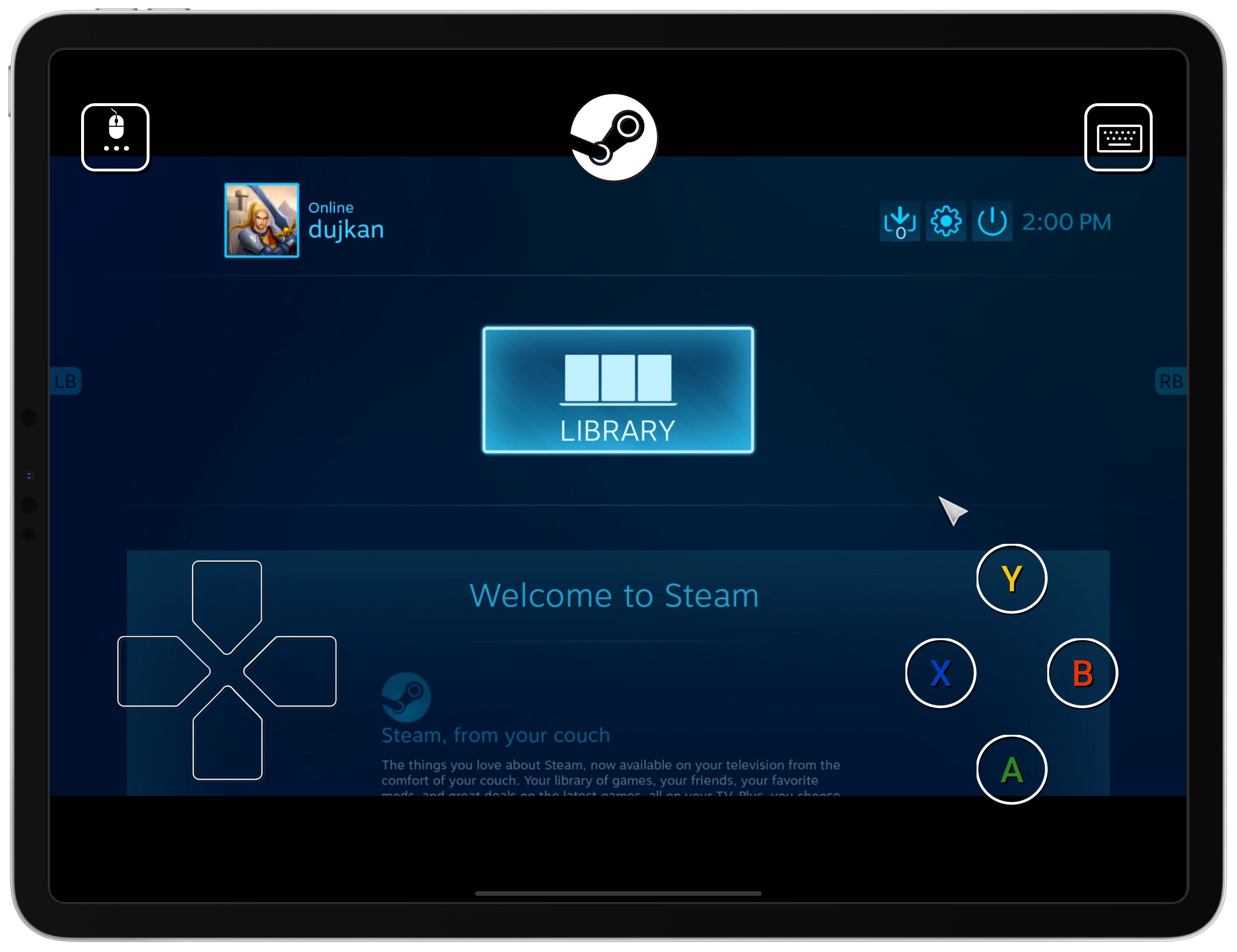 Following Valve’s first attempt to get its game-streaming software in App Store last June, the Steam Link app for iPhone and iPad is now available on App Store.

Use it to stream Steam games running on your Windows or Mac desktop to your iPhone, iPad or Apple TV. The software uses H.264 video encoding to deliver game action in up to 4K resolution at 60 frames per second over a local Wi-Fi or Ethernet connection. 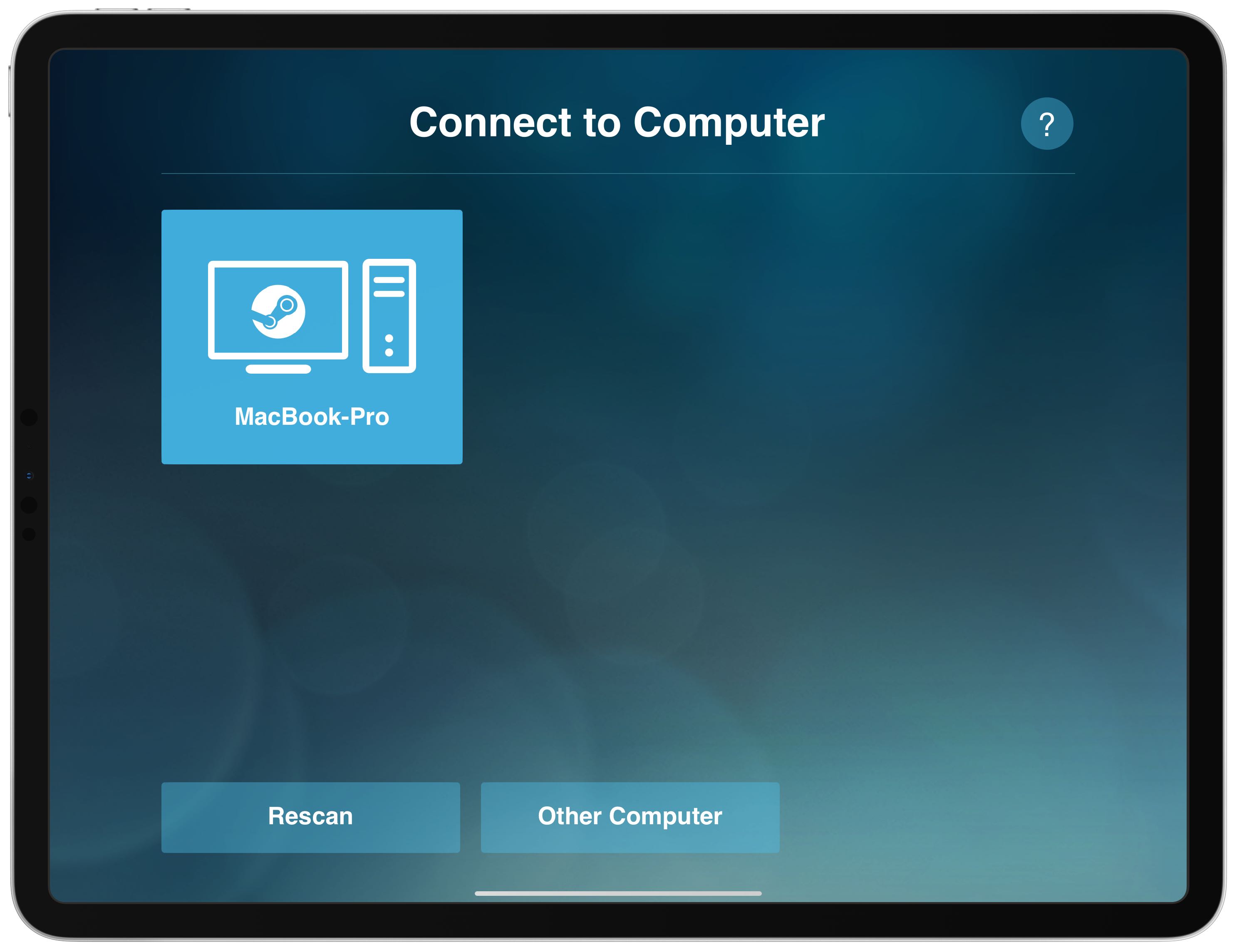 What you won’t find is the option to purchase new Steam games directly on your iPhone, iPad or Apple TV. Valve has removed this option from the initial version of the software to appease Apple’s censors so it looks like you’ll need to turn to your desktop to buy games.

The app supports both MFI and Steam controllers.

Commenting on the initial rejection of Steam Link, Apple’s marketing honcho Phill Schiller allegedly argued that the app violated many guidelines around user generated content, in-app purchases, content codes and so forth.

“We’ve discussed these issues with Valve and will continue to work with them to help bring the Steam experience to iOS and Apple TV in a way that complies with the store’s guidelines,” Schiller was quoted as saying a year ago. 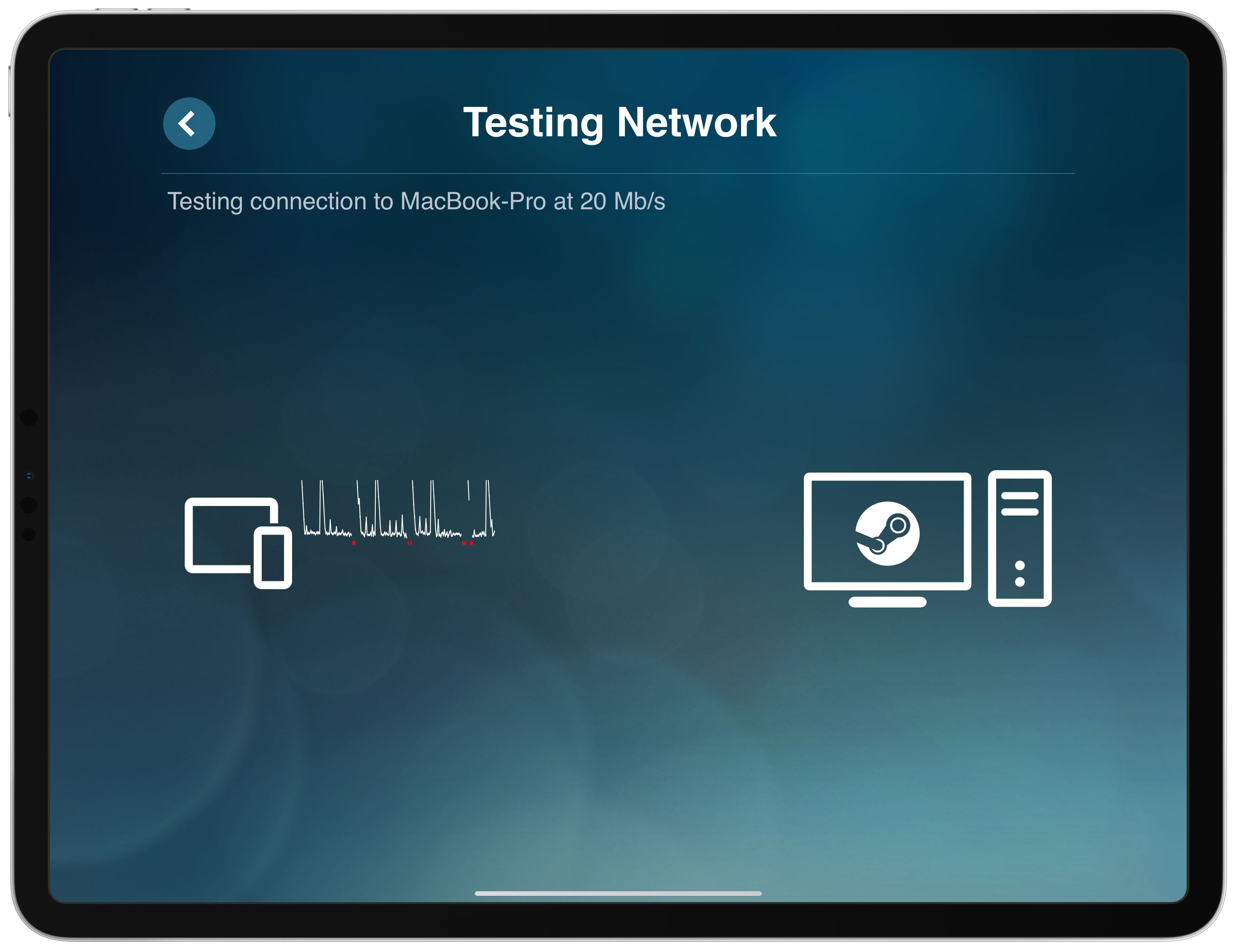 System requirements include a Mac or Windows PC running Steam and an iPhone or iPad using iOS 10 or higher. As mentioned, your iOS device must be on the same local network as the computer running Steam. The app will test your bandwidth to optimize settings for the smoothest possible gameplay experience.

For best performance, connect your computer to your 5 Ghz Wi-Fi router via Ethernet, ensure that your iOS device is connected to the 5GHz band of your wireless network and keep the iOS device within a reasonable range of your router.

Valve Link is a free download from App Store.