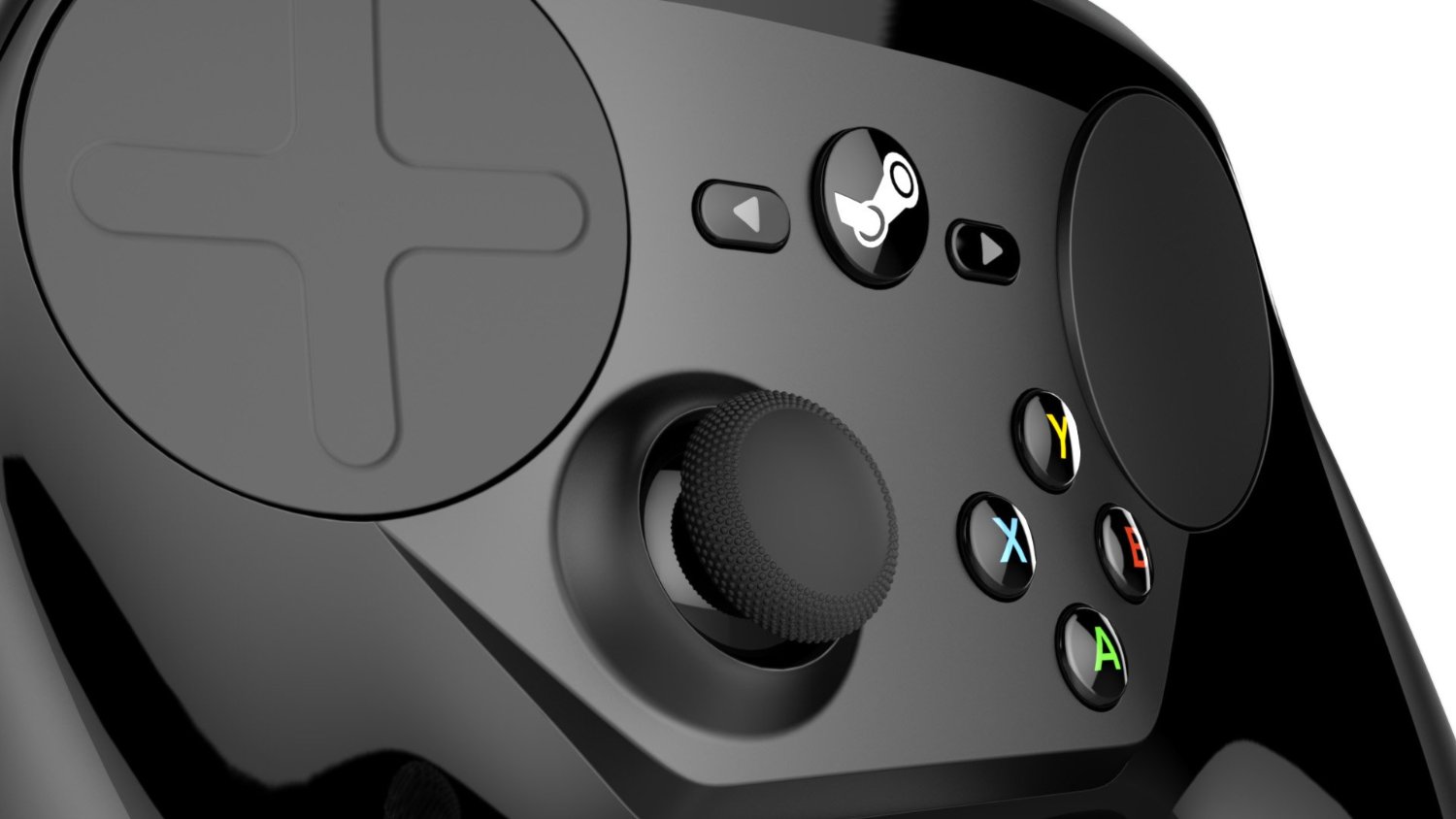 Just days after Apple rejected Valve’s Steam app for iOS, Phil Schiller has responded to a customer’s email on the subject. In his message, Apple’s senior vice president of Worldwide Marketing provides insight on why the app wasn’t accepted while also suggesting the decision could be reversed.

According to Reddit user Beefmagigins, Schiller’s message says the Steam iOS app violated “a number of guidelines around user generated content, in-app purchases, content codes, etc.” He also mentions, “We’ve discussed these issues with Valve and will continue to work with them to help bring the Steam experience to iOS and AppleTV in a way that complies with the store’s guidelines.”

As Variety reported last week, Valve’s Steam for iOS and tvOS was rejected 0ver “business conflicts” having to do with the app’s in-app purchase business model.

As Valve explained at the time in a prepared statement:

On Monday, May 7, Apple approved the Steam Link app for release.

On Wednesday, May 9, Valve released news of the app. The following morning, Apple revoked its approval citing business conflicts with app guidelines that had allegedly not been realized by the original review team.

The team here spent many hours on this project and the approval process, so we’re clearly disappointed. But we hope Apple will reconsider in the future..

Subsequently, Valve told Reuters it had disabled purchasing in the app, hoping Apple might reconsider its stance.

The Steam Link app uses the same H.264 video encoding technology found in Valve’s Steam Link box. The app allows you to stream your library of Steam games from your Windows or Mac desktop to an iPhone, iPad, or Apple TV over a 5 GHz Wi-Fi network or a wired Ethernet connection.

If Schiller’s comment is correct, it sounds like both sides are now working on a solution that could bring the Steam app to the App Store. Doing so would certainly make a lot of gamers happy. Hopefully, we’ll hear about some movement on this in the coming days.

Thank you for your email and being a customer of Apple products and the App Store.

We care deeply about bringing great games to all of our users on the App Store. We would love for Valve’s games and services to be on iOS and AppleTV.

Unfortunately, the review team found that Valve’s Steam iOS app, as currently submitted, violates a number of guidelines around user generated content, in-app purchases, content codes, etc. We’ve discussed these issues with Valve and will continue to work with them to help bring the Steam experience to iOS and AppleTV in a way that complies with the store’s guidelines.

We put great effort into creating an App Store that provides the very best experience for everyone. We have clear guidelines that all developers must follow in order to ensure the App Store is a safe place for all users and a fair opportunity for all developers.

Do you think Apple will eventually approve the Steam Link app? Let us know below.