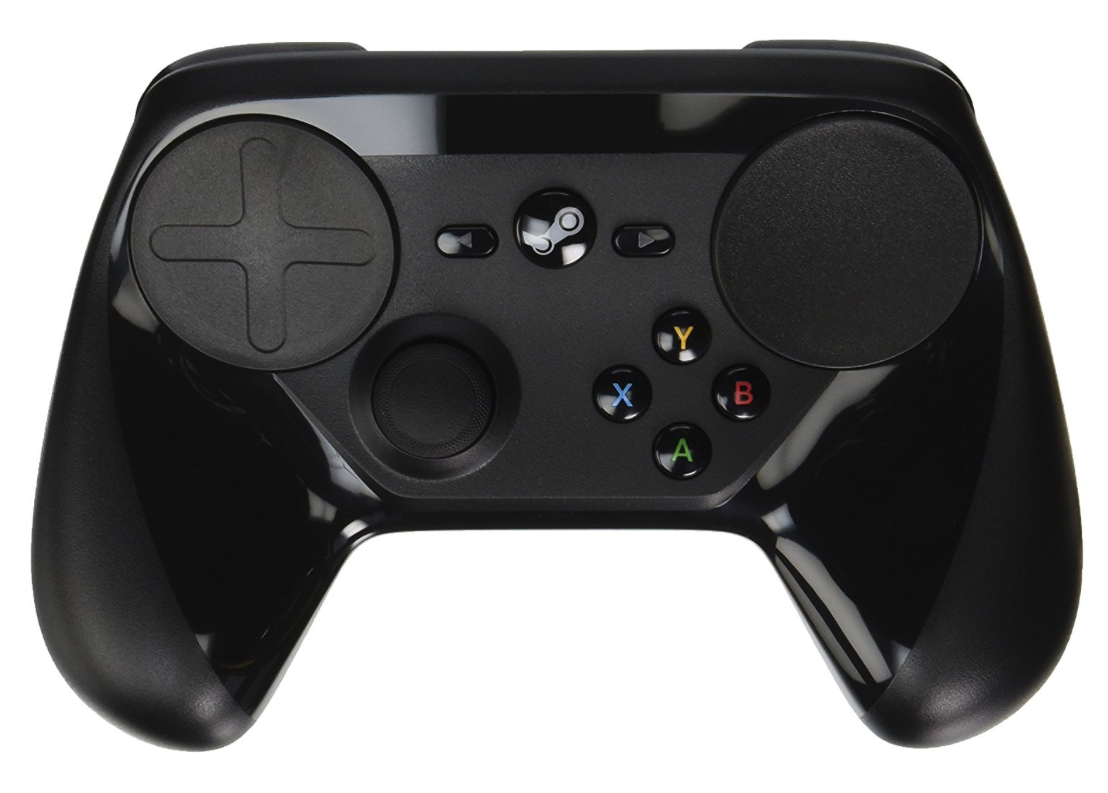 Variety reported yesterday there were some problems with the app’s in-app purchase business model. The Steam Link app was originally approved for release on May 7, Valve said.

After formally announcing Steam Link two days later on May 9, Apple pulled the plug on the app as soon as next morning citing business conflicts with its own guidelines that had allegedly not been realized by the original review team. Valve appealed the decision, to no avail.

The company explained in a prepared statement:

On Monday, May 7, Apple approved the Steam Link app for release.

On Wednesday, May 9, Valve released news of the app. The following morning, Apple revoked its approval citing business conflicts with app guidelines that had allegedly not been realized by the original review team.

The team here spent many hours on this project and the approval process, so we’re clearly disappointed. But we hope Apple will reconsider in the future..

Steam’s parent company, Valve, told Reuters this morning that it has disabled purchasing in the app, hoping Apple might reconsider its stance and eventually approve the software. Many Steam games use these micro-transactions so players can spend small sums of money to buy virtual items like tokens, extra lives or other digital goods.

The Steam Link app uses the same H.264 video encoding technology found in Valve’s physical Steam Link box. What the app basically does is stream your library of Steam games from your Windows or Mac desktop to an iPhone, iPad or Apple TV, in 4K resolution at 60 frames per second over a 5 GHz Wi-Fi network or a wired Ethernet connection.

Games are the most lucrative app category on App Store so Apple does have a legitimate business interests to protect its business model, but rejecting Steam Link seems a bit too much. Even if Apple had its own competing game streaming service in development, that still wouldn’t be grounds for rejection (case in point: Spotify).

So much for easily playing PC games on your iPhone.