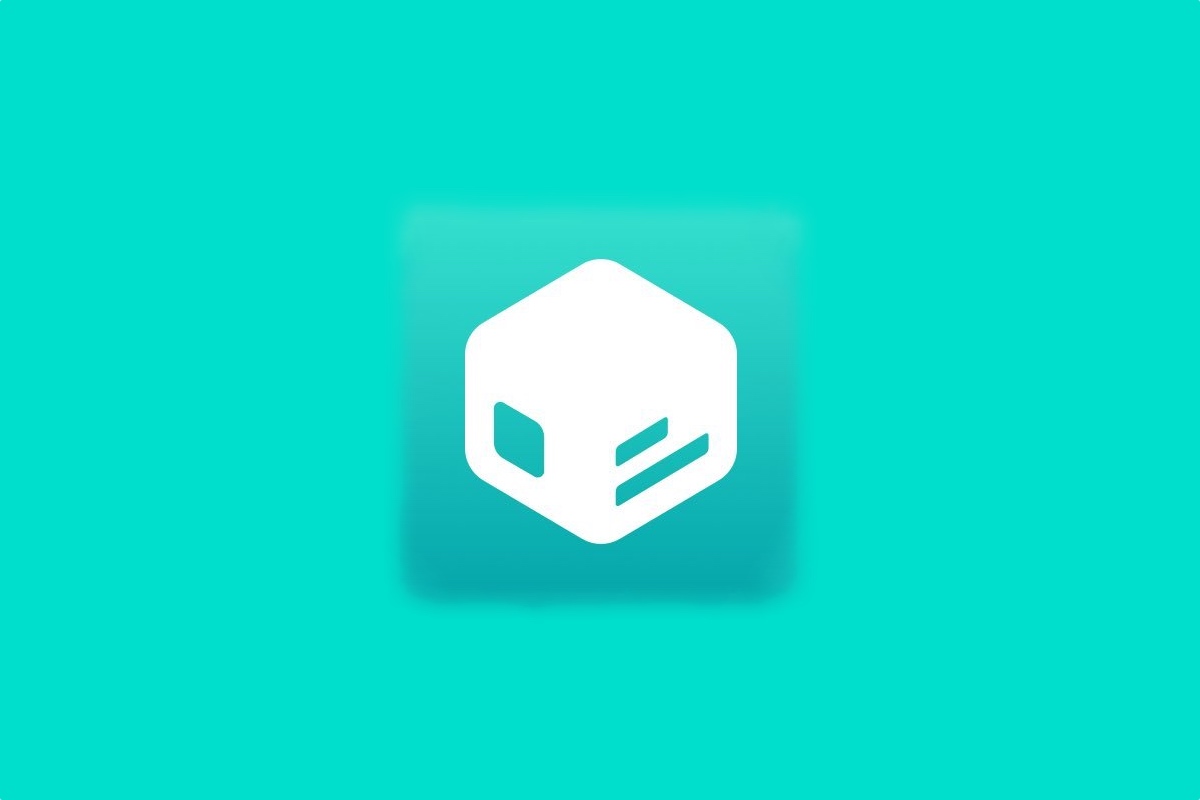 Last Friday, the Sileo Team received backlash from prominent jailbreak developers and hackers because the Sileo package manager beta preview prevented the BigBoss repository from serving ads to its users. The situation gave rise to concerns that BigBoss could eventually cease to exist because the repository wouldn’t generate any revenue from its Sileo-centric user base.

Fortunately, the public spat involving several prominent members of the jailbreak community, including hackers and jailbreak tweak developers, appears to have paid off. A Tweet shared Monday evening by the Sileo Team demonstrates a slight change of heart and a departure from the original plan: 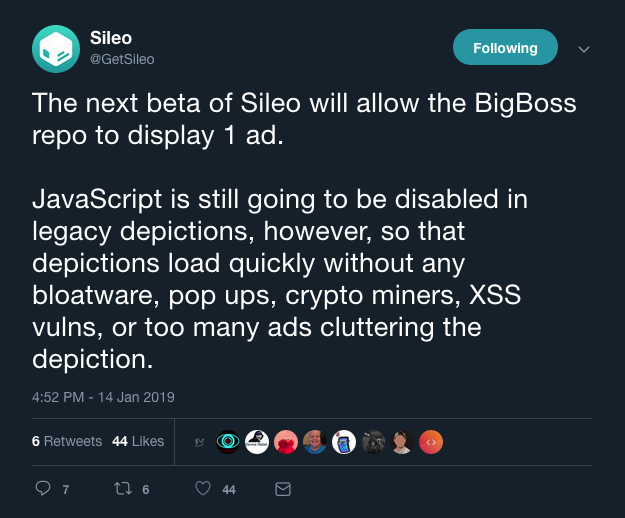 As it would seem, the Sileo Team now plans to let the BigBoss repository to serve a single ad on each jailbreak tweak depiction page in the next beta preview. At the time of this writing, this would mean the changes won’t take effect until the third beta preview is available sometime in the future.

On the other hand, the Sileo package manager still won’t permit JavaScript in legacy depictions, allegedly because it would interfere with loading speeds, enable pop-ups/clutter, warrant crypto mining, and open users up to XSS vulnerabilities, among other things.

Do you think Sileo should allow BigBoss to serve more than one ad to its users? Share your thoughts in the comments section below.