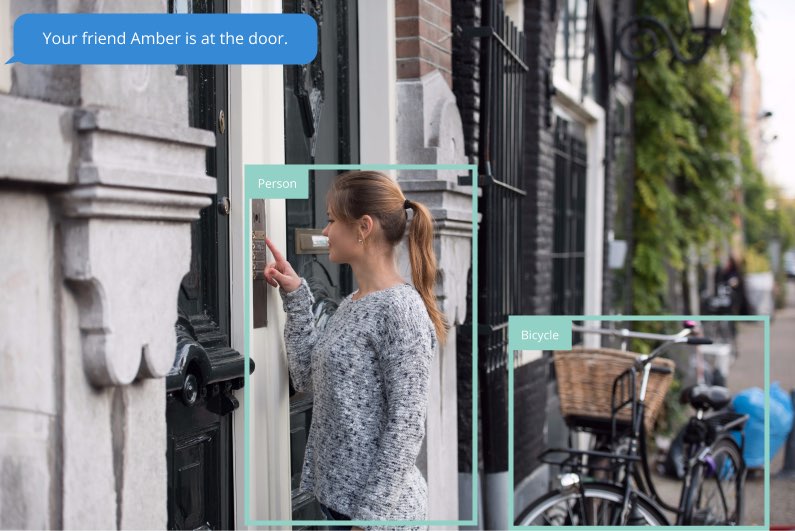 The deal occurred earlier this year and hasn’t been reported before.

The company specializes in making artificial intelligence software “lightweight enough to fit onto consumer hardware like cameras.” According to the Silk Labs website, their technology allows clients to embed instant cognition into their products.

The deal is yet another sign of Apple’s plans to advance Siri and AI, which is increasingly powering its devices. For instance, Silk technology could be put to use to improve Siri, Face ID, HomePod and more, with the unique selling point of privacy in the home.

Silk’s engine, specifically optimized for mobile devices, has been written from scratch to squeeze every ounce of performance from embedded mobile chipsets, offering what the company claims is the best in class on-device performance. 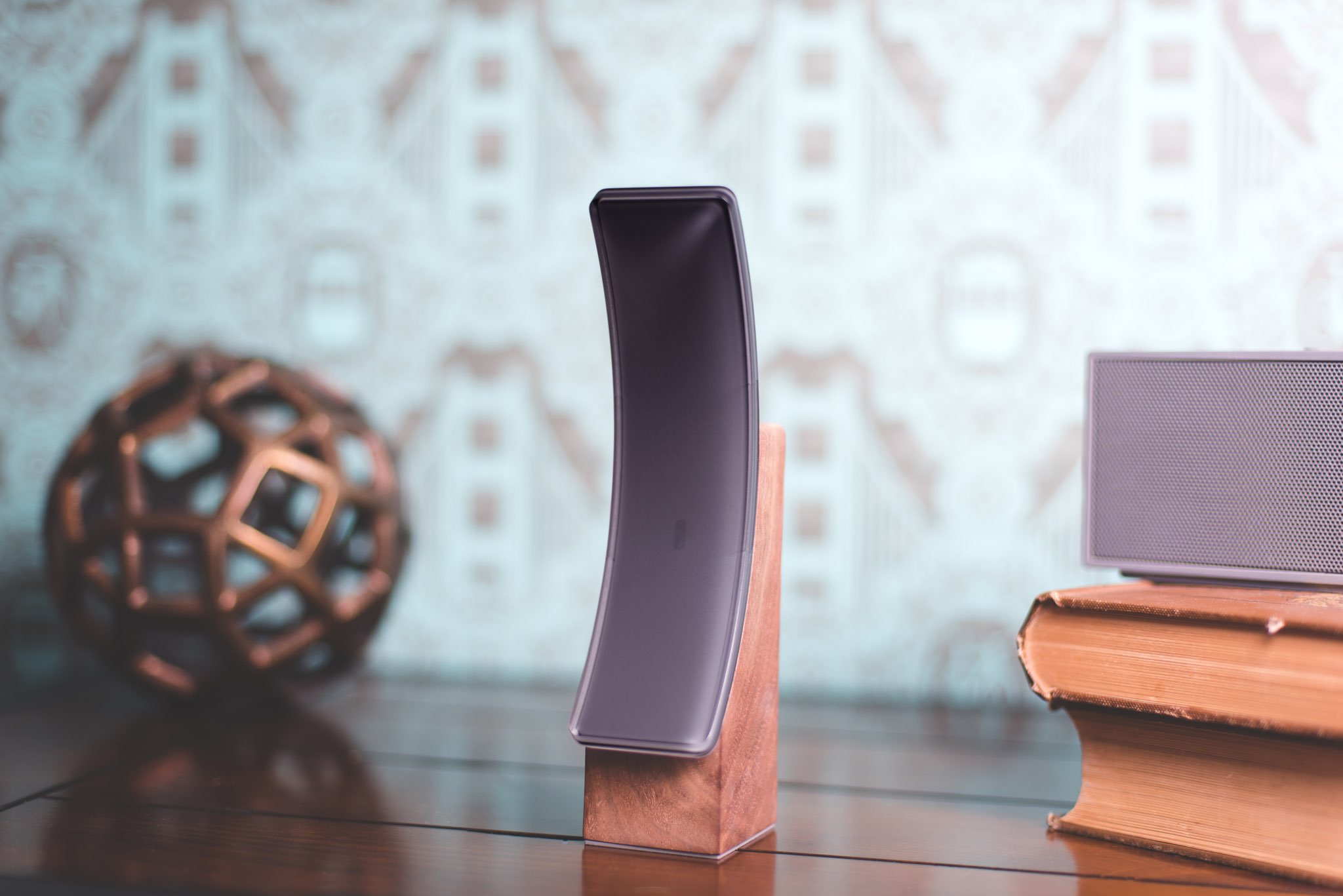 Their privacy-minded startup claims its algorithm only sends key video moments to the cloud rather than a constant stream. All user data is anonymized, meaning it’s not reversible back to the original content.

“Privacy and security is built into our company’s DNA,” per the Silk Labs website. “With every line of code we write and in every design decision we make, Silk takes great measures to ensure that user data on the Silk Intelligence Platform is fully protected at all times.”

User privacy, as you know, has been one of Apple’s mantras in the past few years.

The article states that Apple and Silk Labs “have spoken in the past” of similar preferences for more privacy-friendly AI that runs locally on personal devices.

Some of the features of the Silk technology include:

Established in 2015 by Mozilla’s former Chief Technology Officer Andreas Gal along with Chris Jones and Michael Vines, Silk Labs is a small startup—they have received just $4 million in funding—which employs no more that half a dozen engineers.

Apple ushered in an era of the personal digital assistant with 2011’s Siri introduction, but rival AI helpers have since leapfrogged it. Apple is thought to be working to turn things around: recently, it has poached Google’s former AI chief John Giannandrea and has merged the core machine learning, Siri groups and numerous software engineers into a new team.

What do you make of this acquisition?