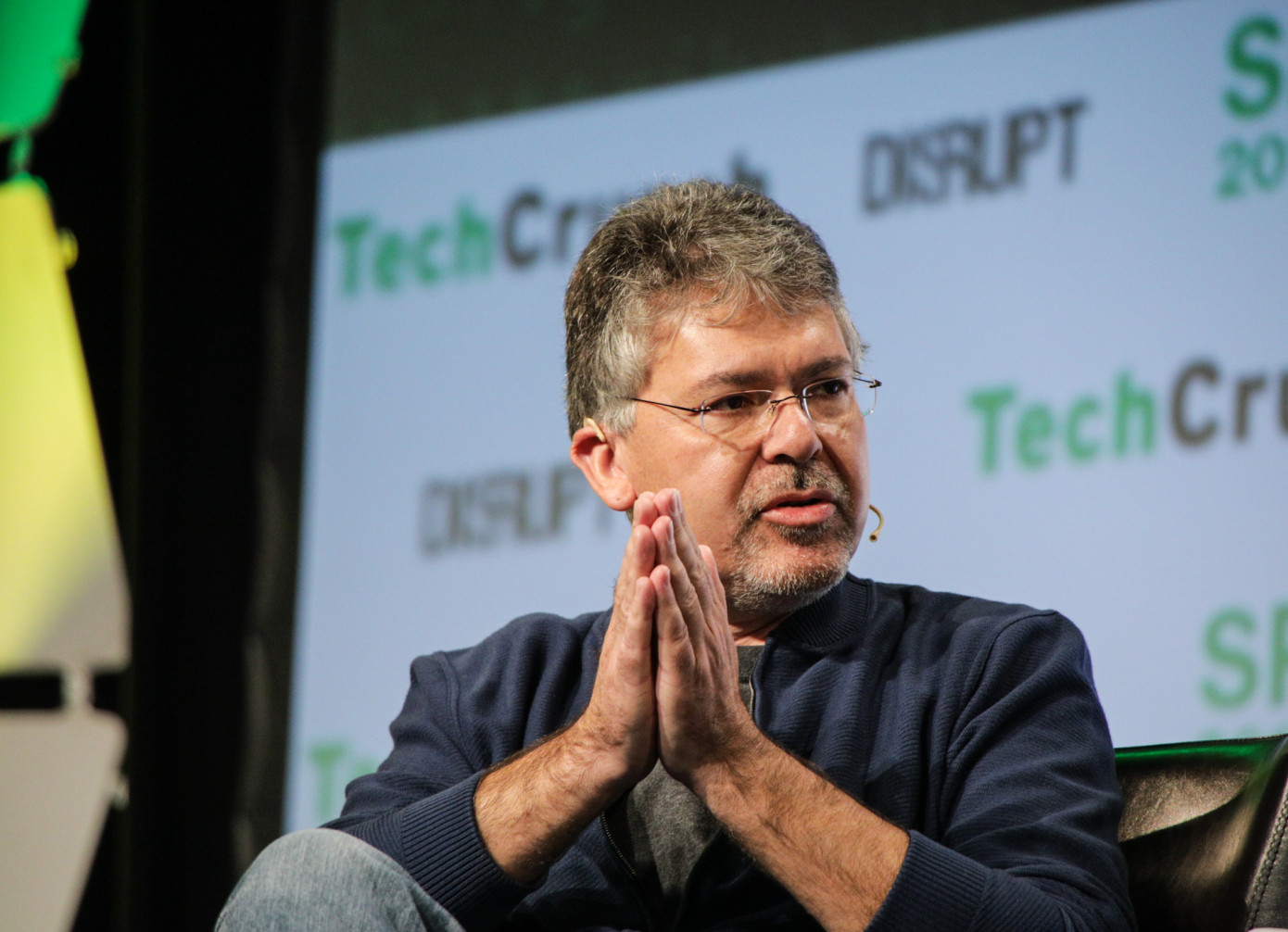 Apple has hired Google’s chief of search and artificial intelligence John Giannandrea, reports The New York Times. The outlet has obtained an internal email from Tim Cook, who tells employees “John shares our commitment to privacy and our thoughtful approach as we make computers even smarter and more personal.”

This is a huge get for Apple, who has seemingly fallen behind the other tech giants in the artificial intelligent race. Despite being first to market with a large-scale, on-demand digital assistant in 2011, many experts and industry watchers feel that the company hasn’t done enough to compete with the likes of Amazon and Google.

Mr. Giannandrea joined Google in 2010, as part of its Metaweb acquisition, and has since been responsible for integrating A.I. into major products like Gmail, Google Search and Google Assistant. At Apple, he will run the “machine learning and A.I. strategy” team, and become one of 16 executives who report directly to Cook.