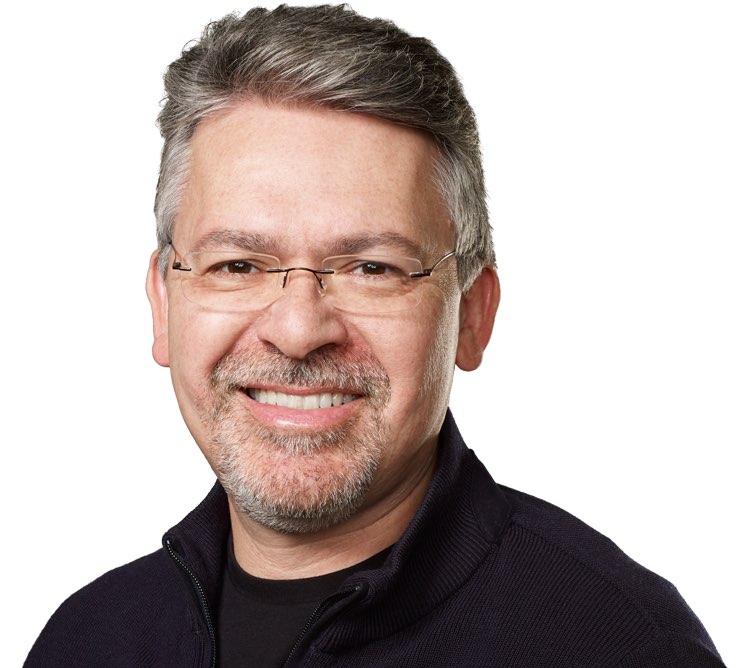 The iPhone maker refreshed its Leadership webpage yesterday with a new entry revealing that Giannandrea is its Chief of ML and AI strategy, reporting to CEO Tim Cook. By combining ML and Siri teams under Giannandrea, Apple is hoping to fix Siri’s shortcomings.

Specifically, he is going to oversee Apple’s strategy for AI and ML across the company and development of the Core ML framework for macOS and iOS, as well as Siri technologies.

The star engineer spent eight years at Google leading tier ML, research and search teams. Earlier in his career, he co-founded technology companies Tellme Networks and Metaweb Technologies, and spent some time as a Senior Engineer at General Magic.

In a 2017 interview while still with Google, Giannandrea sat down with Frederic Lardinois to discuss AI’s importance, limitations and the acceleration of ML.

The Verge explains, how this all relates to Siri:

In many ways, Siri is just an answering machine. When we use it, we’re either trying to retrieve information (like finding out what the weather will be like tomorrow) or carry out a command (like playing a song). In both cases, it requires the computer to understand what you want and how to get you what you need.

Google bought Metaweb in 2010 and integrated its technology into Knowledge Graph that powers  pop-up boxes when you ask a specific question like “how old is Tim Cook?” In 2015 alone, these boxes accounted for approximately one-third of all Google search queries.

He worked on a RankBrain system that helps Google answer search queries it’s never seen before, and was instrumental in developing a Smart Reply feature that suggests automated replies to email and texts.

He graduated from the University of Strathclyde in Glasgow, Scotland where he earned a Bachelor of Science with Honors in Computer Science. He was also awarded a Doctorate Honoris Causa and is on the board of trustees at the SETI Institute and Castilleja School.