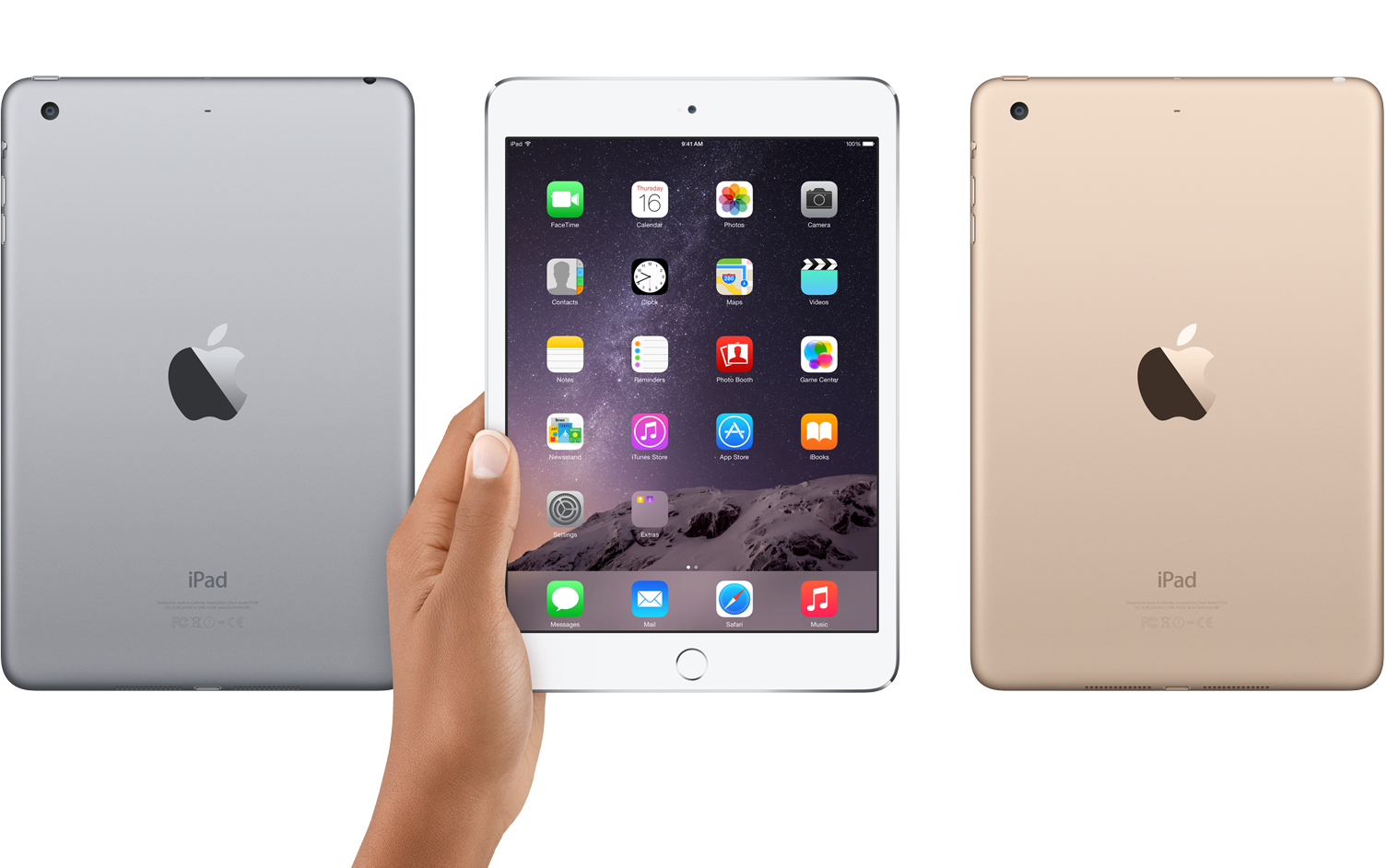 In a note to investors seen by AppleInsider, the TF Securities analyst predicts “a new iPad mini equipped with an upgraded processor and a lower-cost panel” is coming. However, Kuo didn’t say whether the new tablet would be announced at Apple’s Oct. 30 press event in New York City.

On the Mac front, the analyst says he expects Apple to reveal next-generation MacBook and iMac models, plus a new Mac mini next week. The iMac 5K might also get a higher-performing display. In his latest report, Kuo isn’t clear on what these updates will entail.

Apple’s expected to announce an all-new 10-inch iPad Pro and third-generation 12.9-inch iPad Pro next week. Both should look a lot like the iPhone X era phones and include Face ID for the first time.

Previously, he said a “low-priced Notebook” would also be released. This could be the long-rumored MacBook Air refresh. The MacBook update is likely to include only processor upgrades.

Finally, Kuo reiterated his belief that Apple will reveal second-generation AirPods and the long-delayed AirPower charging pad before the end of the year or early in 2019. He first mentioned this in September.

The iPad mini 4 launched in September 2015 and remains on the market. It includes a 7.9-inch display with an A8 processor, which was first introduced on the now-discontinued iPhone 6 and iPhone 6 Plus.

Apple’s “There’s more in the Making” event is being held at the Howard Gilman Opera House in New York City next Tuesday, Oct. 30. The event begins at 10 a.m. EDT.

Which new products do you hope to see Apple announce next week?