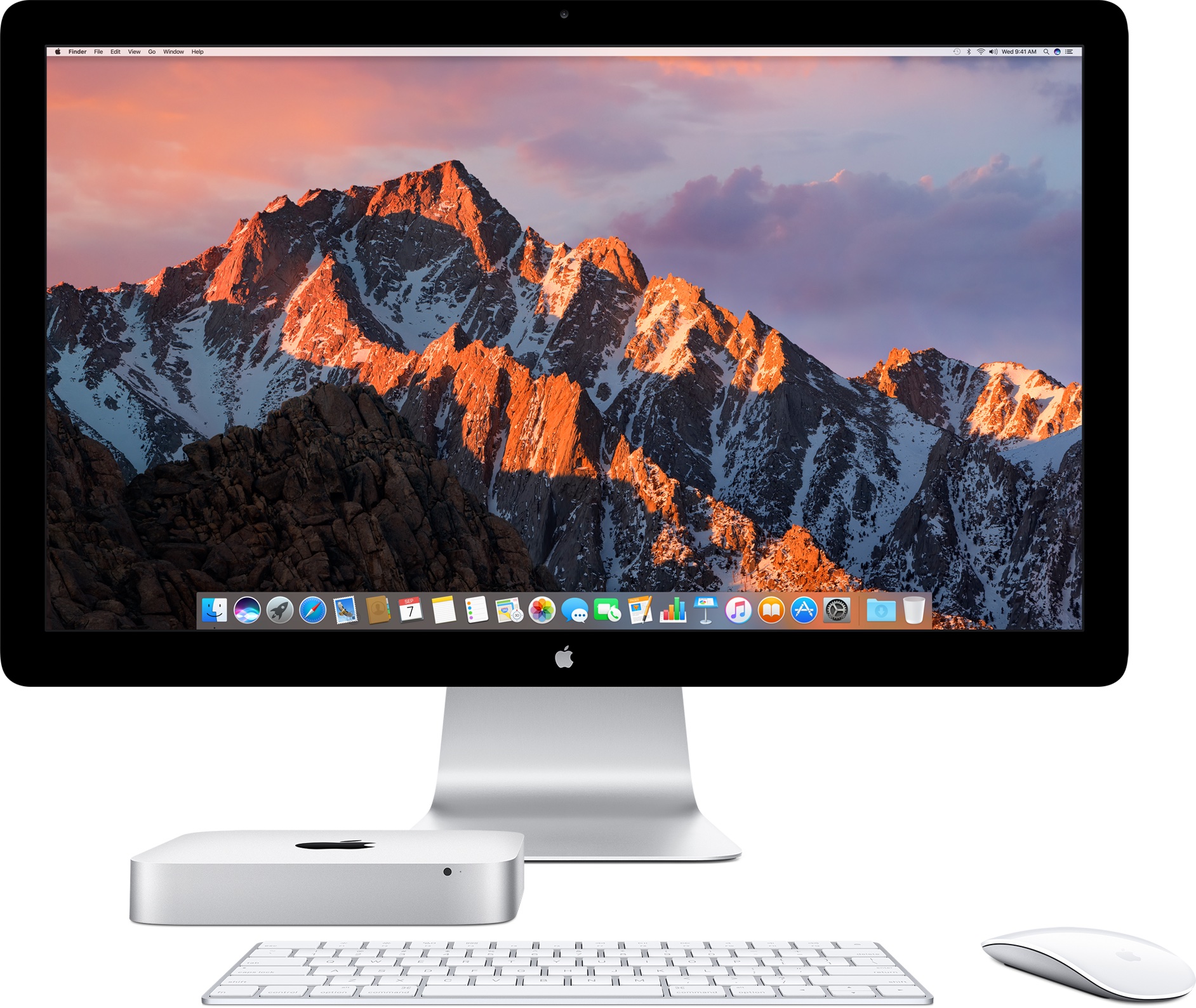 If you’re in the market for a new Mac, have patience. A reliable Apple analyst says Cupertino is about to refresh much of the Mac lineup in just a few weeks, including the often neglected Mac mini. Other Apple products are also expected to get significant hardware updates soon too, according to MacRumors.

Ming-Chi Kuo says that in addition to the long-planned iPhone, iPad, and Apple Watch refreshes, Apple plans on updating the Mac mini, MacBook Pro, and iMac. Of these, the possible release of a “low-priced Notebook” sounds the most interesting.  Previously, the analyst thought Apple would release an all-new MacBook Air this year. Now, he’s not so sure.

Another highlight: Kuo believes this year’s Apple Watches will be getting larger faces. The two new models could measure 1.57 inches (39.9mm) and 1.78 inches (45.2mm), respectively, and ship with an enhanced heart rate detection feature.

Meanwhile, updates for the Mac mini, MacBook Pro, and MacBook are likely to only include processor upgrades. The iMac could see a “significant display performance upgrade” alongside a processor update.

In his new note, Kuo reiterated his thoughts on the likely 2018 iOS devices.

He continues to believe this year’s iPhone lineup will include three new handsets, including two OLED models in 5.8- and 6.5-inch sizes, and one LED model that will be available in a 6.1-inch size. The iPad Pro lineup is likely to include new 11- and 12.9-inch models, each equipped with a full-screen design and without a Home button. On these models, Face ID will replace Touch ID for authentication.

Finally, Kuo believes new AirPods and the long-delayed AirPower will go into mass production in the third quarter of 2018. This comment suggests both are new products are coming this fall.

For Apple fans, this all sounds like great news, no?

With regards to Mac especially, updates are greatly needed as none of the product lines have been updated in the past year. The Mac mini, for example, hasn’t been updated in nearly four years.

We should know soon enough. Apple typically holds its iPhone-focused annual event in September followed by one for Mac in October. In recent years, the company has only held one fall event in September so that could be the arrangement for this year too. Stay tuned.

Which new Apple products would you like to see arrive this fall? Let us know below.