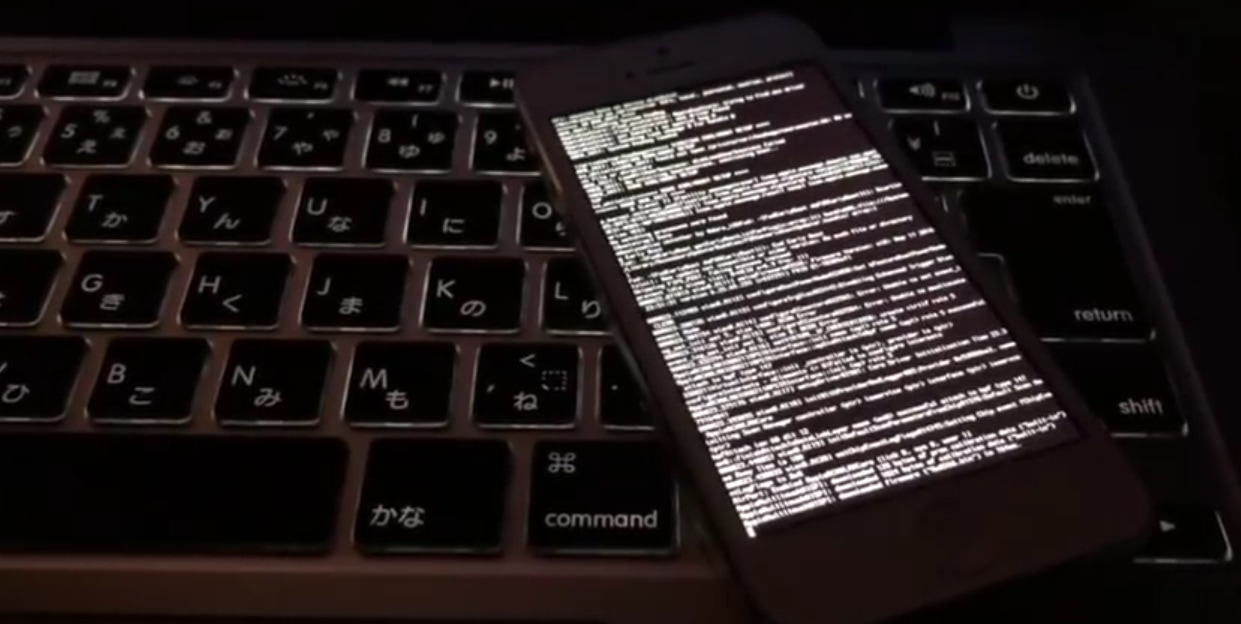 The jailbreak community has been anything but quiet lately. We’ve seen things ranging from jailbreaking the new flagship iPhone XS Max, to updating untethered bootrom exploits for the legacy iPhone 3GS, to releasing a new jailbreak tool for firmware 1.1 on the original iPod touch; and now, something else of interest has surfaced.

In a curious video shared by YouTube user doras2 over the weekend, we discern what appears to be a fully-untethered jailbreak running on a 32-bit iPhone 5 handset with iOS 10.2.1 installed on it:

Upon booting up the handset, we see what seems to be a custom splash screen followed by the classic verbose boot (white text scrolling down a black screen) that might be nostalgically familiar to veteran jailbreakers. The Apple logo later takes over the rest of the boot-up process before the device finally lands on the Home screen.

Right off the bat, you can see that a custom theme is applied to all the Home screen app icons. The YouTuber then goes into Settings → General → About to confirm the device identity and firmware version, and then launches the Cydia app to display even more compelling evidence.

Not much is known about the jailbreak at this time, but the video description describes a couple of details of interest:

The circumstances are rather curious, raising speculation about how it could be a one-off scenario in which only the iPhone 5 running iOS 10.2.1 is supported. Some rumors suggest how the jailbreak could also work on other device and firmware combinations, but this remains unconfirmed at this time.

From what we can tell, this jailbreak doesn’t rely on the user to side-load an app like most recently-released semi-untethered jailbreaks do. Instead, it’s a throwback to the olden days in which folks connected their handset to their computer to produce a jailbreak via a USB connection.

Notably, this seems to be a proof-of-concept jailbreak, so it’s unlikely that it will be released to the public. Nevertheless, it’s inspiring to see that untethered jailbreaks are indeed still possible despite the semi-untethered flavor of jailbreaks we’ve been using for the last several years.

What are your thoughts about the untethered iOS 10 jailbreak demonstration? Let us know in the comments section below.