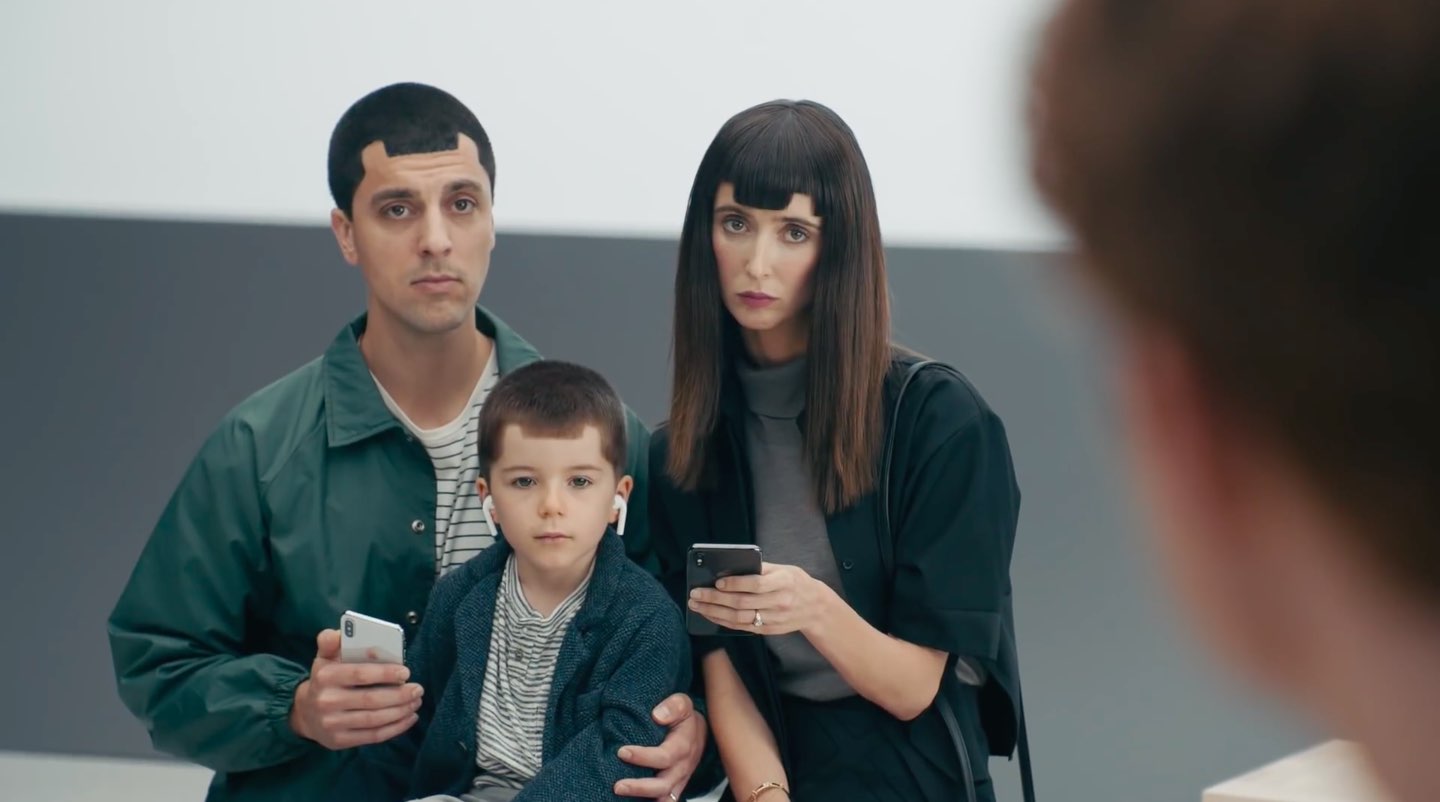 The renewed bashing continues as Samsung of South Korea on Thursday released three new anti-iPhone ads, part of its current “Ingenius” ad campaign, which poke fun of that infamous iPhone X notch while ridiculing the handset’s lack of an SD card slot and split-screen multitasking.

And here they are.

That’s right, the notch family from Samsung’s earlier ads makes a cameo appearance! “Does the X have a full-screen design without that notch? Nah,” reads the video’s description on YouTube.

“Does the X have a MicroSD slot? Negative.”

“Does the X let you split-screen two apps, without having to download another app? Lol nah.”

iOS 12 does not support iPad multitasking modes like Split View or Slide Over.

If Apple plans on rolling out split-screen multitasking support on iPhone, they could do so soon this fall thanks to iPhone X Plus, the biggest-screened iPhone with a reported 6.5-inch display that could be perfect for running two apps in side-by-side multitasking mode.

Previous ads from the “Ingenius” series focused on the Galaxy S9 features like the camera, fast charging and the headphone jack. The three ads that kicked off the new campaign lambasted iPhone X’s LTE speeds and poked fun at the very concept of the Apple Store and the Genius Bar.

Earlier today, Samsung released three Note 9 teasers ahead of its scheduled August 9 “Unpacked” event. Those videos hype the assumed feature changes on the upcoming handset, such as a bigger, longer-lasting battery, a faster in-house designed processor and plenty of built-in flash storage.

The South Korean Galaxy maker, just like Apple, is thought to super-size its smartphone lineup with a trio of Galaxy S10 models releasing early next year to celebrate the tenth-anniversary of Samsung’s Galaxy phone brand.

What are your thoughts on the latest anti-iPhone ads from Samsung?

Funny and lighthearted or stupid and mean-spirited?