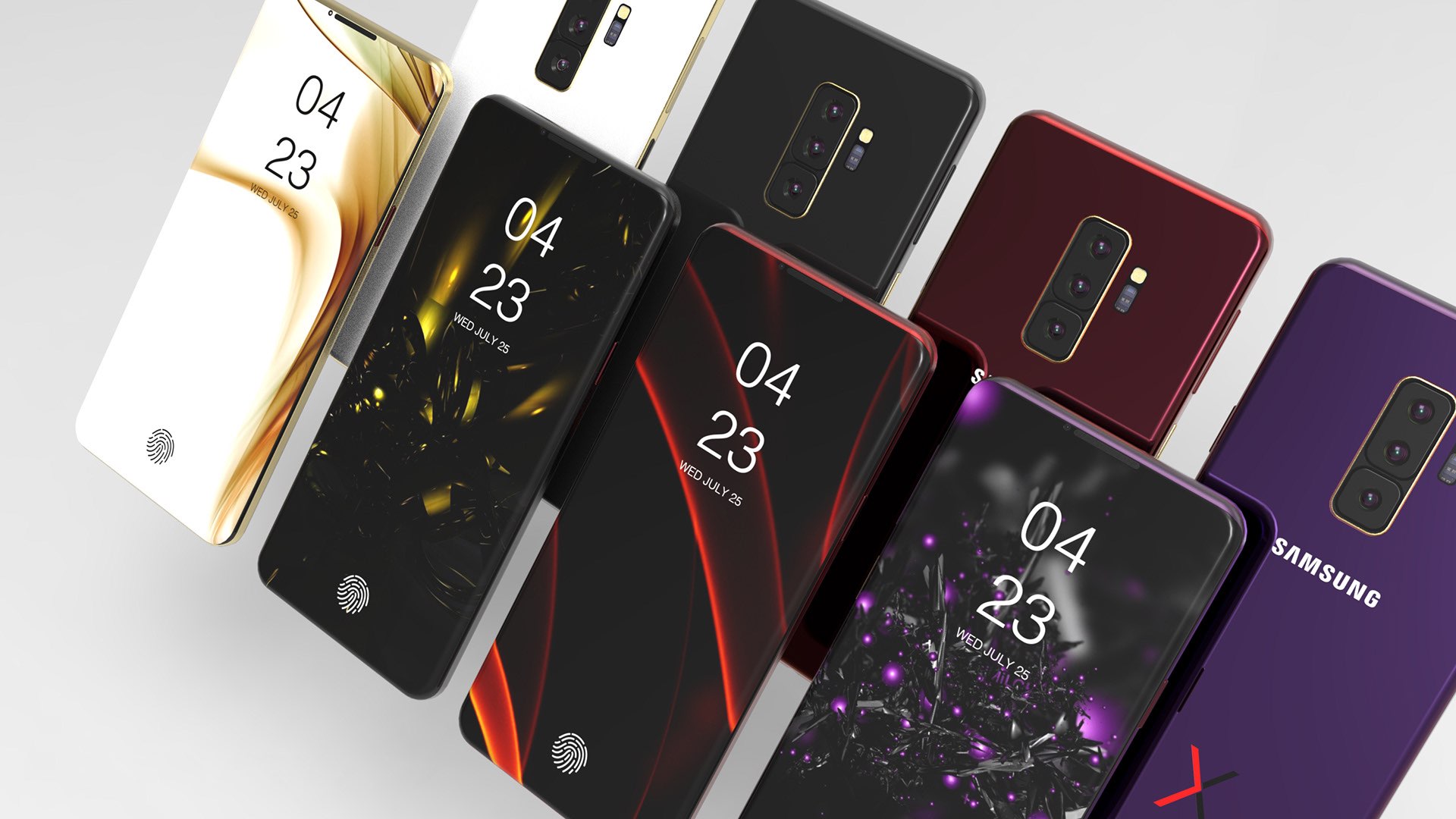 Korean publication The Bell (Google Translate) on Monday published some interesting new pieces of information pertaining to some of the rumored headline features that are reportedly headed to Samsung’s upcoming tenth anniversary Galaxy S smartphone.

Apple last year celebrated the tenth anniversary of the original iPhone unveiling, marking the milestone by launching the OLED-based iPhone X in November 2017.

Even though Samsung is mum on the potentially celebratory nature of its next major smartphone launch, The Bell is claiming that the company will release three new models:

No Galaxies have had an ultra wide angle camera thus far.

A Galaxy with an additional ultra wide lens would permit customers to capture a much wider background than is a person’s field of view, like a large building or natural environment. The current Galaxy S9+ model has a wide-lens on the back with an angle of view of 77 degrees.

As you’ll recall, Apple is rumored to be working on a brand-new triple-lens iPhone. One rumor stated that 2018’s 6.5-inch iPhone X Plus will rock a three-lens rear camera system that could make possible features like stereoscopic vision and three times optical zoom. 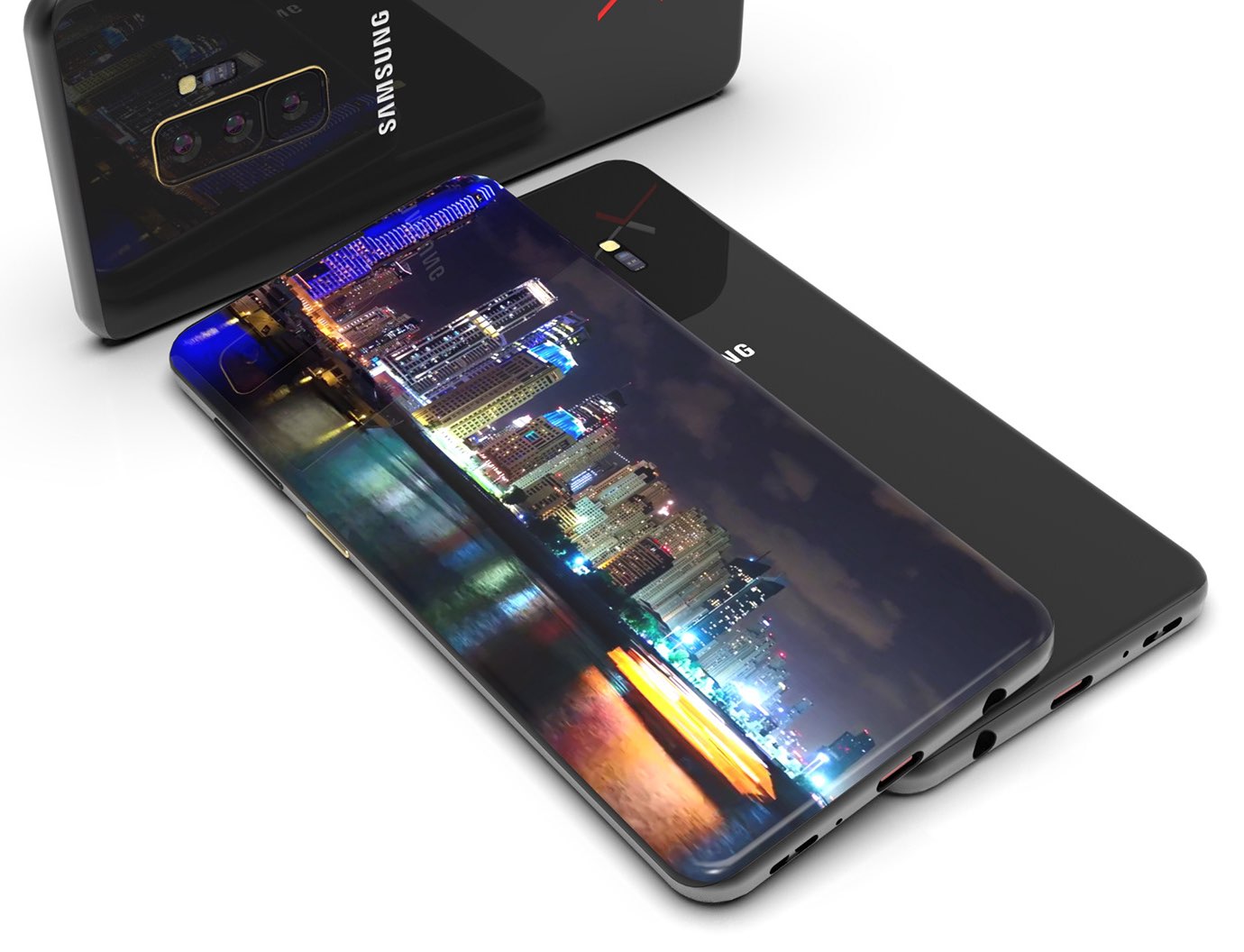 Last week, the same publication corroborated some of the older Galaxy S10 rumors calling for a Face ID-like facial recognition feature that might require an infrared camera akin to the TrueDepth system in the notch of your iPhone X, an optical fingerprint scanner built into the display, no Home button, an edge-to-edge display and no iris scanning, to mention just a few.

While the upcoming Galaxies are not expected to cram all of their sensors under the display, they should be closer to a true all-screen phone than Samsung has ever come before. 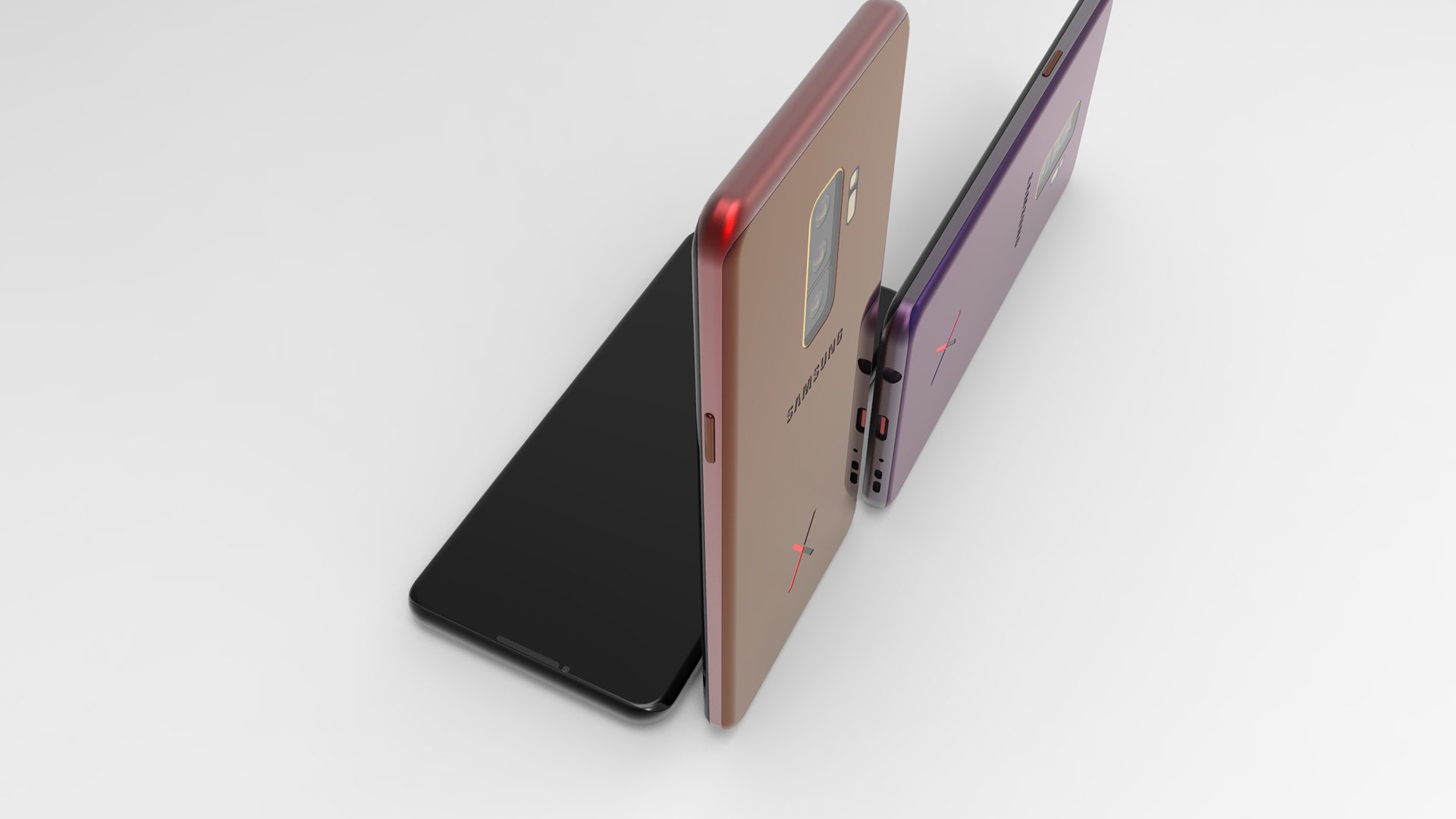 The next Note is also looming on the horizon.

Samsung Electronics announced last Thursday that it had scheduled an official unveiling of a next-generation Galaxy Note smartphone on August 9 at 11am in New York, approximately twelve months following the previous Note announcement.

As for the Galaxy S series, the current Galaxy S9 smartphone and its Plus-sized brother released approximately four months ago. If history is an indication, the tenth-anniversary Galaxy S10 and Galaxy S10+ should see their announcement at the February 2019 Mobile World Congress in Spain, Barcelona and release in March 2019.