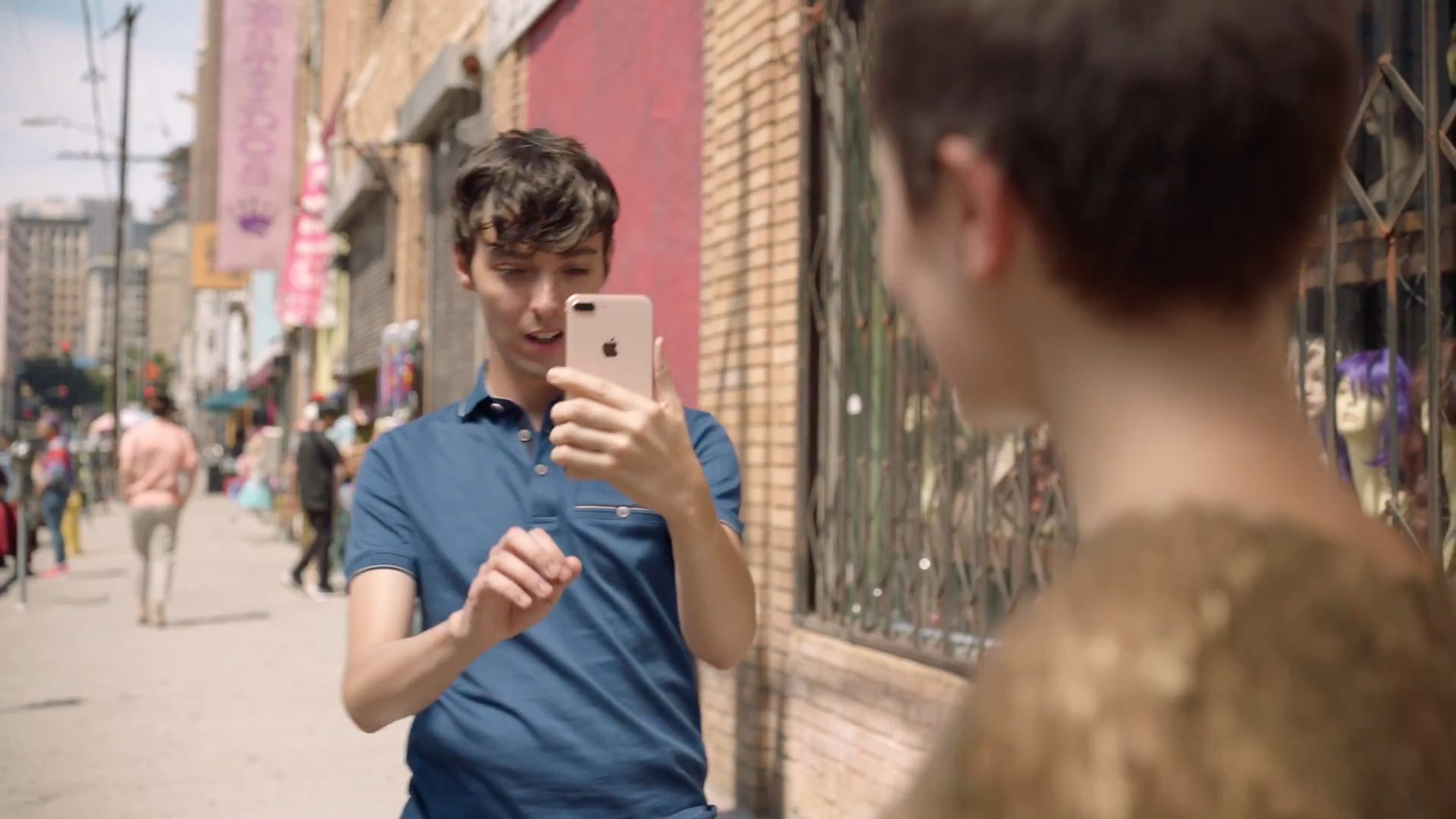 At least one of the phones scheduled for release in 2019 is, according to the machine-translated article, “expected to have twelve million pixels 6P anti-shock specifications.” Among other perks, a 6P lens provides true optical zoom and light field camera applications.

The news outlet first mentioned a triple-lens iPhone last month. Having three lenses out the back would result in crisper long-exposure shots, better images in low-light conditions, as well as improved depth detection, portraiture photography and depth of field effects.

Bloomberg was first to report last November that Apple would release a triple-lens iPhone model in 2019 with enhanced augmented reality features, such as accurate depth mapping and more reliable tracking, thanks to vastly improved 3D sensing.

Having three 12-megapixel lenses will power new photography and camera features, Lu speculated, like stereoscopic vision and 3x optical zoom capabilities on an iPhone for the first time thanks to a longer focal length without a reduction in quality like digital zoom.

iPhone won’t be the first smartphone with three lenses on the back, though.