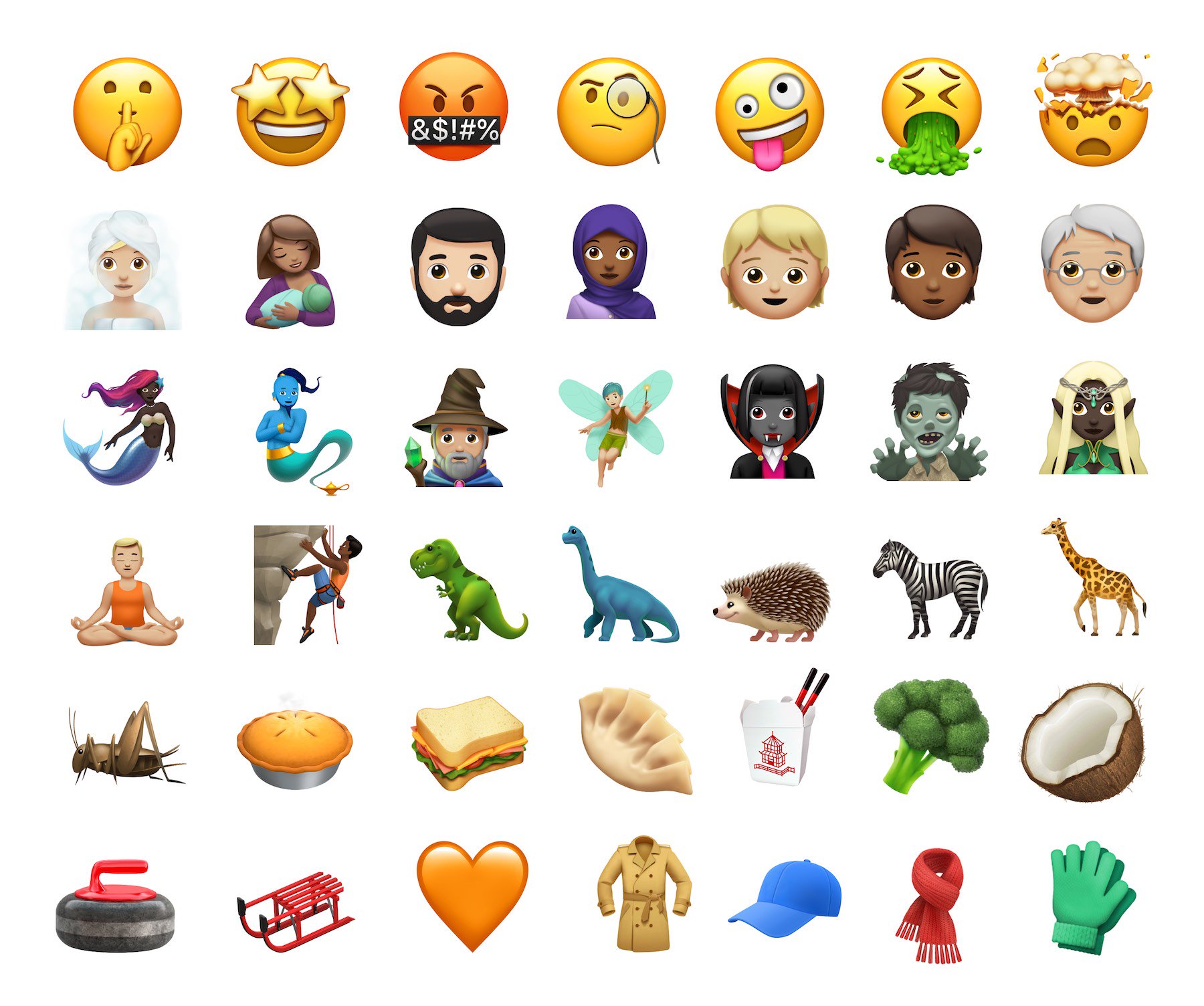 If you’re still struggling with using these adorable digital creatures called emoji to communicate with others on your iPhone or iPad, you’ve come to the right place. In this article, you’ll learn how you can use shortcuts to get to your favorite emoji faster than ever using iOS.

Creating emoji shortcuts for cross-platform use

With so many emoji now at your fingertips, you might find it increasingly more difficult to locate your favorite emoji on the fly. To make this easier, it’s a good idea to create shortcuts using the iOS Text Replacement tool.

1) Go into the Settings app under General > Keyboard > Text Replacement.

3) Type in the phrase that you would like to shorten, followed by the shortcut.

Note: In this example, the phrase is the emoji you would like to see, while the shortcut is what you will type to bring up that emoji when you’re using iMessage or a similar app.

In this example above, I’ve created two shortcuts; one called “anoy” and another called “wac.” 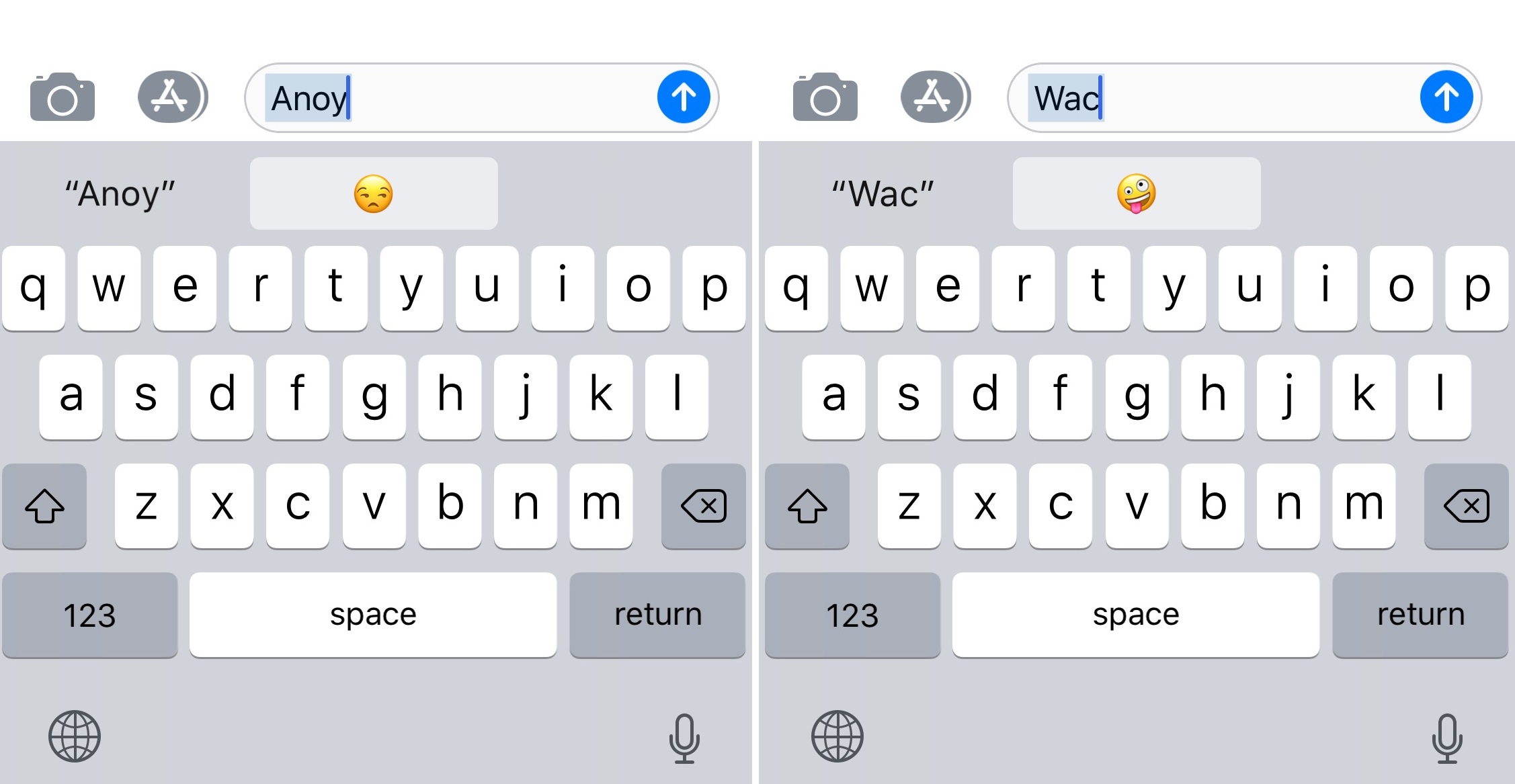 Now, whenever I type “anoy” or “wac,” I’ll be given a choice to replace those shortcuts with two of my favorite emoji.

Creating shortcuts is a fun process. Best of all, when you create shortcuts on one Apple device, it syncs across your other devices.