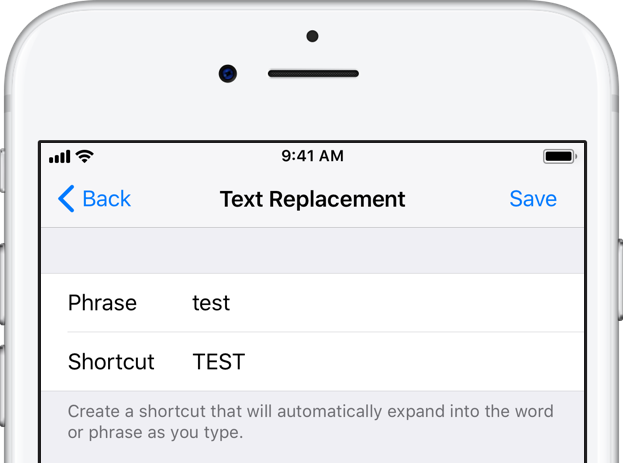 Text Replacements, an often overlooked iOS and macOS feature that automatically expands custom text snippets into longer phrases or whole sentences as you’re typing, should no longer be plagued with the widely reported intermittent syncing issues.

As first noted by Daring Fireball’s John Gruber, an Apple spokesperson told him back in September that an update that moves text replacement syncing to CloudKit was scheduled to roll out to iOS 11 and macOS 10.13 High Sierra users in the next month or so.

Brian Stucki, who first explained why Text Replacements didn’t sync reliably between iOS devices and Macs, has now confirmed in an update to his original post that snippet syncing now at long last works reliably across all devices running macOS High Sierra and iOS 11.

“It doesn’t matter if your Mac, iPhone or iPad is a clean install of the operating system or has been upgraded ten times over ten years,” he noted. “I think it’s safe to say that it’s officially been fixed” as of last week. 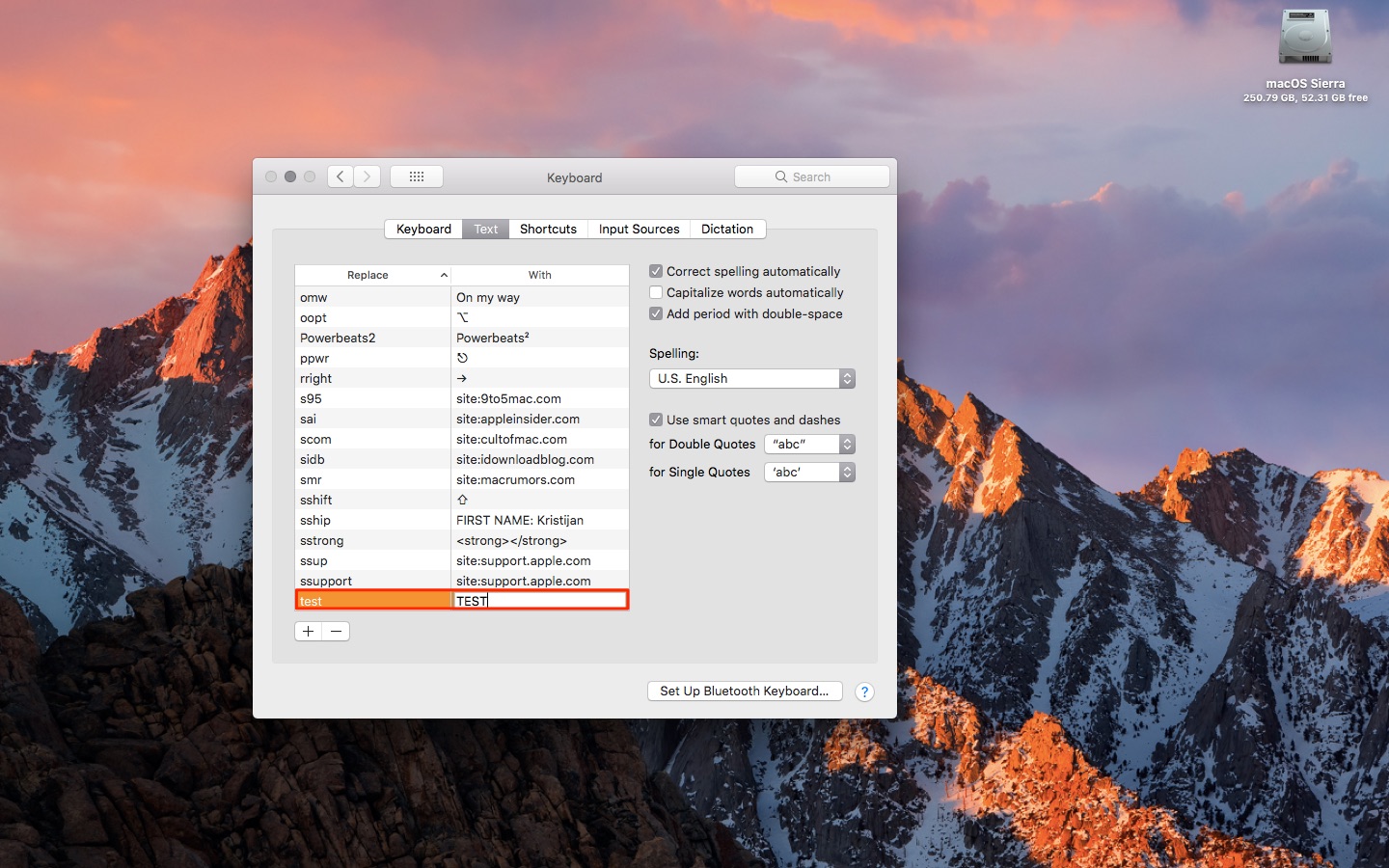 Apple a few years back migrated the vast majority of iCloud services like Notes, Contacts and more to the newer CloudKit syncing framework. Text Replacements, however, continued using the company’s buggy and deprecated iCloud CoreData framework.

As a result, user-defined snippets often wouldn’t sync properly across iPhone, iPad and Mac, or would sync one direction, but not the other, or wouldn’t sync at all, with some users even seeing old snippets they deleted a long time ago reappearing on a whim.

Are you still experiencing syncing issues with Text Replacements on iOS and macOS?