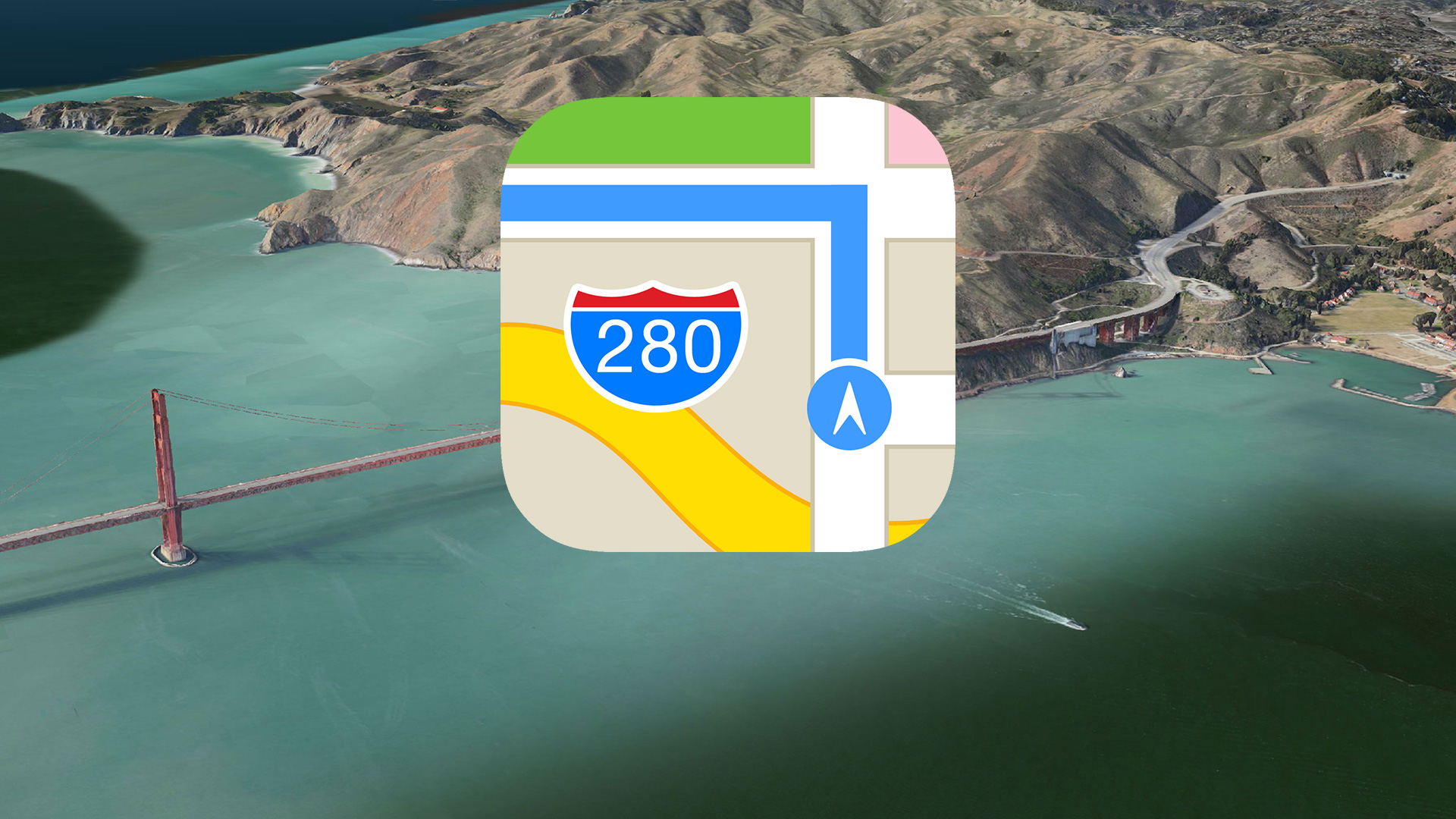 If you’ve been wondering why Apple Maps isn’t getting any outward-facing enhancements in iOS 12, here’s your answer: the company has been busy working on a massive Maps update.

Apple revealed the news in an interview Friday with Matthew Panzarino of TechCrunch.

The new product will feature, amongst other improvements:

This massive undertaking is going to take a while to finish and roll out completely to customers globally. According to Apple, they’ll be bringing the new Maps experience first to customers in the United States over the next year ahead of a wider rollout.

TUTORIAL: How to report problems in Apple Maps

This next-generation Maps service will make its debut in San Francisco and the Bay Area with the next iOS 12 beta. It will cover Northern California by fall, Apple has said. 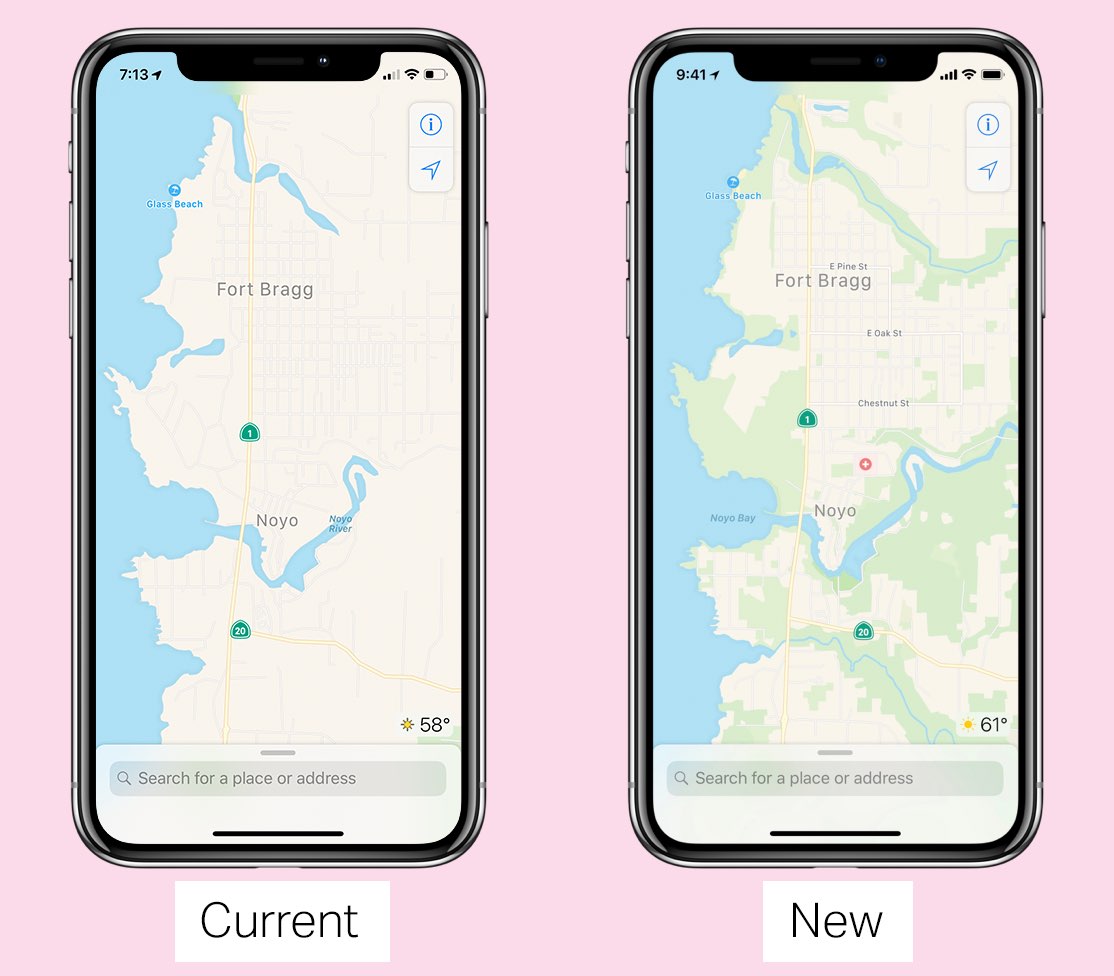 Other enhancements include way more relevant search results than before, richer building details, parking areas, as well as navigation and pedestrian guidance improvements.

According to Eddy Cue, users are in for a massive Maps update in the next iOS 12 beta:

We don’t think there’s anybody doing this level of work that we’re doing We haven’t announced this. We haven’t told anybody about this. It’s one of those things that we’ve been able to keep pretty much a secret.

Nobody really knows about it. We’re excited to get it out there. Over the next year, we’ll be rolling it out, section by section in the US.

The Cupertino technology giant says the new Maps app will be rebuilt “from the ground up.” The service will take advantage of, for the first time since its inception, street-level imagery akin to Google Street View, gathered by a fleet of specialized vehicles. 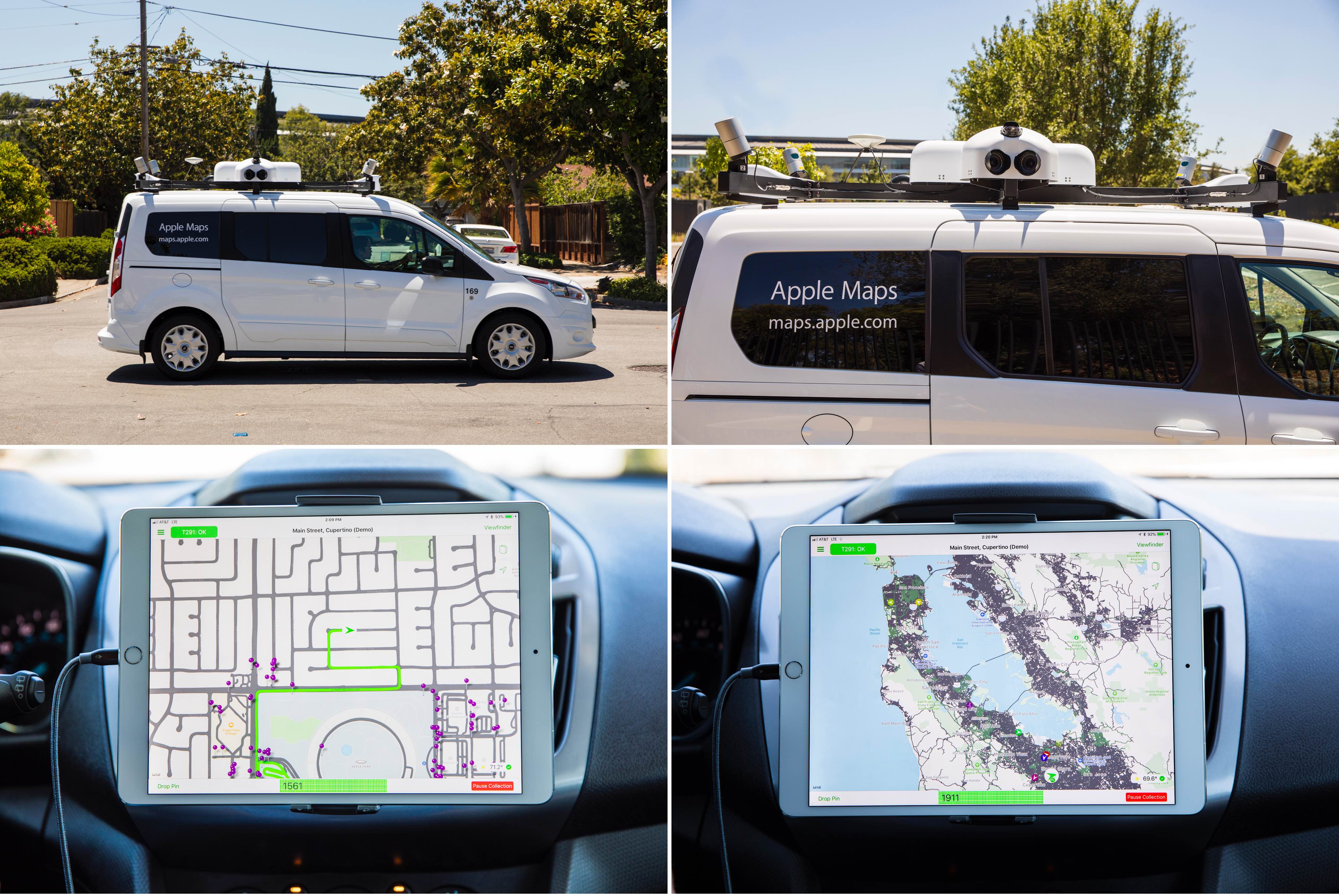 We’re collecting the segments of it.

As you can imagine, that’s always been a key part of doing this. We don’t think it buys us anything to collect more. We’re not losing any features or capabilities by doing this.

Data gathered from iPhone users’ navigation sessions will be augmented by the data Apple’s has been collecting with its own fleet of specialized vehicles packed with sensors, cameras and LiDAR radars. Cue reveals that each vehicle is outfitted with a Mac Pro, an iPad and a bunch of solid state drives that record massive troves of data.

TUTORIAL: How to use iPhone compass with Apple Maps

Eddy Cue, Apple’s Senior Vice President of Internet Software and Services, told TechCrunch that Apple is taking this opportunity to build all of its own mapping data from the ground up. 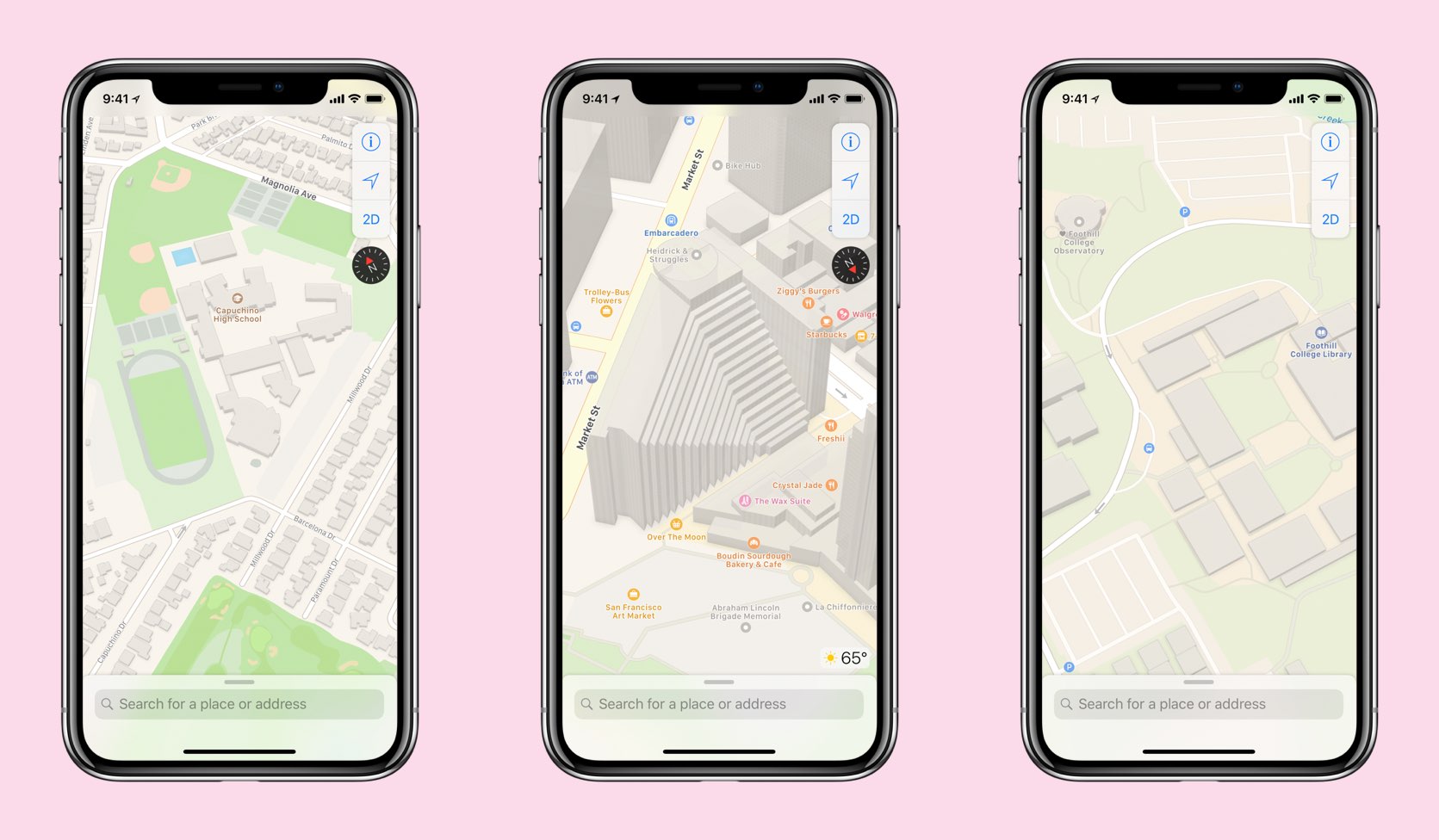 “We wanted to take this to the next level,” Cue said. “We have been working on trying to create what we hope is going to be the best map app in the world, taking it to the next step. That is building all of our own map data from the ground up.”

TUTORIAL: How to search along your route in Apple Maps

Apple Maps currently relies on a patchwork of data from third-party partners such as TomTom, OpenStreetMap and other geo data brokers. Cue underscored that Apple needed to own all of the data that goes into making Maps and control it from both quality and privacy perspectives.

Since we introduced this six years ago—we won’t rehash all the issues we’ve had when we introduced it—we’ve done a huge investment in getting the map up to par. When we launched, a lot of it was all about directions and getting to a certain place.

Finding the place and getting directions to that place.

Perhaps most importantly, the new Maps environment will permit Apple to make necessary data changes and adjustments very, very quickly, with the ability to change the map in real-time, as well as make corrections and address road work much faster than the current version.