There are some exciting things happening in the jailbreak community as of late, especially since CoolStar is getting the chance to bring iOS 11.3.1 support to the popular Electra jailbreak tool thanks to Ian Beer’s new tfp0 exploit.

In this roundup, we’ll be talking about all the jailbreak tweaks released from June 11th until June 17th. As usual, we’ll begin by showcasing our favorites and then outline the rest afterward for your convenience.

FastDeleteKey is a new jailbreak tweak that promises to make text backspacing faster on your iPhone or iPad.

The tweak adds a preference pane to the Settings app where you can tune the backspacing speed to your liking. With it, you can be a more productive typist in popular apps like Notes, Pages, etc. by spending less time holding the backspace key and more time typing.

You can read our full review about FastDeleteKey to learn more about why it’s a great addition to any jailbroken device. 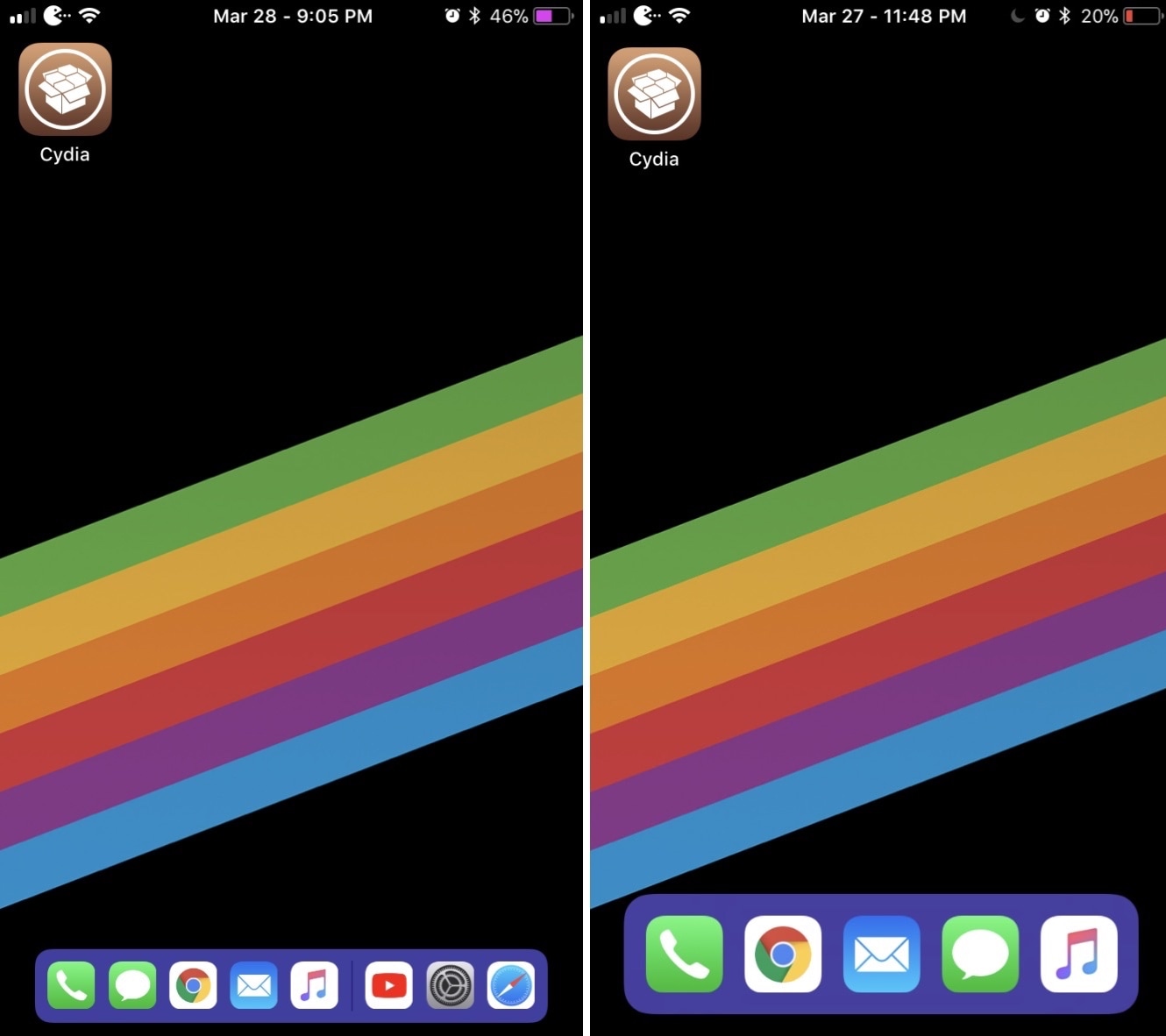 FloatingDock is a jailbreak tweak that changes this by porting the iPad Dock experience to jailbroken iPhones. As you can see above, the Dock adopts the same aesthetic as it has on the iPad and the small separator appears to differentiate from apps you placed there yourself and those that iOS recommends.

You can learn more about FloatingDock and why it’s a necessity for iPhone users in our full review.

SSGestures: Adds an extra gesture to the screenshot stack in iOS 11 (free via Packix repository)

Straw: Displays a banner notification every time a song changes on your device (free via BigBoss repository – review)