The jailbreak community is pumped up with all sorts of new excitement over the news that Ian Beer found and plans to release a tfp0 exploit for iOS 11.3.1. More importantly, CoolStar’s Electra jailbreak is expected to add support for the new exploit in due time.

If you’re as excited as we are about the upcoming ability to jailbreak iOS 11.3.1, then take a moment to familiarize yourself with some of the latest new jailbreak tweaks. This roundup discusses all the jailbreak tweaks released throughout the past week, beginning with our favorites. 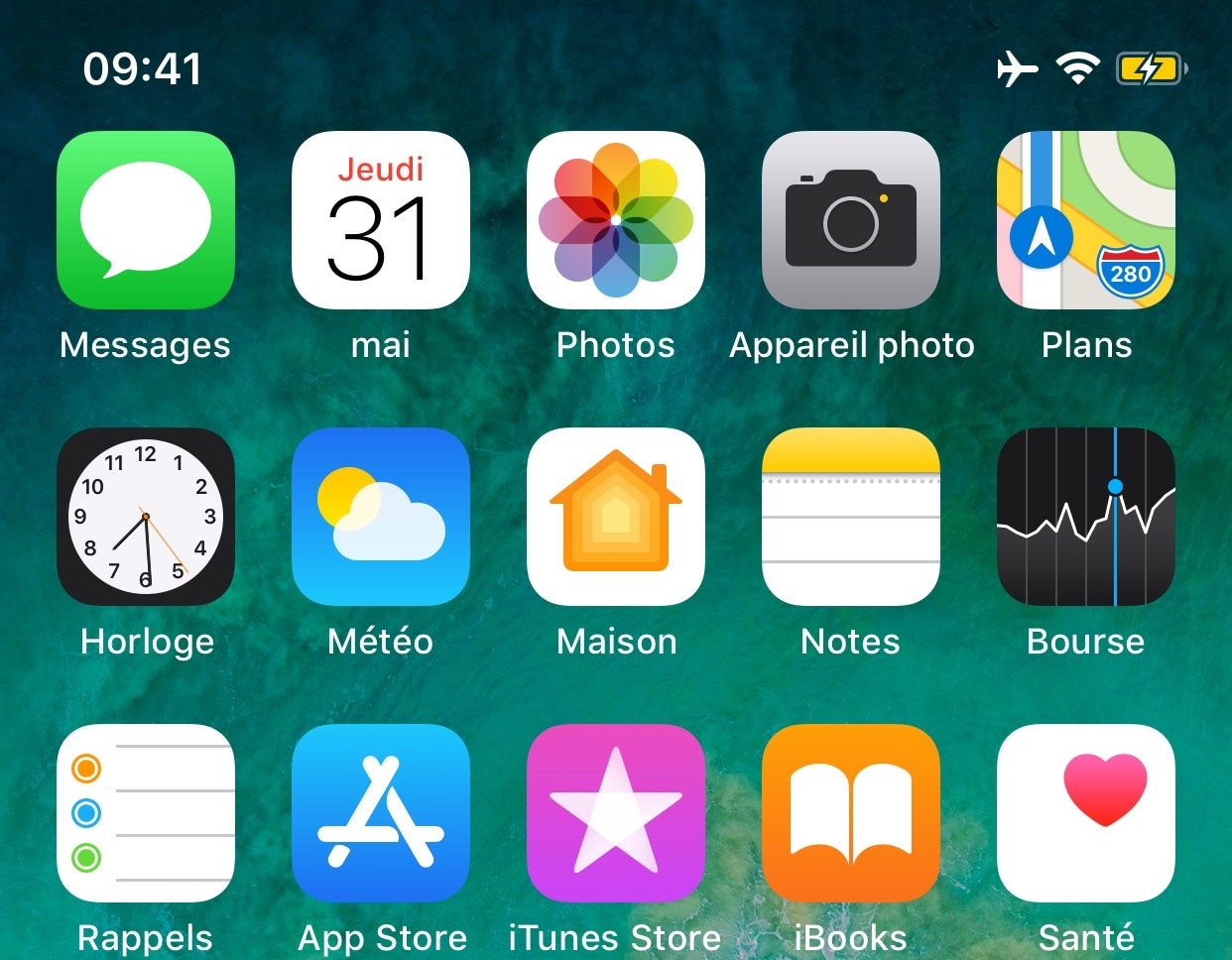 If you happen to like the layout of the iPhone X Status Bar more than the one shown on most other iPhones, then you might like a new free jailbreak tweak called StatusBarX.

This tweak essentially ports the iPhone X Status Bar experience to non-iPhone X handsets, including the iPhone 8 and older. This means that the time gets placed on the left side of the display, while your battery level, wireless connection indicator, and signal strength get placed on the right.

You can learn more about StatusBarX and how it works in our full review.

The Music widget in iOS is a joke in terms of usability; but a free jailbreak tweak called Tractor changes that by adding functional music control buttons to the widget for your convenience.

The buttons you now get include play/pause, fast-forward, and rewind. The three buttons mimic the same music controls you’d experience elsewhere in iOS, such as on the Lock screen or in the Music app.

If you’d like to learn how to download Tractor, then we’d recommend checking out our full review.