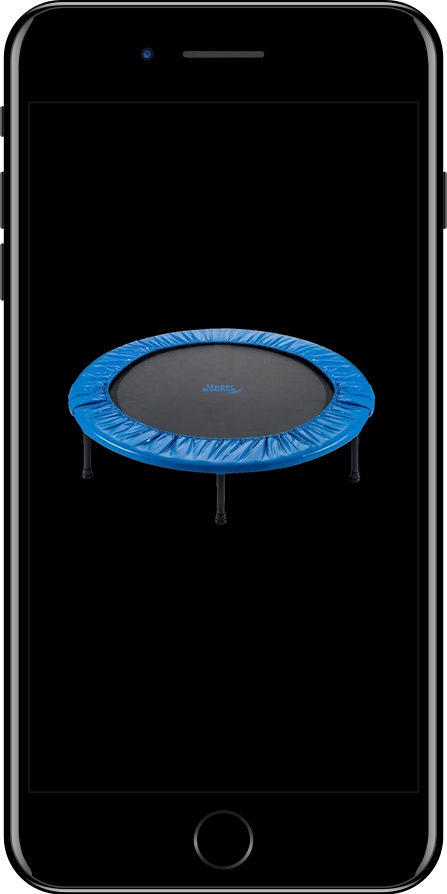 Trampoline is a new free jailbreak tweak by iOS developer Patrick that gives your iOS device a revised app-launching/closing animation; and just as the name suggests, it’s quite springy.

In the animated GIF example embedded below, you can see for yourself how the tweak influences this animation:

The springiness in the animation displayed above is more exaggerated than you’d expect on a stock device. It’s purely cosmetic by nature, but the quirkiness it adds to your handset makes it stand out from everyone else’s and gets you noticed.

The concept behind Trampoline isn’t new, as it follows the footsteps of a community favorite called %hook’s law, but the constant rebirth of this particular animation with every new jailbreak season underscores its popularity within the jailbreak community.

Trampoline doesn’t come with any options to configure as of this writing, but conversations on /r/jailbreak indicate that the developer intends to change that in a future update along with support for wallpaper-centric effects.

If you’d like to give Trampoline a try in its current form, then you can download it for free from Cydia’s BigBoss repository. The tweak works with all jailbroken iOS 11 devices.

Are you a fan of the springy app-launching/closing animations brought about by Trampoline? Let us know in the comments below.