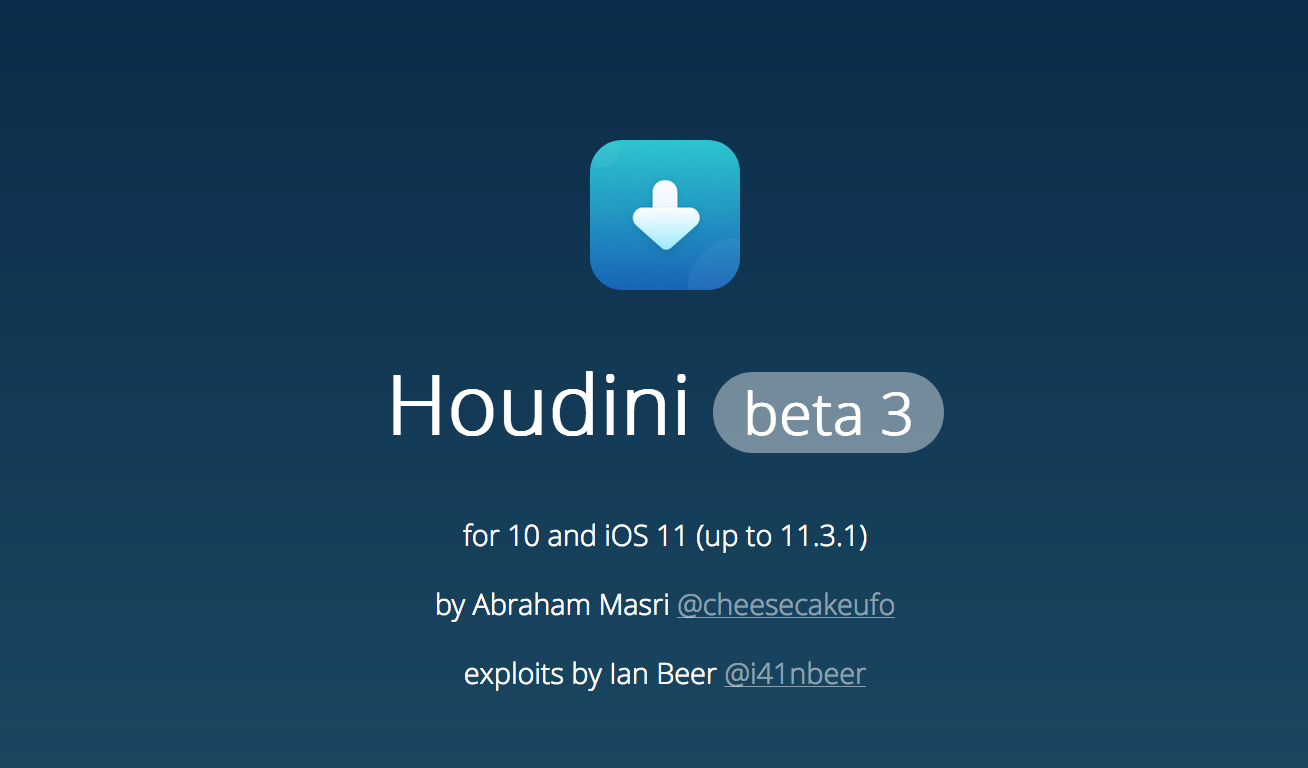 If you follow Abraham Masri (@cheesecakeufo)’s Houdini semi-jailbreak project, then you might be excited to hear that beta 3 has been released this week with support for iOS 11.3.1, all thanks to Ian Bear’s newly-released tfp0 exploit.

Houdini is quite a bit different from your traditional jailbreak; it doesn’t install Cydia, but it does let you customize your iPhone or iPad outside of stock parameters with a handful built-in features. Furthermore, Masri says Houdini should be compatible with other jailbreaks.

Notably, Houdini beta 3 requires a paid developer account from Apple due to the nature of the exploit method used. This may steer a lot of people away from using it, and understandably so.

For anyone interested in moving forward with Houdini beta 3, our tutorial shows how to install it on your device. Please keep in mind that Houdini is in its beta stages and may not be entirely stable in its current form. That said, you use the tool at your own risk with no warranty expressed or implied.

Have you tried the Houdini semi-jailbreak before? Let us know what you thought of it in the comments section below.