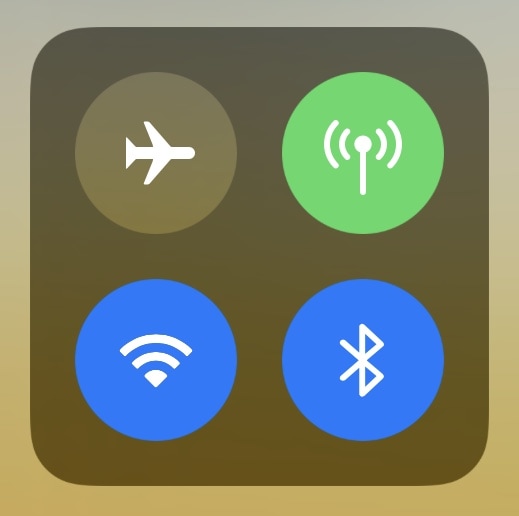 Control Center’s Bluetooth and Wi-Fi toggles don’t entirely disable their corresponding wireless radios on iOS 11, but instead limit their capabilities such that system processes like AirDrop and Instant Hotspot, among others, continue working.

If you wish that iOS 11’s Control Center-based Bluetooth and Wi-Fi toggles worked as you’d expect them to, then you might be interested in a new free jailbreak tweak called RealCC by iOS developer Jake James.

Citing the tweak’s description in Cydia, RealCC reprograms these toggles in iOS 11 so that they actually disable their respective radios when tapped.

This disables many of the functions that Apple purposely tried to keep active by way of the stock functionality, but the effect should be reminiscent of the Control Center-based toggle buttons in iOS 10 and earlier in which they actually did what they were supposed to.

Many would argue that RealCC makes these toggles work how they should have right out of the box, and I’d be one of them. Apple took tons of criticism for misleading users in the first place, but unfortunately, the company hasn’t changed how the toggles work even in the most recent releases of iOS.

RealCC doesn’t have any options to configure, and it should work immediately after installation. You would have to uninstall the tweak if you ever wanted to reinstate stock functionality to your Control Center toggle buttons.

If you’d like to download RealCC on your jailbroken iOS 11 device, then you can download it for free from Cydia’s BigBoss repository. Anyone interested in learning how the tweak works can peek at its source code on GitHub.

Do you have a problem with the way iOS 11 handles the Bluetooth and Wi-Fi toggles in Control Center? Furthermore, did RealCC fix the problem for you? Let us know in the comments section below.