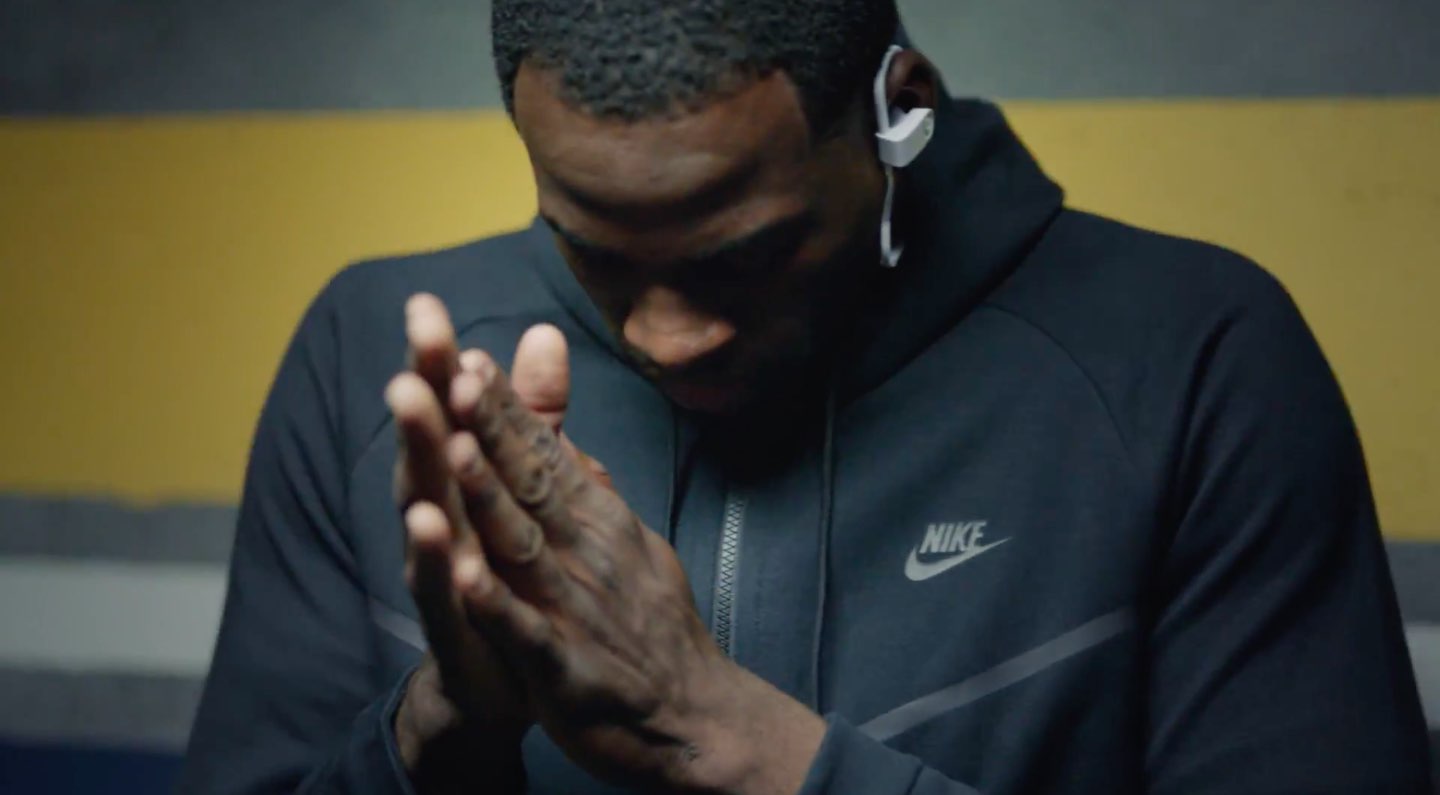 AdWeek reported Monday, citing multiple parties familiar with the business, that Anomaly will be taking “a breather” as Beats intends to take more of its creative work in-house.

Beats already has its own in-house ad team which created an ad starring Serena Williams.

Doing work for Beats, Anomaly has created multiple advertisements starring celebrities from Pharrell and Nicki Minaj to Tom Brady and LeBron James. Beats does not appear to have yet launched a formal review seeking a new agency partner.

It’s not clear how much work the Apple-owned company plans to move in-house. However, as Beats operates a roster of agencies, there should be little disruption to them.

Here’s a nice Beats spot featuring the Nigerian bobsled team which was created by Hustle, an agency purpose-built for Beats that opened an office in Los Angeles dedicated to its business.

This shift is likely part of the broader strategy by Apple which kicked off in 2014 as the company began creating more of its own advertisements internally. Apple last year said it planned to move towards emphasizing regional and digital-first campaigns and away from general-purpose broadcast spots created to reach consumers all over the world.

For instance, Apple Brazil just launched a comprehensive “Selfies on iPhone X“ campaign for the annual Carnival of Brazil, a weeklong celebration of music, dance, food and drink.