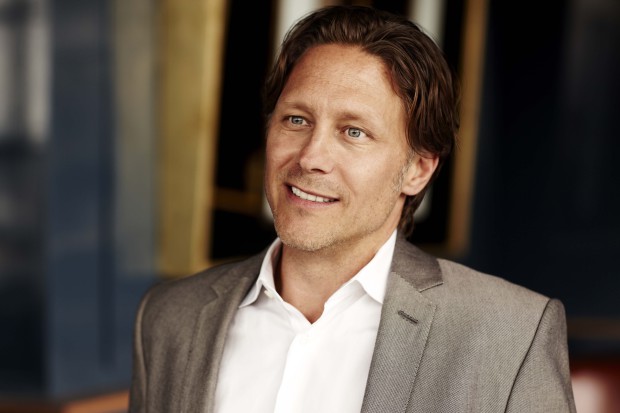 Ad Age reports this afternoon that Apple has hired Karl Heiselman, the global CEO of branding agency Wolff Olins. The news comes as the iPad-maker looks to double its in-house creative talent to better combat marketing from Samsung and others.

Interestingly enough, Heiselman used to be a design contractor for Apple in the early 1990s, before Steve Jobs made his triumphant return. He says back then the company was still trying to find itself, and he believes it’s once again at a crossroads…

“The big lesson I learned was they were trying to be somebody they weren’t and Jobs came back and said very clearly, ‘we are going to go back to who we really are’.”

Once it was back on top, Apple sometimes felt “a little too cool for its own good,” he said in the Guardian article. “I think it might be in danger of becoming too cool, maybe not too cool, but too slick.”

After his stint at Apple, Heiselman was creative director at watch-maker The Swatch Group and later opened his own shop called The Farm. He joined Wolff Olins as creative director back in 2000, and assumed the full-time chief executive position in 2006.

And his experience could really come in handy as Apple prepares to launch a bevy of new products this year. According to a report from KGI Securities’ Ming-Chi Kuo, the company has a new iMac, MacBook and its long-rumored smartwatch in the pipeline.

On Monday, an email surfaced out of the Apple-Samsung trial showing the growing tension between SVP of Marketing Phil Schiller and his TBWA/Media Arts Lab. Unsurprisingly, a later report confirmed Apple has recently partnered with 4 new ad agencies.