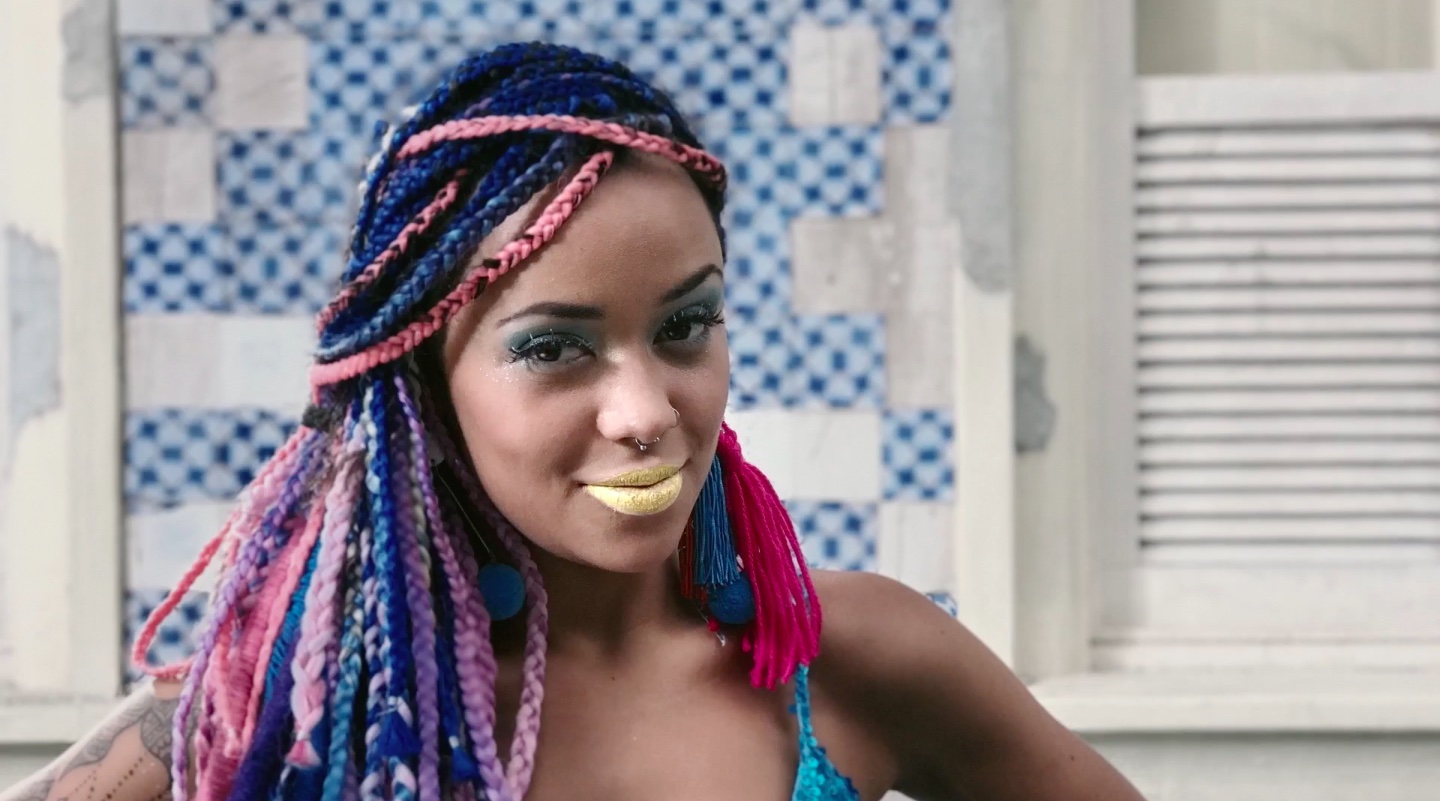 According to a recent report from AdWeek, Apple has instructed TBWA\Media Arts Lab to sharpen focus on digital and regional advertising campaigns.

Apple is said to have been streamlining its global marketing efforts and restructuring relationship with its longtime global advertising partner.

The Cupertino company now wants the legendary agency to focus more on creating tailor-made campaigns for regional markets and less on translating its big brand campaigns for global markets. As a result of the change, TBWA\Media Arts Lab’s Los Angeles headquarters and other offices around the world had to layoff an unknown number of translation and transcreation staff.

Apple’s focus on advertising campaigns customized for specific markets was on display last week as it released a new iPhone 7 Plus ad, titled Meu Bloco na Rua and focused on a Brazilian Carnival, which begins on the afternoon of February 24.

“TBWA\Media Arts Lab is reorganizing and introducing a new operating model to keep pace with the way people consume media and content,” said an agency spokesperson.

“This will result in a reduction in areas such as localization and further investment in areas such as digital, social, data analytics, content creation and a more diverse set of strategic skills. We will also have greater integration with media partners at OMD.”

The latest example of Apple’s social-friendly ads: 15-second iPad Pro videos, based on real tweets from real people and reminiscent of the legendary “Mac vs. PC” campaign.

Following Steve Jobs’s passing, Apple expanded its in-house advertising team to more than a thousand employees. In recent years, the firm’s moved some of its splashy, TV-focused brand work from the Omnicom network to its own marketing team.

“While Media Arts Lab will continue to play a role in producing those big-picture campaigns, the agency’s teams from London to Tokyo have been instructed to devote more resources to local market work moving forward,” read the article.

An Apple spokesperson declined to comment on the changes.

In December 2015, it was announced that Tor Myhren, who left global advertising agency Grey Worldwide, joined Apple as its new Vice President of Marketing Communications, reporting to Tim Cook.